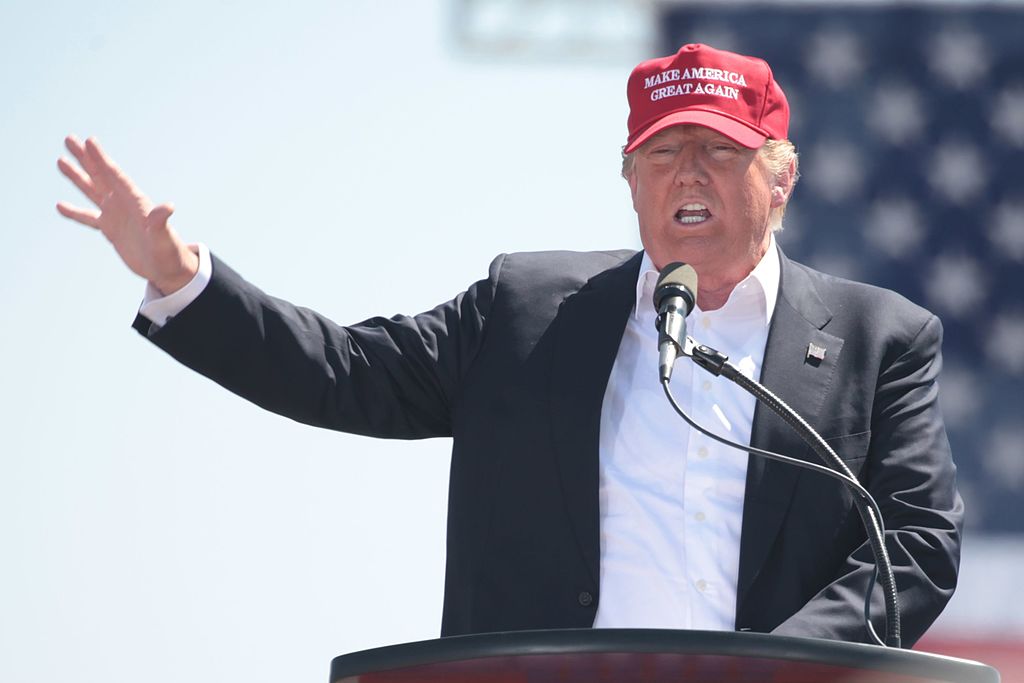 A former Justice Department official told the House committee investigating the attack on the U.S. Capitol that Donald Trump complained Native Americans were paid to vote against him in the 2020 election.

"Dead people are voting, Indian people are getting paid to vote,” Trump said, according to Donoghue. “There’s lots of fraud going on here.”

Donoghue refuted Trump’s baseless claim, telling the Committee, “We told him flat out that much of the information he’s getting is false and/or just not supported by the evidence.”

Trump’s false claims may have stemmed, in part, from his disappointment that Native American voters played a key role in several swing states won by Biden — including Wisconsin and Arizona — during the 2020 election.

The results of the election were in line with a national poll of Native American voters prior to the November contest. A national survey by Native News Online released prior to the election found that its Native American readers and Indian Country leaders overwhelmingly supported Democratic nominee Joseph R. Biden for president. The survey of 519 American Indians and Alaska Natives from more than 200 tribes found that 68 percent planned to support Mr. Biden for president, with just 15 percent planning to support then President Donald J. Trump.

"The Big Lie just got bigger," Rodgers said in a statement published on Twitter. "For nearly a century, every effort has been made to keep Native Americans from casting a ballot, the core rite of democracy.  Many people have worked hard to break these dark barriers, so that any Indigenous adult who wants to vote can vote.