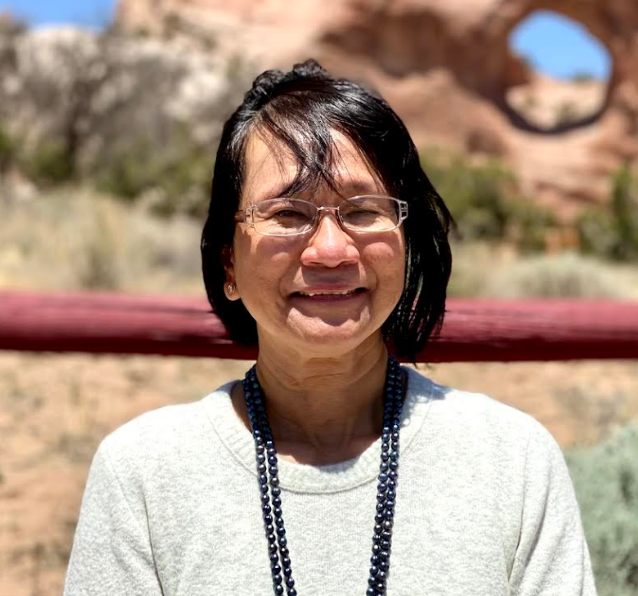 From 2007 until she retired in 2018, Begay served as the auditor general for the Navajo Nation. She began her service with the Navajo Nation in 1989 with the Division of Economic Development, and later served as a minerals auditor for the Minerals Audit Department before joining the Office of the Auditor General in 1991.

Her educational background includes a Bachelor of Science in Commerce with a major in Economics and also studied Accounting at U.C. Berkeley.

“Elizabeth Begay has extensive experience and knowledge through her nearly 30 years of previous work for the Navajo Nation. As the former Auditor General, she demonstrated great work ethic and promoted accountability related to audit findings and financial management. Her professionalism and commitment to serving the Navajo people will contribute greatly to the Office of the Controller and provide fiduciary stability for the Nation. With her appointment, the functions and duties of the Office of the Controller will continue for the benefit of the Navajo Nation. We also assure our financial partners that the Navajo Nation’s financial system and controls are stable and continue to function without interruption,” President Nez said.

“I’m humbled and I thank President Nez and Vice President Lizer for their confidence in me to serve as the acting Controller. I will do my best to serve to the full extent of my ability. I am looking forward to the challenge and will do my very best,” said Begay.

Kirk was removed on Wednesday, May 19, by the Navajo Nation Council due to  irregularities concerning contracts between the Office of the Controller (OOC) and Agile Technologies found regarding unlawful Covid-19 testing on the Navajo Nation.

Begay starts her new role on Friday, May 21.  Once a new controller is appointed, the appointment will be subject to confirmation by the Navajo Nation Council.