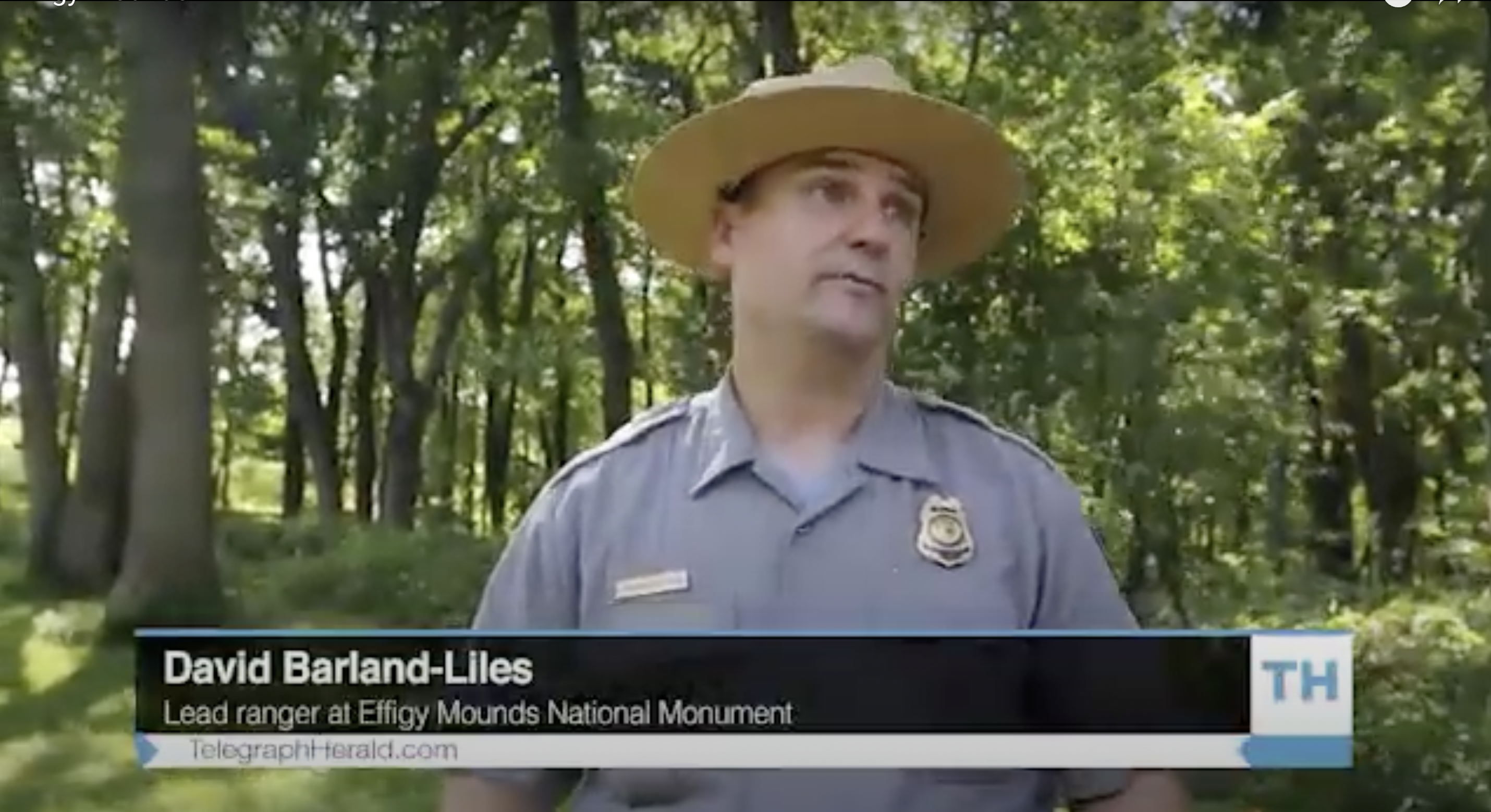 The Department of the Interior announced this week it hired a full-time investigator to ensure museum compliance with the Native American Graves Protection and Repatriation Act for the first time in the law's 31 year history.

Previously, the agency hired part-time investigators to fill the role. Their job was to receive allegations of museums out of compliance with the law, conduct investigations, and present their findings to the person responsible for assessing civil penalties, the Assistant Secretary for Fish and Wildlife and Parks.

“We expect to be able to do more and perhaps bigger investigations, and do them more efficiently and effectively,” National NAGPRA Program manager Melanie O’Brien told Native News Online about the new position.

Barland-Liles career highlights include the investigation into the 1990 theft of Indigenous human remains from the museum collection of Effigy Mounds National Monument, where the museum’s former superintendent was found guilty in 2016 of stealing the human remains of at least 40 Native Americans.

Barland-Liles did not respond to Native News Onlines request for comment by press time.

The new position comes amid larger overhaul measures to NAGPRA, including proposed changes to the law informed by more than 700 tribal comments in extensive consultations that are slated for public release in the coming months.

“The repatriation of human remains and sacred cultural objects, and the protection of sacred sites is integral to preserving and commemorating Indigenous culture,” Assistant Secretary for Indian Affairs, Bryan Newland, said in a press release announcing Barland-Liles’ new position. “Changes to the NAGPRA regulations are on the way and long overdue.”

Though civil penalties have always been an enforcement mechanism of NAGPRA, advocate Shannon O’Loughlin at the Association of American Indian Affairs said that a lack of resources behind the enforcement program made the investigations into civil penalty complaints“extremely slow.”

“Therefore, Tribes and others could not rely on the program to find violations and get them resolved to move repatriation work forward,” O‘Loughlin told Native News Online. “Even more importantly, because the investigations have taken so long, the process has not worked to be an incentive, forcing institutions to comply with urgency.”

O’Loughlin said she sees the new position providing “some force and consistency into a part of NAGPRA that has been ignored and is significant for NAGPRA compliance.”

“This strengthens Indian Country’s ability to seek enforcement against institutions that are not complying with the act,” she said. “Anyone can submit a civil penalty complaint to the National NAGPRA Program which can be helpful for whistleblowers and others who are aware of failures to comply with NAGPRA within institutions."

Instructions on how to allege an institution's failure to comply with NAGPRA, are available at https://www.nps.gov/subjects/nagpra/civil-penalties.htm.