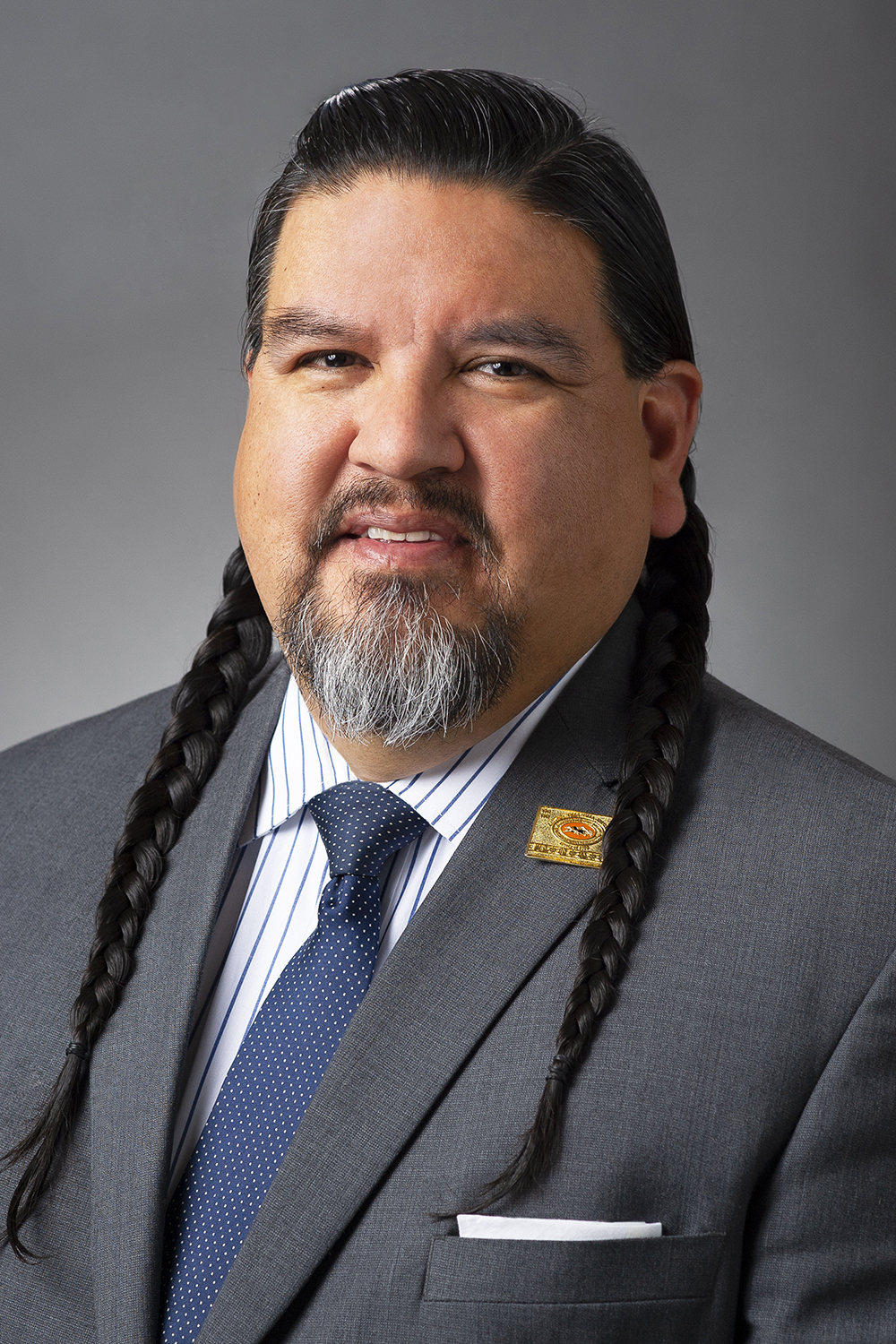 Charles F. “Chuck” Sams, III (Umatilla) was confirmed by the U.S. Senate late last night as the 19th Director of the National Park Service (NPS). He is the first Native American to lead the agency. He was nominated by President Joe Biden in August.

The National Park Service is responsible for managing more than 420 park sites across the country.

“Director Sams brings extensive knowledge and experience working with state and local agencies, Tribal governments and nonprofit organizations, and deep appreciation for the many communities connected to and affected by our national parks,” said The National Park Foundation in a statement, adding, “The National Park Foundation is excited to work with Director Sams to inspire all people to connect with and protect America’s national parks, expand public-private partnerships and increase philanthropic support to parks.”

His swearing in has not been scheduled at the time of this writing.