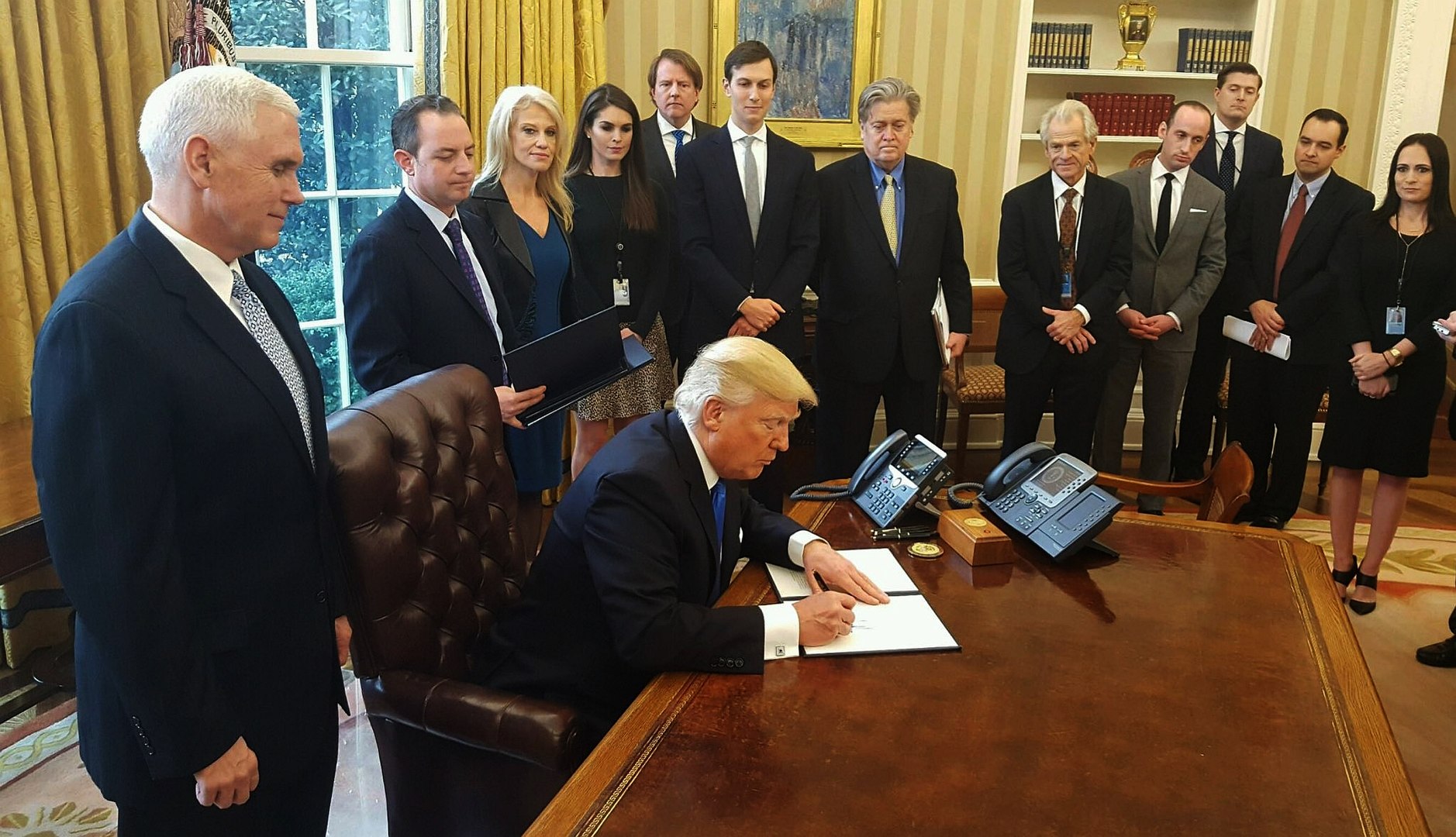 President-elect Joe Biden is expected to cancel the Keystone XL Pipeline permit once he takes office tomorrow, eliciting a chorus of relief from the Indian Country and the tribes have long opposed the project.

“We’re all in favor of what’s going to happen,” said John Spotted Tail, chief of staff for the Rosebud Sioux Tribe. “Hopefully it gets done.”

The Rosebud Sioux Tribe of South Dakota is one of two communities involved in active litigation against federal agencies for issuing permits they say violate several centuries-old treaties where the government has promised to protect tribal citizens, land and territory.

If the project were to proceed, both the Sicangu Oyate people of the Rosebud Sioux Tribe and the Aaniiih and the Assiniboine Tribes belonging to the Fort Belknap Indian Community of Montana would be subject to a 1,200 pipeline that would cross ancestral lands on its path to connecting to existing pipelines on the Gulf Coast.

The Fort Belknap Indian Community did not return requests for comment.

The $13 billion pipeline was designed to transport crude oil from Canada through Montana and North Dakota to refineries in Texas and Lousianna. In late 2015, President Barack Obama rejected the permit for the project. The Trump administration reversed that decision in 2017, permitting TransCanada, the pipeline's owner.

The following year, the Native American Rights Fund (NARF), the organization representing the tribes, sued the Trump administration for numerous violations of the law in the Keystone XL pipeline permitting process. In October 2020, a court ruled that the president's permit did not apply to the entire pipeline, but that the tribes could instead sue the Bureau of Land Management and the United States Department of the Interior for both agencies separate permitting.

“It certainly—assuming it goes forward— would be a recognition of the importance of the tribes' treaties, and how they haven't been upheld to date,” Campbell said. “As well as the environmental laws that require looking at these issues and looking at the impact that a pipeline would have on the tribes’ resources, their water, their land, their people, their hunting and fishing, and other rights.”

As for the active litigation, Campbell said it’s too soon to say what would happen to the cases, should Biden revoke the permit.

But not all Indigenous groups are thrilled by Biden’s promise to revoke the permit. In November, five Indigenous groups in Canada pledged investments into the Keystone XL as a means of economic diversification to create generational wealth.

In an interview with Reuters, Chief Alvin Francis of the Nekaneet First Nation in Saskatchewan said the investment backing the oil project was about making life better for the First Nation’s youth. When contacted by Native News Online, the tribe declined to comment.

President-elect Biden and Vice President-elect Kamala Harris will be sworn in tomorrow, Jan. 20 beginning at 10:30 a.m. ET in front of the U.S. Capitol building in Washington, D.C. Following their inaguartion, the new administration is reported to begin rolling out extensive executive orders to reverse Trump-era policies on Covid-19, health care, climate change and immigration.