Biden Administration Takes National Archives at Seattle Off the Market 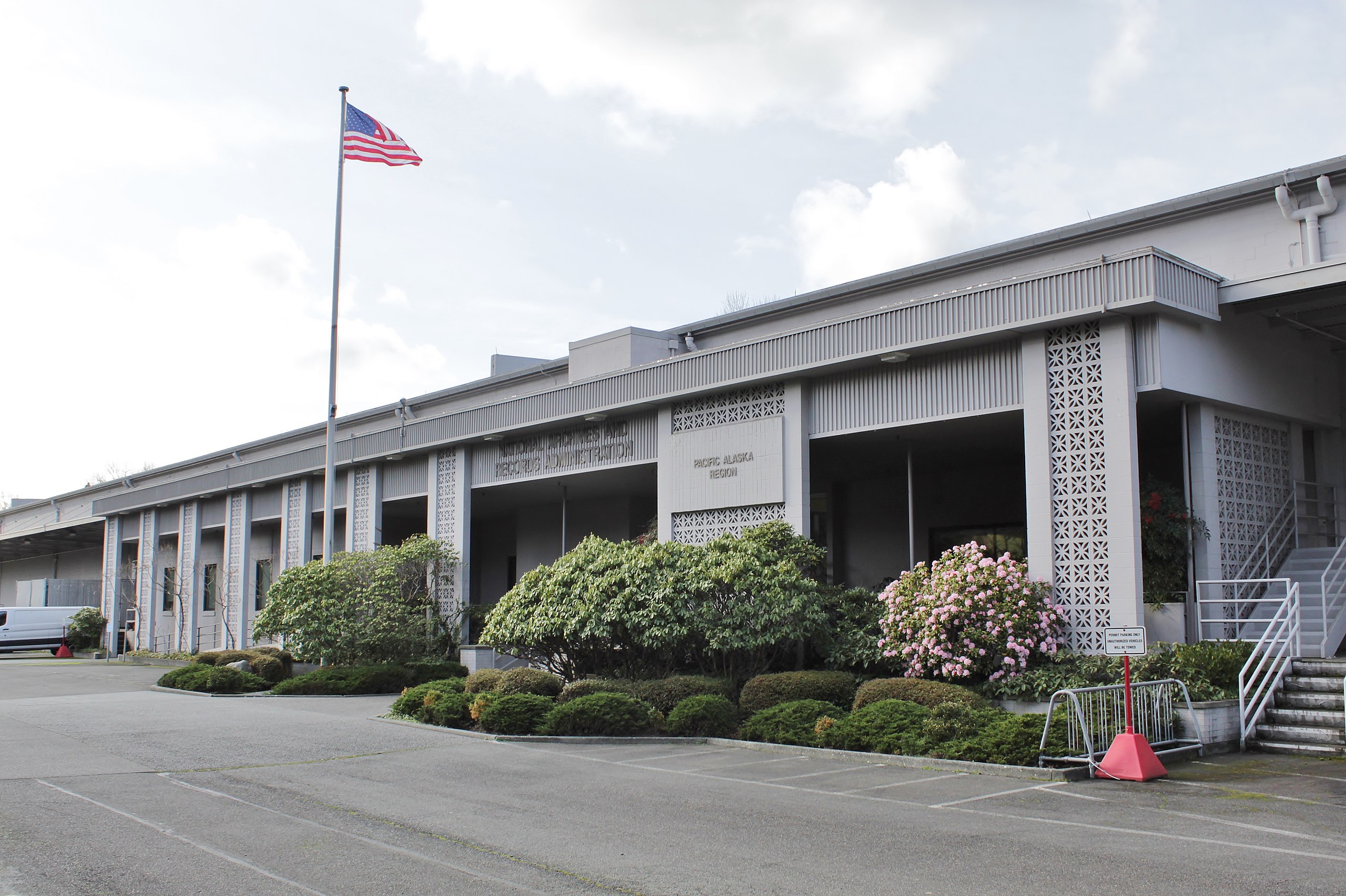 SEATTLE — The Office of Management and Budget (OMB) has reversed a Trump administration decision to sell the National Archives at Seattle, Wash, which houses thousands of historical documents and other artifacts of tribes in the Pacific Northwest and Alaska.

Last October, the Public Building Reform Board (PBRB) decided that it would sell the National Archives building in Seattle as part of a bundled sale along with 11 other federal properties around the country.

After the intention to sell the Seattle building was made known, the state of Washington’s Attorney General Bob Ferguson filed a lawsuit to stop the sale. The lawsuit was joined by 29 federally recognized tribes, Alaskan tribal entities, and tribal communities from Washington, Oregon, Idaho and Alaska, as well as nine community organizations.

Prior to last Thursday’s announcement, a federal judge had temporarily blocked the sale because of the lawsuit.

Had the sale not been halted, the items important to the tribes, such as historical records and items, would have transferred to facilities in Kansas City, Mo., and Riverside, Calif.

“The decision to close and sell the facility was made without engaging tribal, state and local officials,” Tlingit and Haida President Richard Chalyee Éesh Peterson said in a news release announcing the decision to join the lawsuit. “There were no public hearings or consultation where tribes could provide input and now the federal government wants to further remove these vital records from our tribes.”

Last month, 25 of the 26 members of Congress from Washington, Oregon, Idaho and Alaska signed a letter by Sen. Maria Cantwell (D-WA), a member of the Senate Committee on Indian Affairs, and Alaska Republican Sen. Lisa Murkowski, vice chair of the committee, urging the Biden administration to reverse course. Sen. Dan Sullivan (R-Alaska) also signed the letter.

“While this process never should have begun in the first place without Tribal and local consultation, I’m glad that OMB has listened to local Tribes and reversed their decision to approve the sale of the Seattle Archive building,” Sen. Patty Murray (D-WA) said in a news release. “I will continue working to ensure the generations of artifacts and history stored in the Seattle facility will remain accessible to stakeholders across the Pacific Northwest.”

The National Archives at Seattle houses records that date back to the 1840s and include documents key to the histories of 272 federally recognized tribes in Washington, Alaska, Oregon and Idaho. It houses all federal records generated in the Pacific Northwest, including military service, land, court, tax, marriage and census documents.