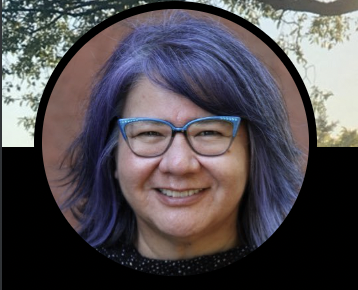 The Assembly of First Nations’ executive committee and national board of directors have voted to immediately suspend AFN National Chief RoseAnne Archibald, the AFN said in a statement on Friday.

The Assembly of First Nations (AFN) is a national advocacy organization that represents First Nations across Canada. Its executive committee is composed of regional chiefs and Archibald, who was elected as the first female National Chief in July 2021. The AFN said in its statement that Archibald is suspended with pay pending an investigation into four complaints against her.

The AFN said that the suspension was prompted by a public statement from Archibald on Thursday, which “breached her obligations to the AFN—contrary to her Oath of Office, the organization’s Code of Conduct and AFN Whistleblower Policy.”

On Thursday, Archibald posted a statement that said she has been “undermined, discredited, and attacked” during “my efforts to clean up the corruption within the AFN.” She called for a “forensic audit and an independent inquiry into the conduct of the AFN over the last eight years.”

CBC News has published allegations against Archibald from anonymous sources. According to ATPN News, during her previous tenure as Ontario Regional Chief, Archibald was investigated following allegations of bullying and harassment by AFN staff.

The AFN’s statement said that Archibald “has been ordered not to discuss the on-going investigation publicly and is prohibited from attending the Annual General Assembly and Chief’s Assembly meeting in early July.”