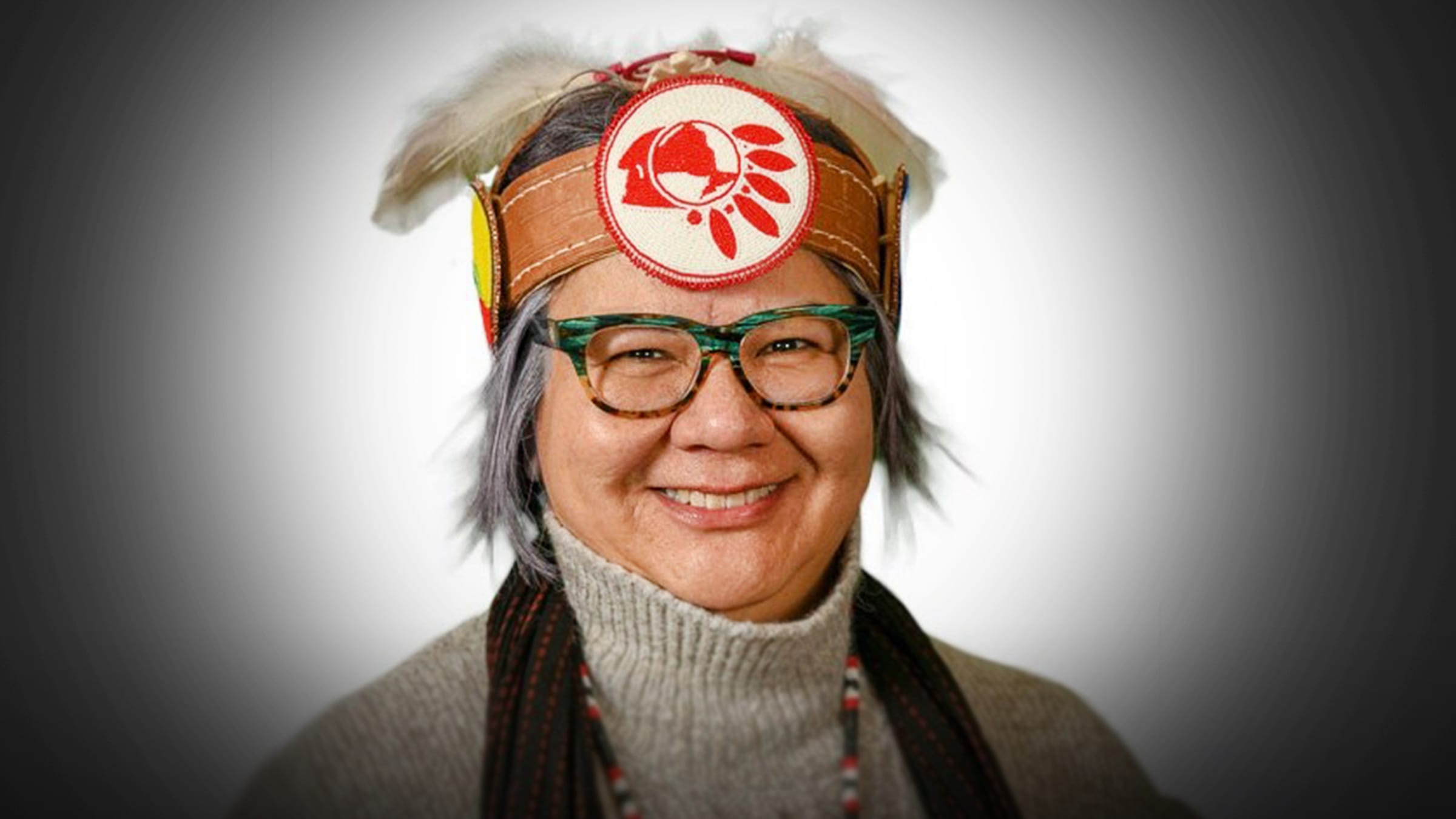 The Assembly of First Nations (AFN) has elected RoseAnne Archibald to be its new National Chief, becoming the first woman to hold the post.

Archibald’s priority goals on her campaign platform include a post-pandemic recovery plan for First Nations, a national agenda that will move the AFN away from government funding and toward economic self-sufficiency, a new AFN 2SLGBTQQIA+ Council, and political restructuring that will make the AFN more responsive to First Nations.

Throughout her 31 years of experience in First Nations politics, Archibald has consistently broken new ground as the first female Chief for the Taykwa Tagamou Nation, Deputy Grand Chief for Nishnawbe-Aski Nation, Grand Chief for Mushkegowuk Council, and Ontario Regional Chief, according to a biography provided by the AFN.

Archibald’s tenure as the first female Ontario Regional Chief was not without controversy. APTN News reported that Archibald was the subject of an independent probe following allegations of bullying and harassment by AFN staff. Archibald called the probe a reprisal in response to her efforts to increase transparency, accountability, and internal reform, but the AFN said its preliminary review sustained the allegations, according to APTN News.

Because the AFN’s charter requires that candidates receive 60 percent of the vote to win the election, three rounds of voting over two days were required to whittle down the initial seven candidates to two final contenders: Archibald and Muskowekwan First Nation Chief Reginald Bellerose. Two more rounds of voting ensued. In the fifth round, Archibald received 50.5 percent of the vote and Bellerose 35.5 percent.

Archibald posted on Facebook on the afternoon of July 8 that she had reached out to Bellerose. She called on Bellerose to “concede and make room for the first woman National Chief,” adding that Nishnawbe Aski Nation Grand Chief Alvin Fiddler had done so in his concession after the third round of voting. Minutes later, however, Bellerose said on Facebook that the voters and Saskatchewan female leadership wanted him to move forward. During the sixth round of voting, the AFN announced Bellerose’s concession.

“This is a critical time for Canada as our people and we need our women to represent us in a traditional matriarchal manner to address the many injustices,” Archibald said in the Facebook post.

The AFN said Archibald will address the media at a virtual press conference on Friday at 10 a.m. ET.

Outgoing National Chief Perry Bellegarde was honored at the AGA with the playing of “Honour Song” by the Manitov Mikwa Singers and the awarding of an eagle feather, which is “one of the highest honors bestowed to individuals who show great leadership, courage, and commitment,” according to the AFN. Bellegarde was first elected as AFN National Chief in 2014 and was reelected in July 2018. He did not seek reelection in 2021.

“(Chief Bellegarde) got us through a lot of needs because he strengthened our spirit, and because of that, he made language a priority. He called the first meeting of the National Chiefs Committee on Languages. There was no money. There was no organization at the time, but he kept it up,” AFN resident elder Mike Mitchell said of Chief Bellegarde and efforts that Mitchell said led to the Indigenous Languages Act receiving royal assent. “And pretty soon, we start having meetings… I saw with my own eyes the determination, the level of importance that Chief Bellegard put on our language.”

The AFN represents about 900,000 citizens of First Nations across Canada. It exists to enable coordination and action between First Nations for their collective benefit, according to the AFN’s charter. At biannual Chief’s Assemblies, chiefs and their proxies from First Nations across the country pass resolutions to direct the assembly’s activities and elect the National Chief. The National Chief’s responsibilities include serving as the primary spokesperson for the AFN, directing the National Indian Brotherhood, and developing a budget for and presiding over the AFN Executive Committee.

'Crimes against humanity, against our children'

During its 42nd Annual General Assembly (AGA) from July 6-8, the AFN voted to go to the International Criminal Court to seek accountability for the management of the Canadian Indian residential school system.

The recent discoveries of hundreds of remains of Indigenous children at three former Indian residential schools in Canada led to remarks about loss and mourning and discussion about the AFN’s response at the AGA. First Nations representatives nearly unanimously passed two emergency resolutions in response to the discoveries of remains of Indigenous children, and a moment of silence was held to honor the children who died while attending the schools. The resolutions will next go to the National Chief for signing.

The first emergency resolution calls on the Canadian government to carry out a full investigation into the residential school system and establish a “proactive search for additional sites,” among other demands.

The second resolution directs the AFN to seek intervention from the International Criminal Court to hold the Canadian government and the Vatican accountable for their management of the residential school system. It also tasks the AFN with working with First Nations to identify gravesites associated with residential schools.

“We need to move beyond reconciliation. We have to think about redress, restitution, and reconstruction,” said Chief Wayne Christian of the Splatsin First Nation. “They purposefully destroyed our families, which was the governance of our territories. They came after our children so they could take our land and our resources… We need to get out there and start advocating at an international level for these crimes against humanity, against our children, against you, as veterans of this war.”

'In midst of crisis'

The AFN moved forward with the National Chief election after a resolution to delay the election until December 2021 was defeated, with 62 percent of the representatives present voting against and 36 percent for.

First Nation chiefs from British Columbia led the push to postpone the elections, citing a low voter turnout impacted by wildfires in the BC region as well as the impact of the pandemic and the boarding school discoveries on First Nations. Chiefs who spoke against the resolution argued that a leader is needed to lobby for First Nations in a time of crisis and that the time the 7 candidates spent campaigning should not go to waste.

“I strongly urge the delegates here to think about who’s not in the room today and why aren’t they here,” said Khelsilem of the Squamish Nation in British Columbia, the mover of the resolution. “How can we show up with care in our hearts and integrity in our process to listen to the calls to postpone this election, so we can have a meaningful election, like we have in the past.”

A little more than half (350 out of 634) of AFN First Nations representatives voted in the fifth round of elections, and 406 were registered for the assembly on election day, according to the AFN. The quorum for an annual assembly is a simple majority of registered representatives under the AFN’s charter. For comparison, AFN Communications Officer Lori Kittelberg told Native News Online that 550 representatives attended the 2018 National Chief elections.