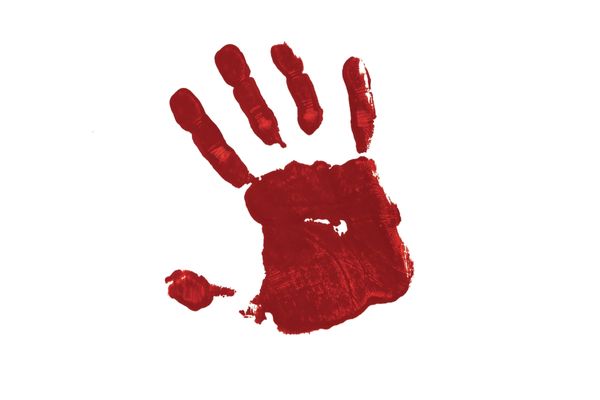 An Arizona legislative committee has released a new list of recommendations to combat the Missing and Murdered Indigenous People’s crisis across Indian Country.
The recommendations, compiled by the Arizona House Ad Hoc Committee on Missing and Murdered Indigenous Peoples, are the result of five hearings the committee hosted over three months for Arizona’s Indigenous communities to share how the MMIP crisis has impacted them. The final hearing took place on Dec. 15

The committee includes Arizona lawmakers and tribal representatives and was launched in 2019 to focus on missing and murdered Indigenous women and girls. The committee re-launched in Oct. 2022 with an expanded mission to investigate violence against all Indigenous people, including men, boys, Two-Spirit and LGBTQ.

The report’s primary recommendation is from a list of previous recommendations released in 2020: to establish a permanent MMIP-focused state office led by Native peoples that partners with urban Indian centers and each of Arizona’s 22 tribes.

Other notable recommendations include:

The committee’s work in 2019 and 2020 led to two legislative advances. House Bill 2098 — the missing child statute bill — resulted from the committee discovering that each jurisdiction has various standards for reporting missing children. The 2021 law makes it mandatory for law enforcement agencies in Arizona to report missing, kidnapped, or runaway children to the National Center for Missing and Exploited. Children. House Bill 2604, passed this year, increases the duration of a personal protection order from one year to two years and extends the time of emergency protection to seven calendar days after issuance. Additionally, the bill reduces barriers for victims in rural communities by granting emergency protection orders over the phone if court is closed.

While there is a lack of comprehensive data available to paint an accurate scale of the MMIP crisis, according to a  2022 Congressional Research Service Report , there were 9,560 cases involving missing or murdered Indigenous people reported in 2020 alone.