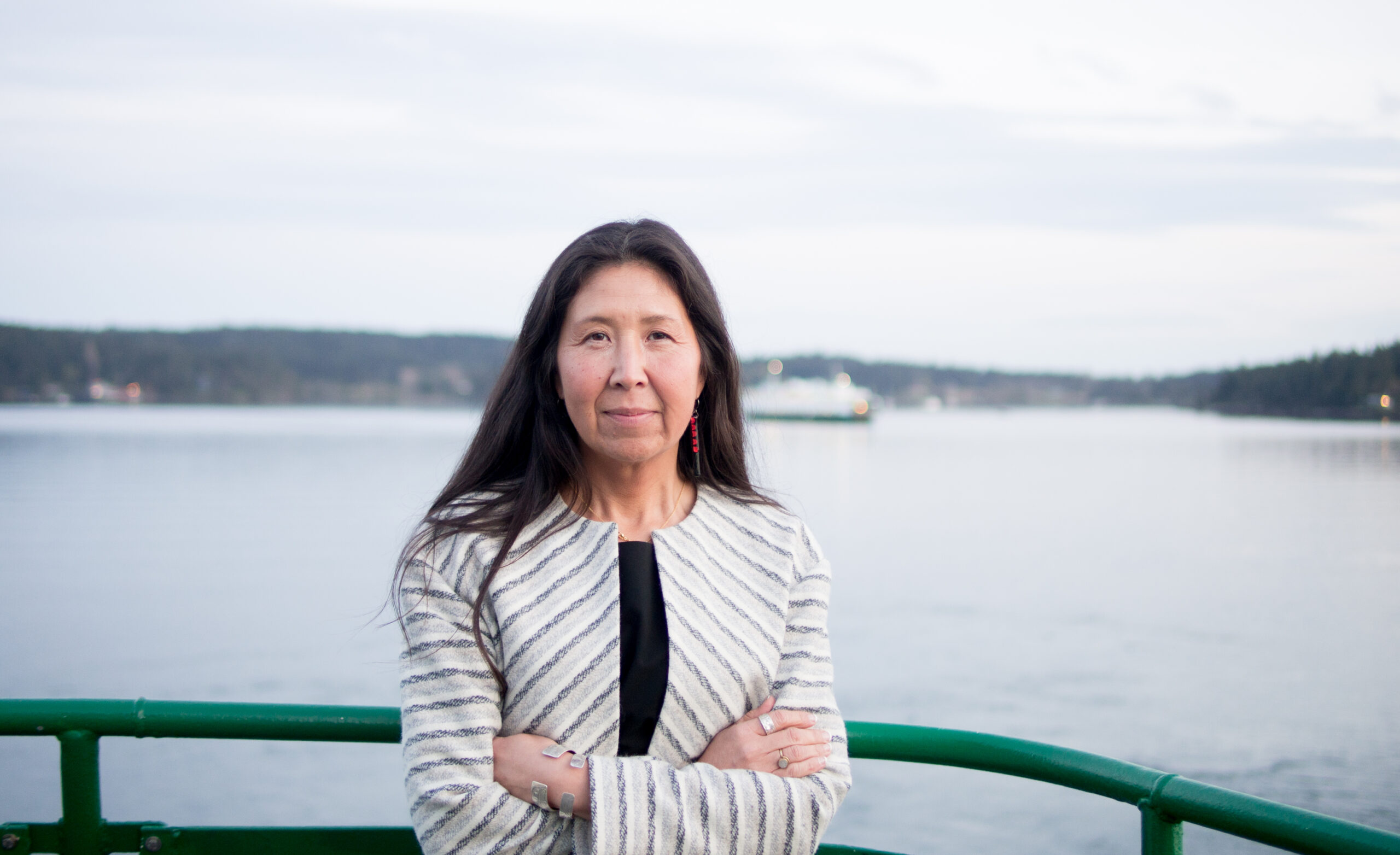 Washington State's legislature is considering a bill that would create an alert system for missing or endangered Indigenous women.

"The unheard screams of missing and murdered people will be heard across Washington state with the implementation of the Missing and Murdered Indigenous Women (MMIW) Alert System," said Rep. Lekanoff in a statement to the press. "Too many Indigenous mothers, sisters, wives and daughters have been torn from their families and their children raised without mothers. This crisis impacts every one of our families and communities and it takes collaboration among all governing bodies, law enforcement and media to bring awareness and stop these horrific crimes."

In the summer of 2021, Ferguson’s office started the Washington State Missing and Murdered Indigenous Women and People (MMIW/P) Task Force, a 23-member task force charged with assessing “systemic causes behind the high rate of disappearances and murders of indigenous women and people.” The Task Force “will support the 21-member task force, and produce two reports to the Governor and Legislature in August 2022 and June 2023 to report the task force’s findings,” according to the Task Force’s website. “We are committed to raising awareness about missing and murdered indigenous people in Washington State.”

According to reports, if implemented the alert system would work similar to “silver alerts,” a public notification system often employed when elderly or cognitively impaired adults go missing (for example, when a person with dementia has gone missing) and would broadcast the missing person’s information via highway advisory radio messages and send information to local media.

There is currently no Indigenous peoples-specific alert system in the nation.

“The rate of missing and murdered Indigenous women in Washington is a crisis,” Ferguson said. “We must do everything we can to address this problem. This effective tool will help quickly and safely locate missing Indigenous women and people.”