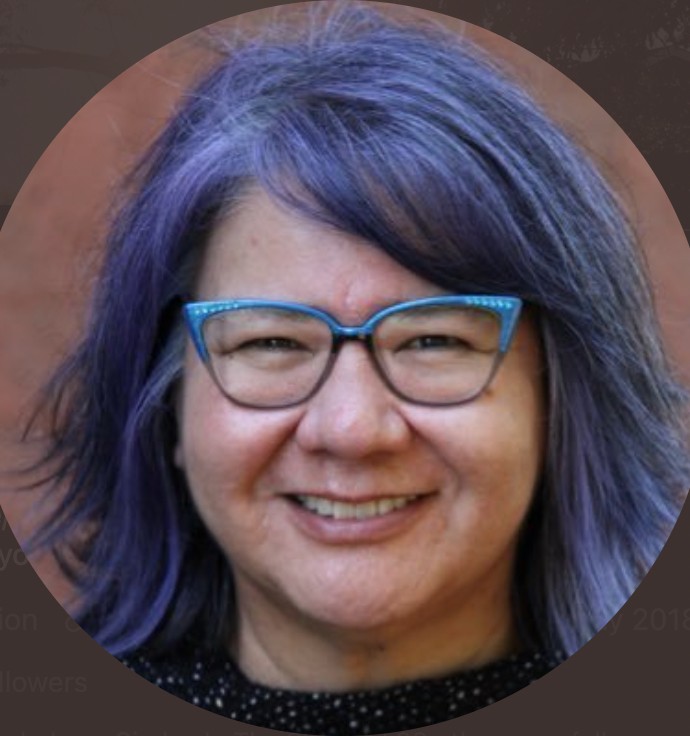 Delegates of the Assembly of First Nations (AFN) voted against continuing the suspension of National Chief RoseAnne Archibald and to heed her calls for an investigation.

The AFN is a national advocacy organization that represents First Nations across Canada. On June 17, the AFN’s executive committee and national board of directors voted to suspend Archibald with pay, pending an investigation into four complaints against her.

In a statement Tuesday, the AFN asked Archibald to stop making any actions or statements “that amount to serious breaches of the confidentiality and privacy of AFN employees, service providers and others, including making broad allegations of misconduct.”

“You determine what discipline I face, not the Regional Chiefs,” Archibald said at the General Assembly in a speech broadcast by APTN News. “It’s time for you chiefs to take the AFN back.”

The AFN had said on June 17 that a public statement from Archibald the day before was contrary to her oath of office and the AFN’s code of conduct and whistleblower policy. Archibald had published a statement criticizing an investigation against her and calling for a forensic audit and independent inquiry into the AFN’s conduct over the last eight years.

The financial review will cover conflict of interest concerns and contract awards and make recommendations on strengthening transparency and accountability, according to Global News. In her statement on June 16, Archibald said that four staff members had tried to secure over a million dollars in contract payouts and started an investigation to “stop me from uncovering wrongdoing within the AFN.”