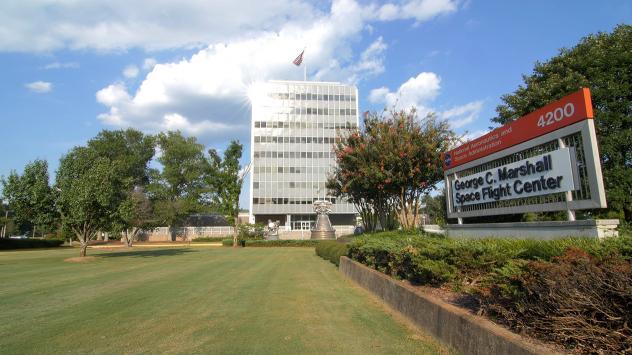 HUNTSVILLE, Ala. — A program management and strategic communications firm owned by the Poarch Band of Creek Indians has secured a $57.5 million contract from NASA.

Under the five-year contract, the tribe’s Media Fusion LLC will serve as the prime contractor for the award and provide strategic research and analysis, communications and exhibits services at NASA’s Marshall Space Flight Center in Huntsville, Ala., according to the agency.

Media Fusion, which also is based in Huntsville, will begin to service the contract starting Oct. 1. The company expects to create more than 60 jobs as a result of the award.

“Providing Alabamians with jobs has long been a priority of PCI,” Tribal Chair and CEO Stephanie Bryan said in a statement. “This is a testament to the hard work of Media Fusion and the entire team they’ve assembled.”

As part of the Strategic Research and Analysis, Communications, and Exhibits Services (SRACES) contract, Media Fusion will provide support to the center’s Office of Strategic Analysis and Communications. The firm’s services “are key in implementing and maintaining an overarching communications strategy that clearly and consistently communicates NASA’s strategic vision and guidance, along with Marshall’s goals and business strategy, to both internal and external stakeholders,” according to the agency.

Media Fusion has worked with NASA to provide services to the Marshall Space Flight Center since the company was founded 25 years ago. It also works on other federal contracts for the United States Air Force, Navy and the National Park Service, according to the company.

"In our industry — and especially being a Huntsville-based company — this contract is the exact type of work we want to do and that we built this company to do,” Media Fusion CEO Richard Williams said in a statement.