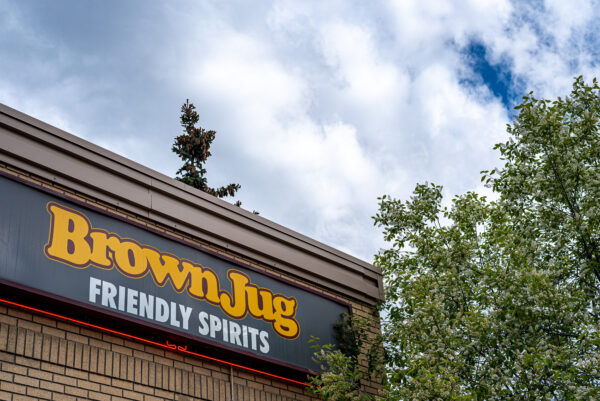 Afognak — an Alaska Native Village Corporation serving the Kodiak Alutiiq people of Afognak and Port Lions, Alaska — is using the Brown Jug deal to further diversify its revenue stream and increase employment opportunities for its shareholders.

“This addition to our portfolio is a critically important diversification,” Afognak Executive Vice President Alisha Drabek, Ph.D., said in an email to Native News Online. “Brown Jug is a financially low-risk investment because the business is highly resistant to recession. Moving beyond our heavy reliance on the federal contracting marketplace to diversify into the commercial sector has been an Afognak Native Corporation Board strategic goal that we’re proud to realize.”

The retail operations increased Afognak’s commercial revenues from 2 percent to 12 percent of its business, while decreasing its reliance on government contracting, which still accounts for 88 percent of its projected revenues.

Currently, Brown Jug employs 218 people, which Afognak retained in the deal, and generates more than $80 million in annual revenues. 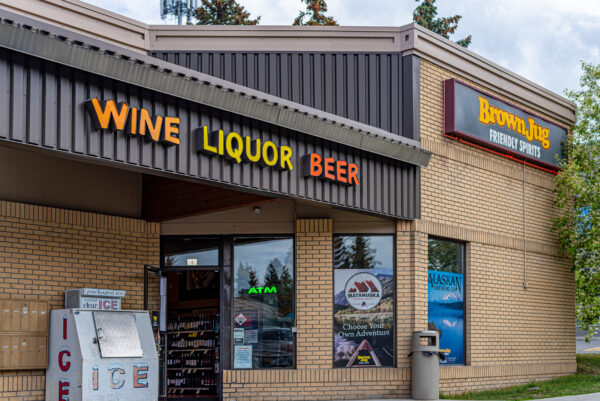 Drabek called the chain the “gold standard” of packaged alcohol retailers in Alaska, with opportunities to expand concessions such as tobacco, products, gift bags and snacks beyond the present 14 percent of sales. As well, Afognak aims to build on the company’s reputation as a “good corporate citizen and a community partner” by promoting self-control, moderation and safe drinking practices, Drabek said.

The deal marks a homecoming of sorts for Brown Jug, which was owned and operated from Alaska for most of its 83-year history before selling to a predecessor to Alcanna 12 years ago.

“Brown Jug was born and raised in Alaska and remains one of the state’s most well-known brands,” Afognak President and CEO Greg Hambright said in a statement. “The company has built and maintained a solid reputation by providing quality customer service, great selection, and competitive prices while also leading the industry in responsible retail and ensuring social responsibility and community involvement and engagement.”

Publicly traded Alcanna said in a filing that it sold the Alaska beer, wine and liquor retail operations because it believed the necessary and “significant capital expenditures to maintain its market position” would have exceeded the cash the division would have generated over the next several years.

Instead of investing in the division, Alcanna Vice Chair and CEO James Burns said the company would be better served by focusing on its Canadian operations, which includes 231 liquor stores in Alberta and British Columbia, plus 31 cannabis retail centers in Alberta and Ontario.

“It was important to Alcanna that if we sold our Alaska business, it was to a responsible buyer with the financial resources and corporate aspirations to take the business to the next level. Afognak met those criteria extremely well,” Burns said in a statement, noting Afognak “will be an excellent owner of Brown Jug.”

The Brown Jug chain — one of the largest alcohol retailers in Alaska, where it’s colloquially known as “The Jug” — operates stores in Anchorage, Eagle River, Wasilla and Fairbanks that range in size from 1,400 to 14,000 square feet, according to an annual report from Alcanna.

Drabek at Afognak attributed Alcanna’s disclosure regarding the chain’s needing significant investment to an additional liquor license that came with the sale and the future build-out of a 22nd location.

“Today, Brown Jug’s finances are profitable and stable without addition of a 22nd retail store,” Drabek said. “This new subsidiary has a simple operational structure. We fully expect Brown Jug to be financially beneficial to Afognak Shareholders.”

Based in and around the Kodiak Island area, Afognak and its companies employ more than 4,000 people across the U.S. and internationally primarily through contract services to the federal government and private industry, as well as oil field leasing, banquet hall rental, forestry operations and land use permit sales.

The Brown Jug business will be Afognak’s first storefront operations, according to Drabek, noting the company retained seven key managers “who bring with them their many years of retail sales experience.”

“We look forward to working with these seasoned professionals as we strengthen what they have built and continue to grow the business,” Drabek said.