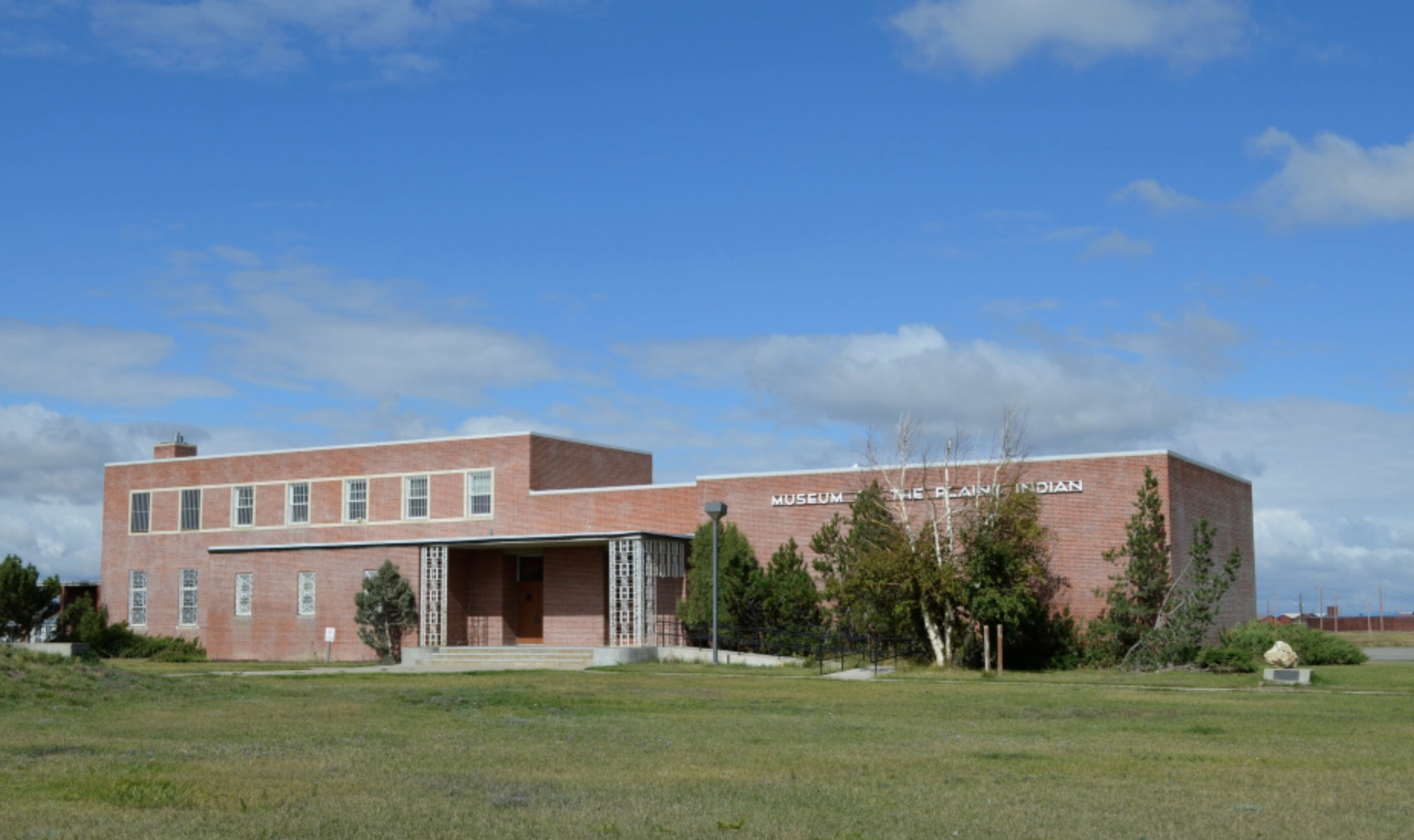 BROWNING, Mont. — On Oct. 3, an employee for the Museum of the Plains Indian on the Blackfeet Indian Reservation in Browning, Mont. pleaded guilty to stealing Native American artifacts from the museum, according to the U.S. Attorney’s Office for the District of Montana.

The museum is managed by the U.S. Department of the Interior’s Indian Arts and Crafts Board. As a result, the crime is being investigated as “theft of government property” and the employee, 31-year-old Preston Jay Spotted Eagle, faces a maximum of ten years in prison and a $250,000 fine.

The theft was originally discovered in August 2021, when a museum curator noticed that a grizzly bear claw necklace was missing from the display that Spotted Eagle had recently been assigned to inventory. U.S. Fish and Wildlife Service was charged with investigating, and “a review of security system video ultimately led to Spotted Eagle,” according to the Department of Justice. The necklace, upon return, was significantly damaged, a museum employee noted in the report.

“The investigation further determined that Spotted Eagle removed artifacts, photographed them with his cell phone and tried on [a] historic clothing item, some of which were very old and delicate,” the Department of Justice wrote. “Spotted Eagle also rummaged through many sacred bundles.”

The government’s appraisal of the damaged and lost items amounts to more than $11,000.

The U.S. Attorney’s Office is prosecuting the case, with sentencing set for Feb. 8, 2023. Spotted Eagle was released pending further proceedings.