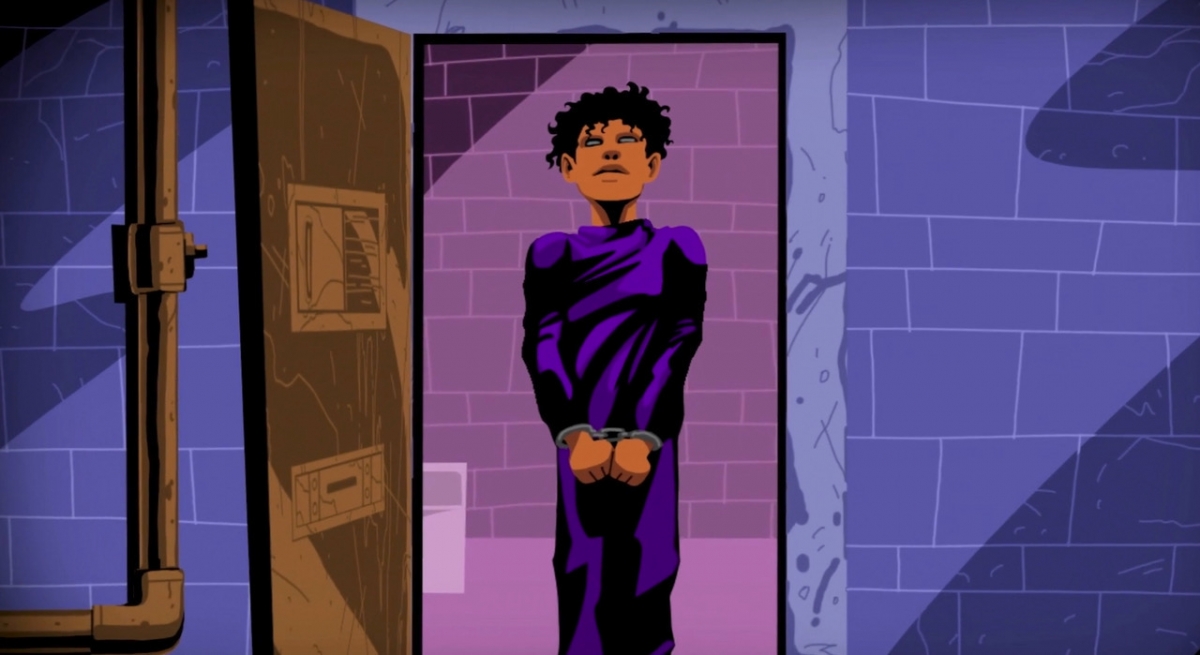 As a young mixed-identity kid and the eldest of eight siblings, Standing Buffalo found himself on the wrong side of the law and incarcerated for two years. During this time, he was thrown into 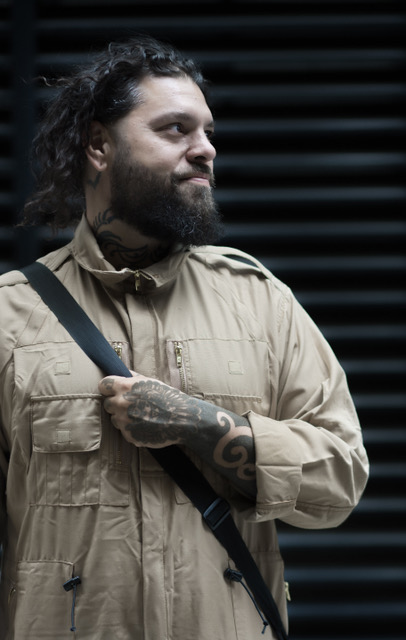 Tank Standing Buffalo (Potawatomi, Black). Courtesy Xstine Cook.solitary confinement — or segregation — for six months and was repeatedly abused by guards. It was an experience that ultimately led him down a path of redemption through art and reconnecting him to his spiritual roots.

“At the time, I didn't realize I was being tortured. I thought that this was the way it was supposed to be,” Standing Buffalo said.

“Routine beatings by guards, fear tactics and isolation were all part of being in segregation. Years later, upon reading about the long-term effects of prolonged segregation, which include depression and suicidal thoughts, I felt it was time to go back and figure out what happened to me.”

Earlier this month, “RKLSS” premiered at the Toronto International Film Festival with the intention of shining light on the ongoing, inhumane treatment of inmates in Canada’s prison system.

“Animation incorporates so many different art forms (like) storytelling and music. I wondered if I’d go off the rails, but Xstine was very encouraging,” Standing Buffalo said of his debut project.

A former tattoo artist who is color blind, Standing Buffalo’s short film is saturated with heavy shadows, vibrant colors, bold linework and overtly stylized characters that are interspliced with real-life photos from his past. His artwork pays homage to his fondness for horror and fantasy genres by delving into the horrific symbolism behind his experience. His humility and humanity are reflected in the artwork and the film’s storyline, as well as his connections to friends and loved ones.

Teaming up with her fiancé, Cara Adu Darko composed and produced original music, playing off of the cathartic nature of the film. Darko’s soulful sound is reminiscent of her Kingston roots with nods to reggae, jazz, ska and Motown.

“RKLSS” presents the audience with a younger version of the artist drawing in a getaway car while his friends attempt a burglary and throughout a sequence of events are caught by police and sentenced to prison. There, Standing Buffalo reveals the truth behind the treatment of prisoners, even those serving for minor offences, and how art saved his life.

“How have I survived when so many people I know have not? Friends depicted in the film died in solitary. Many of my past experiences make sense to me now that I understand what I was subjected to was not normal. I want to shine a light on my experience and, through my artistic expression, find some healing in what was a horrible time in my life.”

Solitary Confinement and Prison Justice Day on Aug. 10 is an important date for Standing Buffalo and supporters of justice reform. It commemorates Edward Nalon, a Millhaven Institution prisoner who spent 51 days in solitary confinement in 1974. Nalon died by suicide, and could not be saved due to faulty locking mechanisms. His story serves as a prime example of the mismanagement of the Canadian prison system.

The film is dedicated to the memory of two of Standing Buffalo’s friends, Yvan Blanchette and Trevor Spooner. Blanchette’s brother J.P., a prison activist, is a featured character and provides voiceover work. 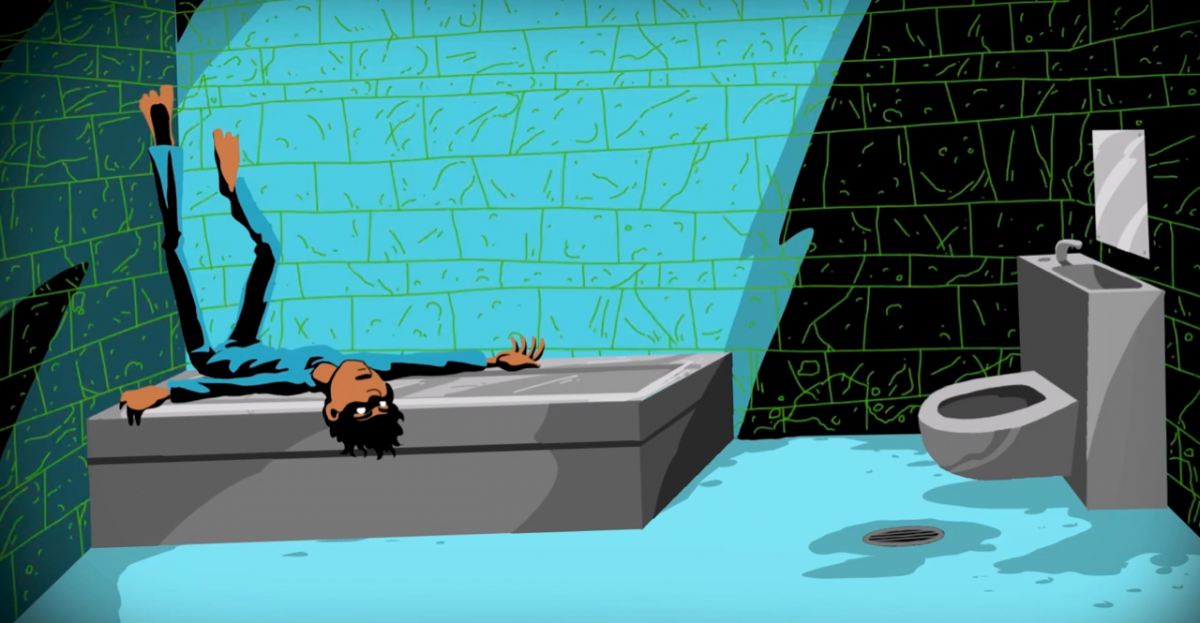 An image from the short film “RKLSS.” Courtesy Xstine Cook.

According to Prison Justice, a group of Canadian organizations for prisoners and justice activism, First Nation people made up 28 percent of all male inmates and 25 percent of all female prisoners in 1976, despite representing only 2 percent of the Canadian population.

These numbers have increased since then. Indigenous inmates now make up one third of Canada’s prison population. According to The Guardian, “since April 2010, the Indigenous population in prisons has grown by nearly 44 percent, whereas the non-Indigenous incarcerated population has declined over the same period by 13.7 percent.”

Standing Buffalo feels fortunate that he was able to overcome his struggle, and he plans to continue raising awareness about issues Indigenous people face every day.