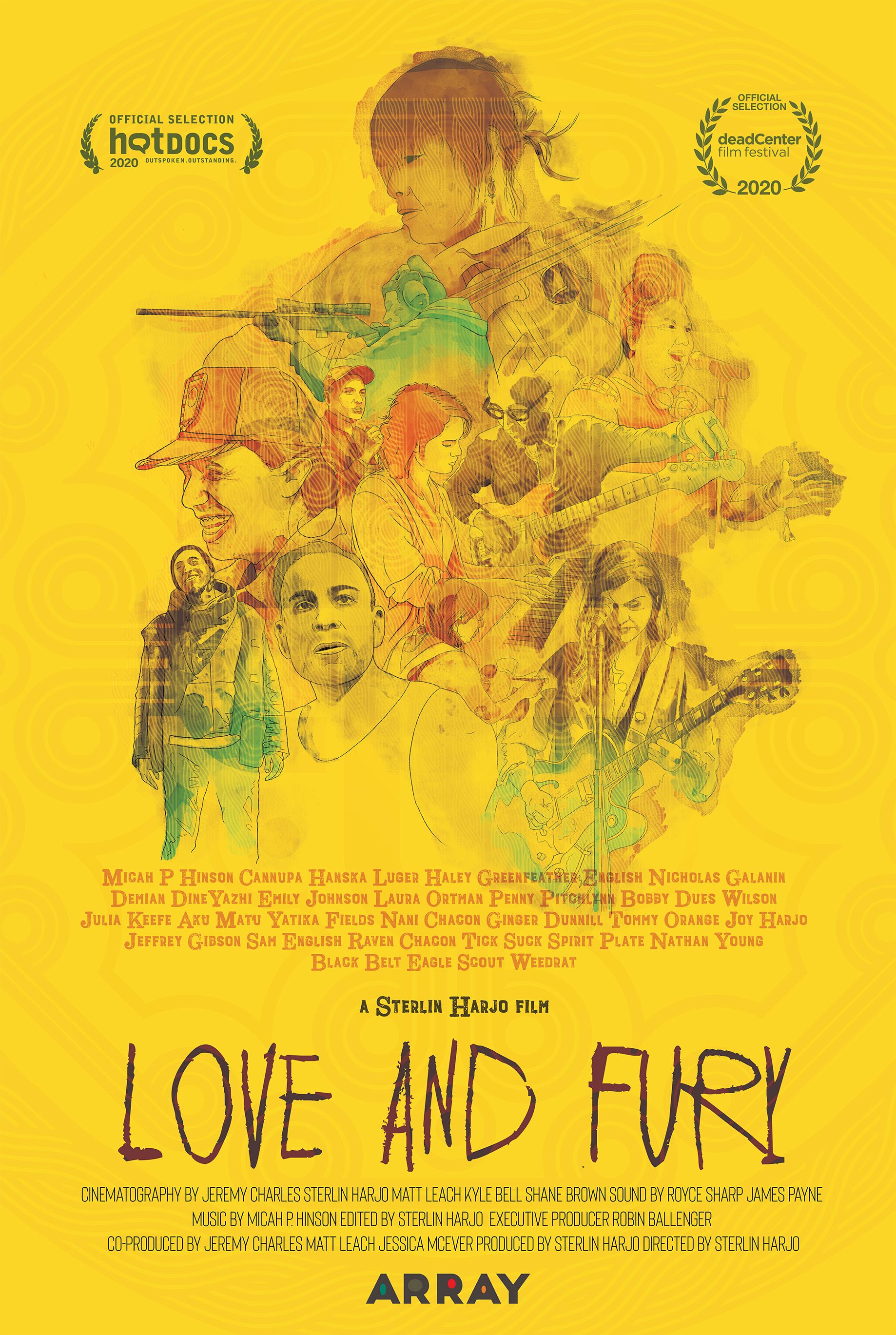 Sterlin Harjo’s new documentary feature, Love and Fury, has been picked up for distribution by ARRAY Releasing.

The film chronicles a cadre of Native artists as they work to amplify Indigenous creativity in a post-colonial world, and “navigate their careers without seeking permission,” according to a press release.

The film will be available on Netflix, and ARRAY is hosting a free in-person screening in Los Angeles December 3rd. Free tickets can be found at ARRAYPLAY.com.