Lakota Culture and History to be Featured on National Television 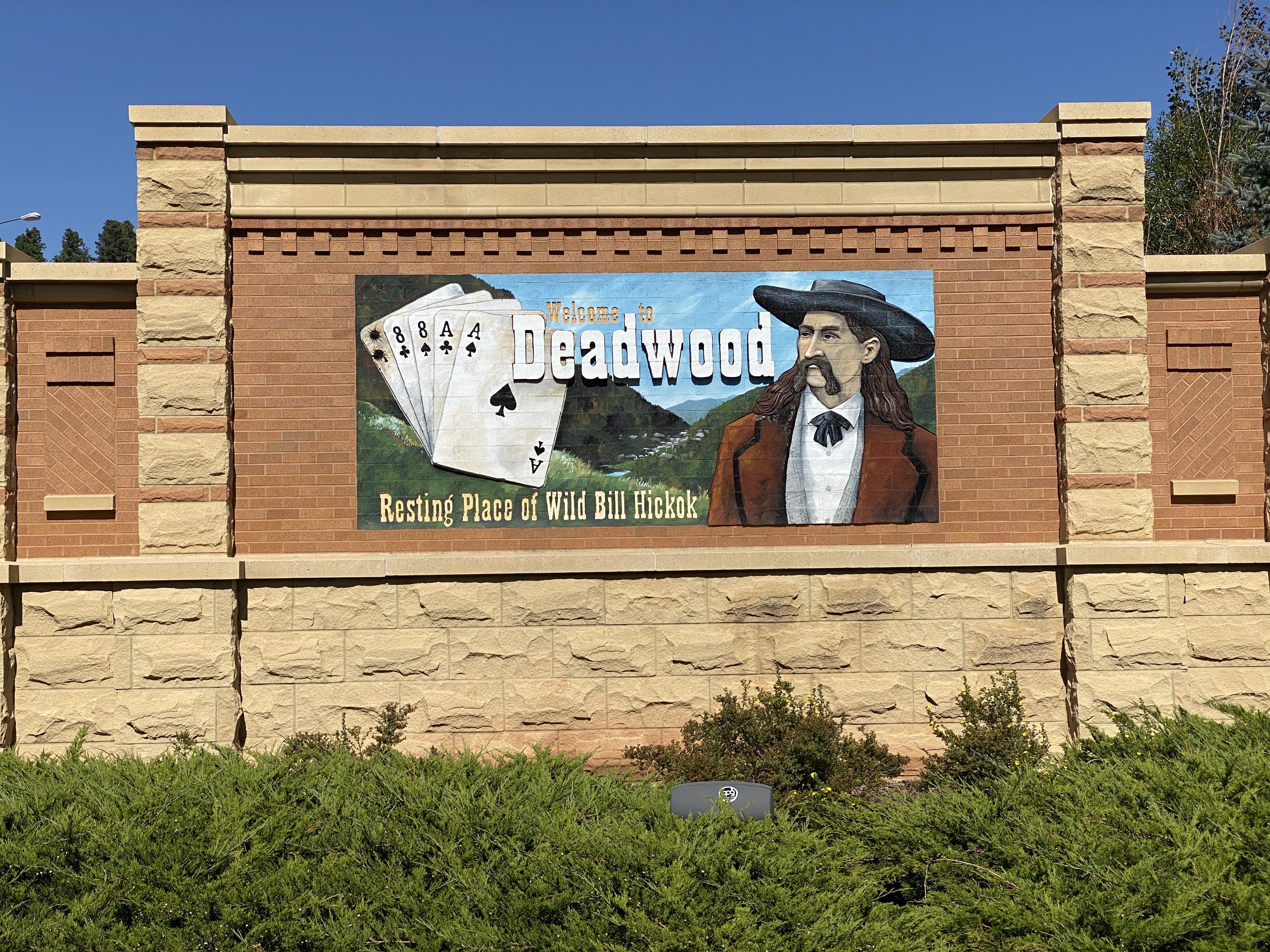 DEADWOOD, S.D. — The annual Days of ’76 Parade and Rodeo in Deadwood, S.D. started earlier this week with days of celebrations that includes an award-winning rodeo, a beauty pageant, parades, and a curated live performance showcasing Lakota and Native culture. Highlights of each day, including a curated Native Lakota production, will be broadcasted nationally on The Cowboy Channel this Friday, July 30 and Saturday, July 31.

The storied past comes to life at the Days of ’76 through a week of events featuring parades, a nationally acclaimed rodeo, and recently, a stage venue focusing attention on the Native Lakota culture. For the celebration, the city has produced Native talent at centrally located Outlaw Square, a new public venue on the corner of Deadwood and Main streets.

Prior to the 2020 completion of Outlaw Square facilities on the former site of Deadwood’s City Hall and the Deadwood Theater, Lakota and other talent performed next to the rodeo grounds at Ferguson Field — the home the Lead-Deadwood Gold-diggers football team –, and a long walk from downtown.

“Having our Lakota talent featured at Outlaw Square gives visitors a chance to experience Lakota culture who might not make it to the rodeo,” said Deadwood Historic Preservation Officer Kevin Kuchenbecker. “It’s important to the city, our residents and visitors to experience Lakota culture during our biggest event of the year, and I think we will continue to see that grow.”

The annual event began in 1924 to feature Deadwood’s history. It tells how gold seekers and their followers founded the northern Black Hills mining town in 1876. Thousands of people rushed to the Black Hills during the 1875 Deadwood Gulch stampede when prospectors hit gold. The settlers named their camp Deadwood after the dead trees in the gulch.

The commemoration of the gold rush at the former mining camp is hardly cause for celebration among the Lakota who lost control of the Black Hills as a result of the treaty violation mining brought.

Long before gold prospectors, the Black Hills were the homelands of the Lakota people. At the time of the town’s founding, it was in Indian Territory as recognized by the 1851 and 1868 treaties of Fort Laramie. The United States signed the treaties with the Oglala, Mniconjou, and Brulé bands of the Oceti Sakowin, as well as Yankton Dakota and Arapaho, to end the Indian wars.

The negotiation established the Great Sioux Reservation including Native jurisdiction over the Black Hills. The U.S. government agreed to punish anybody who violated the terms that reserved the territory to its original population.

However, with the gold rush, war again broke out in 1876, and the U.S. government passed an act that reclaimed the Black Hills in 1877. A 1980 Supreme Court decision in United States v. Sioux Nation of Indians relied upon the treaty language to determine that tribal lands had been taken illegally by the U.S. government, and the tribe deserved compensation plus interest.

Today, with the accumulated interest, the monetary award comes to nearly $2 billion. The Lakota have refused the payment, demanding instead the return of the territory, and, in the process, becoming an international standard bearer for a call to return stolen land to Indigenous people.

In recent years, the event committee has ramped up its planning with local talents such as Lakota Hoop Dancer Dallas Chief Eagle, Warren “Guss” Yellowhair, and the family of late David Bald Eagle.

“I like to participate in the Days of ’76 event to give visitors a glimpse into our past as Oceti Sakowin Oyate, better known as the Great Sioux Nation,” said Oglala Sioux tribal member Yellowhair. “We need to show them that we are still alive in the Black Hills area and it is important for people to know the descendants are still here representing” the People of the Seven Council Fires, also known as the Lakota, he said.

Yellowhair takes part in the Days of ’76 parades with his family, always singing the American Indian Movement song as the processions move along Main Street.

Until 2016, Mniconjou Lakota David Bald Eagle dressed in full ceremonial regalia to lead the parades for at least five decades until his passing at the age of 97. Bald Eagle was a decorated Lakota warrior and part of an ample cast of local characters who formed the image of an Old West frontier town that sustains the tourism industry of the Black Hills.

The Days of '76 Rodeo and Parades are held over five days, from July 26 through July 31 with free parades on Historic Main Street Deadwood on Friday, July 30 at 1:30 pm and Saturday, July 31 at 10:00 am. The Days of 76 Experience: Lakota History and Culture at Outlaw Square is on Friday and Saturday from 4:00 to 6:00 pm and can be seen on The Cowboy Channel. For more information, please visit daysof76.com.