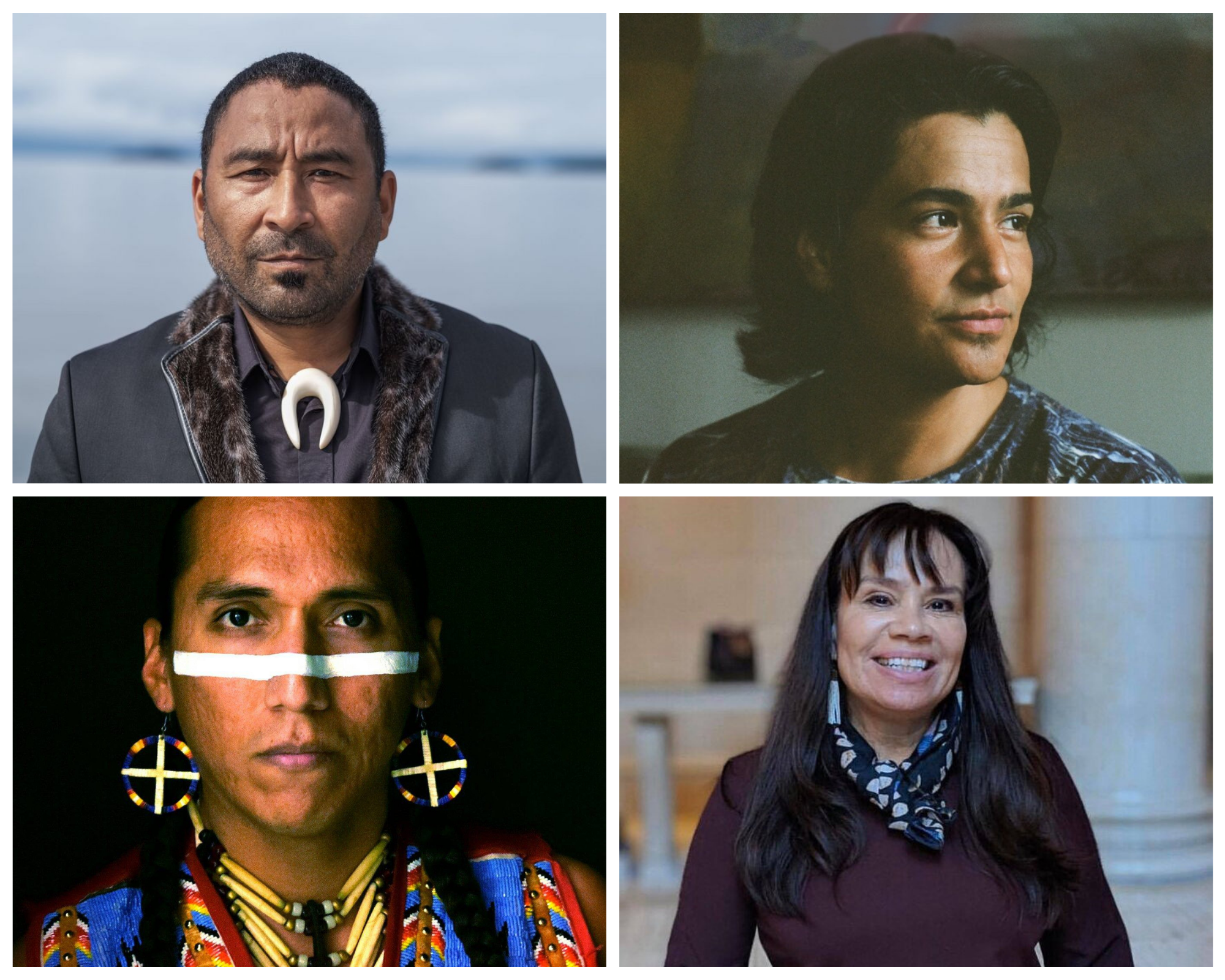 “It’s an honor to be chosen by such a prestigious arts center as the Kennedy Center,” said Kennedy Center Next 50 artist Tony Duncan to Native News Online. “I’ve always admired the works done and collaborations the Kennedy Center has done to bring the arts and the different stories of some many cultures to the world.”

Duncan was notified of his selection to the prestigious arts organization’s program several months ago. “It was definitely a wonderful surprise to receive the email a few months back,” he said of being notified of his recognition.

“I hope I can bring an Indigenous voice and my own authentic story to the Kennedy Center,” he said. “It’s always important and very critical that our stories continue to be told.”

“As we look to the bright future ahead, we recognize that our history lives in the leaders, staff, artists, donors, and audiences that make it a ‘living’ memorial,” says the Kennedy Center’s website. “As the Nation’s Cultural Center, the Kennedy Center's objective is to invite art into the lives of all Americans and ensure it represents the cultural diversity of America.”

Qacung Stephen Blanchett is an award-winning Yup'ik dancer, singer, and culture bearer from Juneau, Alaska. His work has been awarded by the Native Arts & Cultures Foundation, and he has served in leadership roles for the Alaska Native Heritage Center, First Alaskans Institute, and the Central Council of Tlingit and Haida Indian Tribes of Alaska.

Ty Defoe is a Grammy-award-winning composer, playwright, librettist, interdisciplinary artist, actor, choreographer, eagle dancer, and hoop dancer from the Oneida Nation of Wisconsin and the Red Cliff Band of Lake Superior Chippewa (Wisconsin). His work has taken him throughout the globe with appearances on Netflix and on Broadway.

Lori Pourier is Oglala Lakota from the Pine Ridge Indian Reservation and has served as the President of the First Peoples Fund (FPF) since 1999. Pourier is a 2017 Ford Foundation Art of Change Fellow, a recipient of the 2013 Women’s World Summit Foundation Prize for Creativity in Rural Life, a 2013 Louis T. Delgado Distinguished Grantmaker Awardee. She also serves on the Board of Directors of the Jerome Foundation and the Library of Congress American Folklife Center Board of Trustees.

The Kennedy Center Next 50 program includes 50 leaders as well as organizations that are lighting the way forward, according to the Kennedy Center. “These 50 cultural leaders will take part in programs, forums, residencies, and events to create opportunities for discourse with civic leaders to ensure that the voices of artistic and cultural leaders are lifted and heard.”

The Kennedy Center was designated on January 24,1964, by former President Lyndon B. Johnson as a living memorial to President John F. Kennedy, two months after his assassination in 1963. In November 1962, President Kennedy and Mrs. Kennedy had organized a $30 million campaign to raise funds for construction for the National Cultural Center. His dedication to supporting and advancing performing arts was well recognized and still is celebrated throughout the organization’s programs. The Kennedy Center opened to the public in September 1971.