In ‘Savage Conversations,’ an Account of Mary Todd Lincoln’s Insanity is Linked to Imaginary Dakota Man 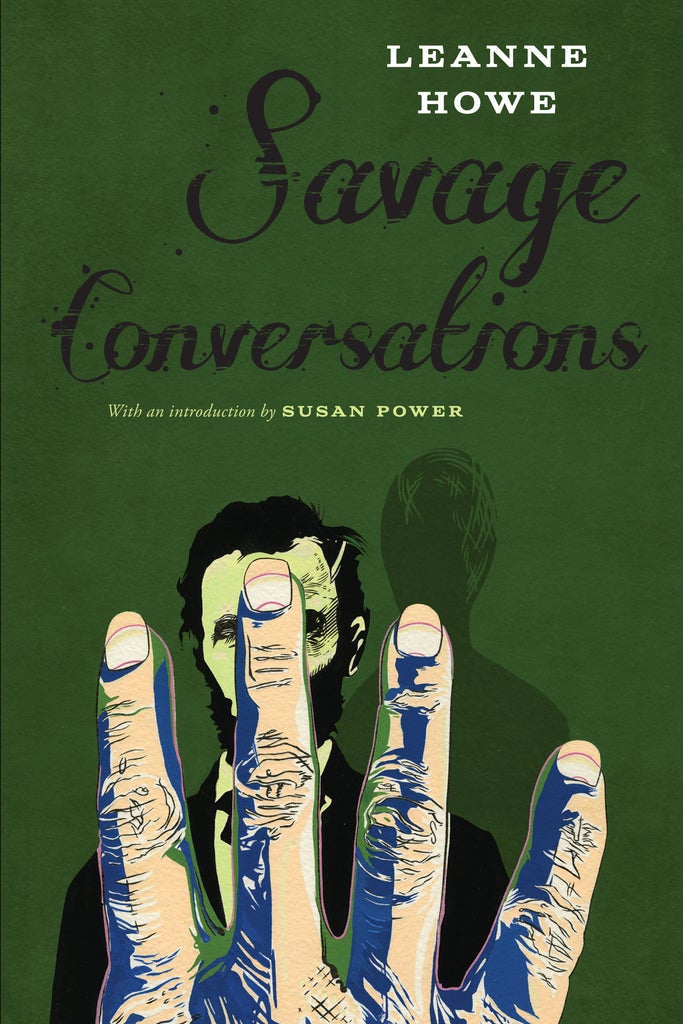 MINNEAPOLIS — “Savage Conversations” is Choctaw writer Leanne Howe’s daring document of Mary Todd Lincoln’s insanity in 1875, 13 years after her husband, President Abraham Lincoln, was assassinated while attending a play at Ford’s Theatre in Washington, D.C. In Savage Conversations, Mary Lincoln’s insanity is linked to one of the 38 Dakota Indian men that were hanged in Mankato, Minn. in 1862.

President Lincoln gave the order to execute 38 Dakota Indians for their actions in the Dakota War against white settlers encroaching on their lands and stealing their rations guaranteed by treaties. It is the largest mass execution in United States history. An estimated 4,000 settlers attended the execution in the streets of Mankato on December 26, 1862, the same week Lincoln signed the Emancipation Proclamation.

Eleven years later, in November 1873, a Dr. Willis of Danforth, Illinois treated Mary Todd Lincoln for “nervous derangement and fever in her head.”

“The Indian slits my eyelids and sews them open, always removing the wires by dawn’s first light,” writes Mary Todd Lincoln in her diary during the time she was treated by Dr. Willis.

In May 1875, Mary Todd Lincoln goes on trial in Chicago for insanity and a jury decides within 10 minutes that she be placed in an asylum. She is escorted to Bellevue Place Sanitarium in Batavia, Illinois by her son, Robert Lincoln. While at the sanitarium, Mary Lincoln continues to have visions of an American Indian spirit that haunts and tortures her.

The accounts of Mary Todd Lincoln were never linked to the hanging of the Dakota 38, until writer Leeann Howe created a play/poem/novel/historical nightmare that features only three characters: Mary Todd Lincoln, Savage Indian, and The Rope (“Both a man and the image of a hangman’s noose used in the largest mass execution in United States history.”) It exposes American racism through a deteriorating mind, with discussions of stealing land, killing children, and the crimes that founded the United States.

Every year, a 330 mile horse ride from the Crow Creek Indian Reservation in South Dakota to Mankato, Minnesota is organized to conclude on December 26, the day the Dakota 38 were hung. The memorial ride began in 2005 and promotes reconciliation between American Indians and non-Native people. The Spiritual Journey seeks to shed light on historical trauma, remember and honor the 38+2 who were hanged, bring awareness of Dakota history, and to promote healing. The +2 commemorates two additional Dakota men who fled to Canada only to be caught, sent back to the states and executed in 1865.

Author LeAnne Howe (Choctaw Nation of Oklahoma) is a poet, fiction writer, playwright, and filmmaker. Her most recent book, Choctalking on Other Realities, won the inaugural 2014 MLA Prize for Studies in Native American Literatures, Cultures, and Languages. She is the Eidson Distinguished Professor in American Literature in English at the University of Georgia, Athens.