This weekend and next week, fascinating expressions of the past and present are popping up all over Indian Country. Among the attractions are a Cherokee legend’s life set to music, a performance by a rising star of the Indigiqueer sound scene, and a big Buffalo Back celebration.

Tune into Native News Online’s event guide to get into the cultural groove without missing a beat. 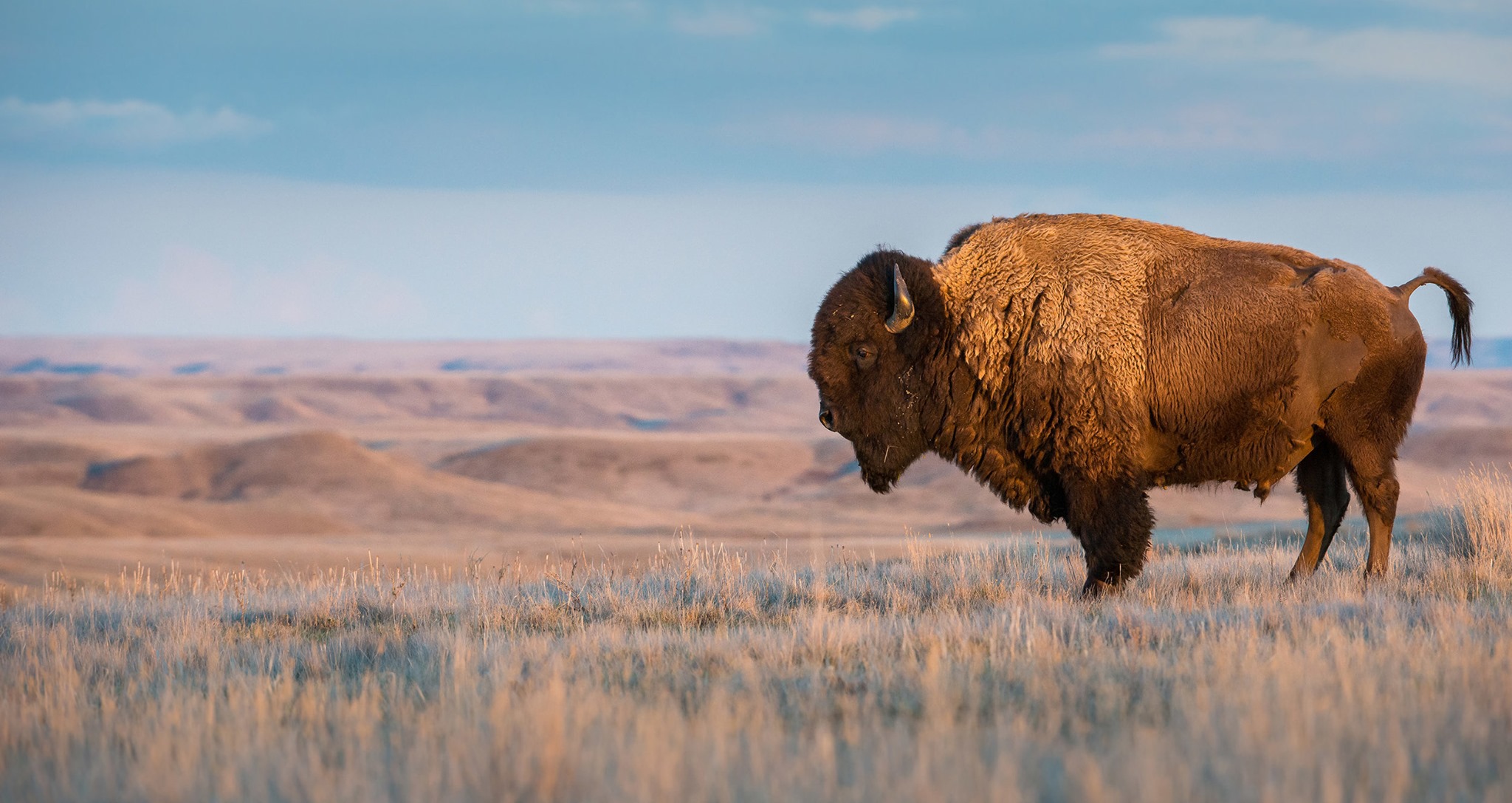 After more than 30 years, the buffalo are coming back to the Rocky Boy Reservation.

For the last two years, Rocky Boy Sustainability Coordinator Jason Belcourt and his dedicated seven-member board have been raising funds and working to return the animals essential to the spirit and sustenance of Plains tribes to Rocky Boy, a Chippewa Cree reservation in north central Montana.

On Tuesday, 11 buffalo supplied by the American Prairie Reserve and the Confederated Salish & Kootenai Tribes will be welcomed with traditional song and dance, a teepee raising, pipe ceremony, and community feed.

While Belcourt and his board did the heavy lifting to secure the return, Belcourt ultimately attributes the triumph to the animals themselves.

“This is an historic moment. It’s a big deal and we’re looking forward to some really good things coming with the buffalo,” Belcourt said.“I didn’t pick up this fight. The buffalo did. The buffalo picked each and every one of us to pick  this fight on his behalf. He’s making a boom and he’s coming back.”

Check out Native News Online next week for a comprehensive story about the return of the buffalo to Rocky Boy. 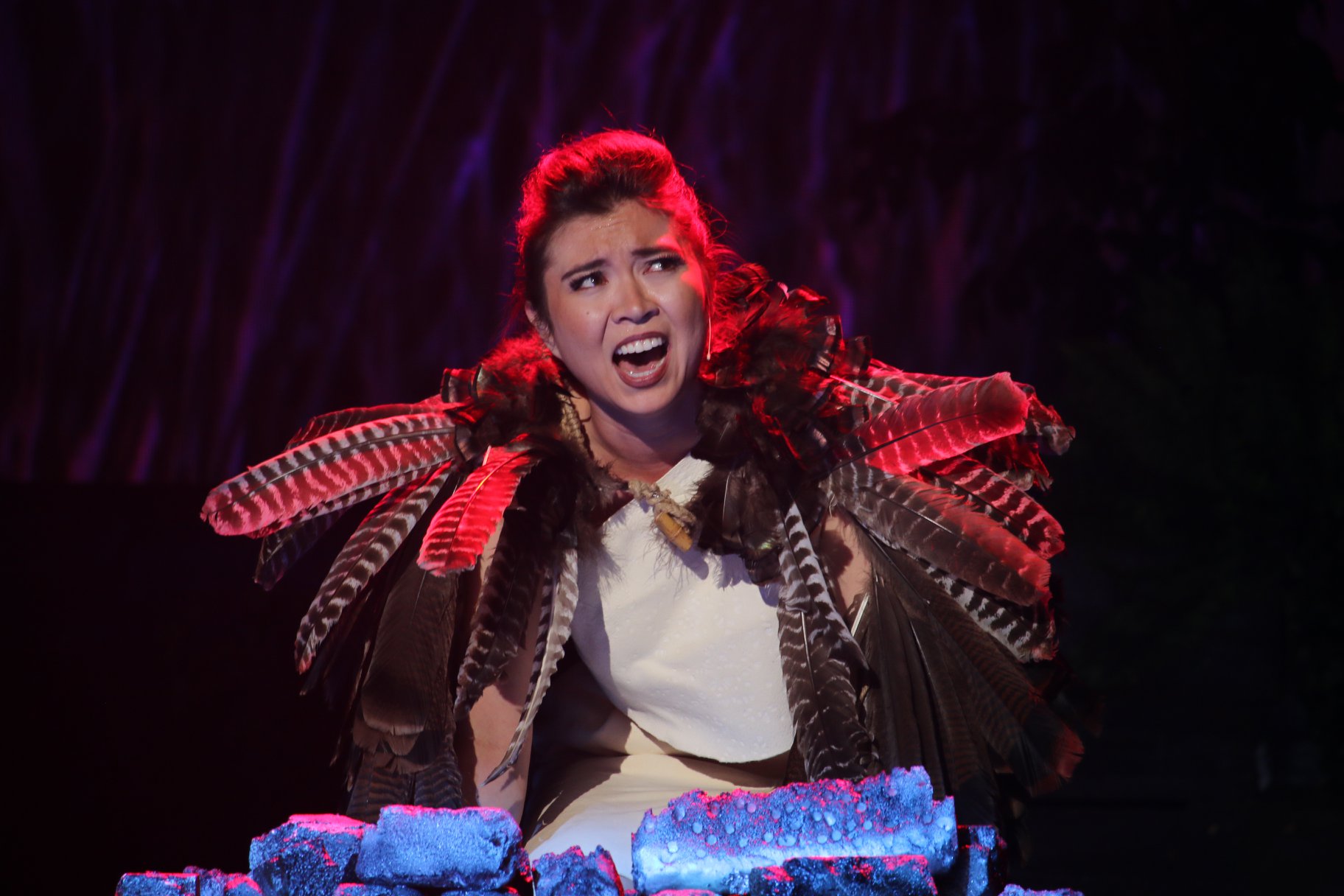 Nanyehi - The Story of Nancy Ward

Warrior woman and peacemaker, Nanyehi is a Cherokee legend.

Also called Nancy Ward, the fearless and revered figure known as the last Cherokee ghigou —  which translates as “beloved woman” or “war woman” — fiercely defended her people in the campaign against the Creek Nation and went on to become a powerful peacemaker during the American Revolution.

Throughout her life, Nayehi used her influential position to champion the contributions and worth of women of all cultures.

“Let your women’s sons be ours; our sons be yours. Let your women hear our words,”  Ward told U.S. treaty commissioners during a speech in 1781.

The story of Ward, who lived from 1738 to 1822, was either totally unknown to the mainstream, or at most a historical footnote in great need of fleshing out, until 2013, when the revelatory musical Nanyehi-The Story of Nancy Ward, premiered.

Written by Nick Sweet and Becky Hobbs, the fifth great granddaughter of Ward, the musical expresses Ward’s life in two acts and seventeen emotional original songs, some of which incorporate Cherokee language.

“I have been driven by something so much bigger than I am to tell this story,” Hobbs told Oklahoma’s  Examiner-Enterprise newspaper. “I've done a lot of praying that I'm following her wishes in telling her story. Her story is very important in today’s world because we’ve got to stop killing each other, we all share the same planet.”

As a child, Hobbs learned about Nanyehi from her mother. In the Examiner-Enterprise story, Hobbs said one of the tales she remembers most vividly is about how Nanyehi helped the Cherokee triumph during the 1755 Battle of Taliwa after picking up the rifle of her husband Kingfisher, who was struck down during the battle. Hobbs added that Nanyehi was known to chew Kingfisher’s lead bullets to make them more lethal.

Hobbs’ musical tribute to her resourceful and inspired ancestor has received much critical acclaim since its premiere.

Alice Reese of The Harold-Banner in Greenville, Texas called it “An enthralling epic saga of war and peace (that) goes from jolly games of stickball to harsh, bloody battles and from romance to tragedy. Utilizing the evocative vocals and drums of Native American culture along with the folk music and ballads of early American settlers, composer, playwright and musical director Becky Hobbs' composition presents Nanyehi's remarkable life in a superb musical drama.” 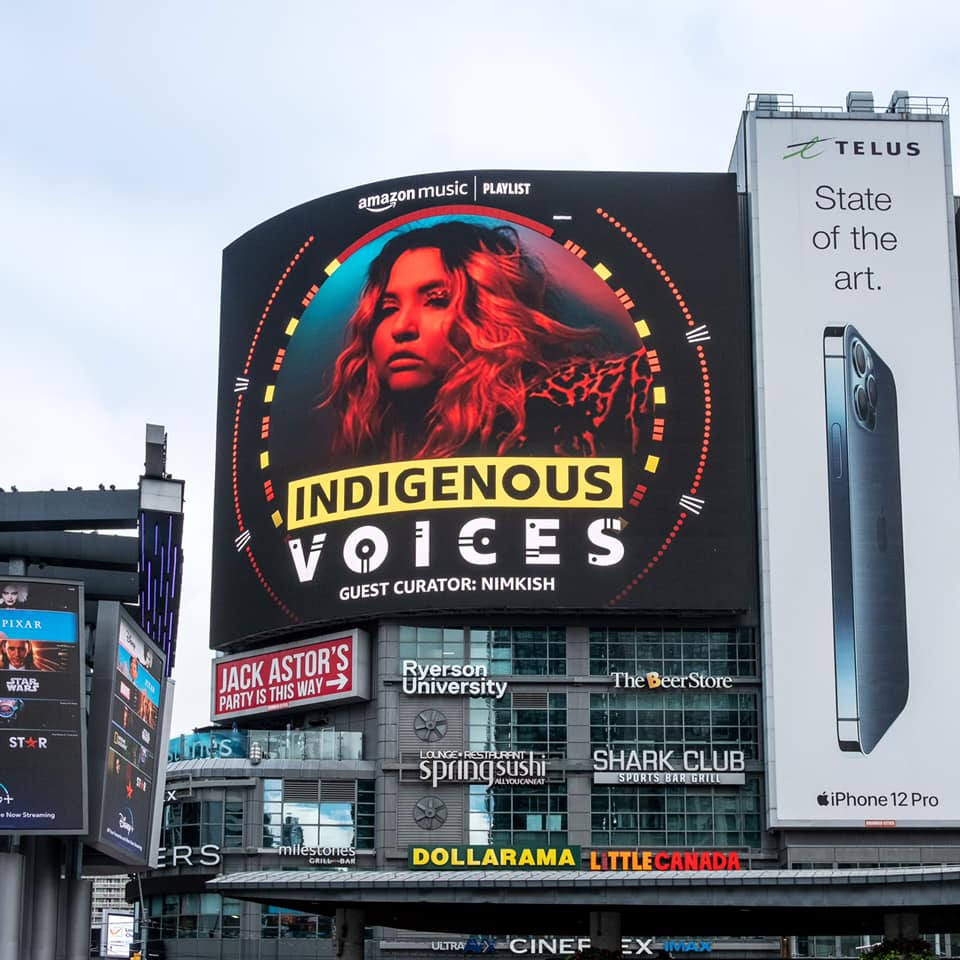 The Beat With DJ Shub, Nimkish and Indigo

WHERE: Streaming. Tickets are $10. Purchase here.

"Young, sick, broke, I need healin'/ I got issues stacked to the ceiling."

Vancouver-based Kwakwaka’wakw/Cree poet and musician Nimkish is confessing to issues in the song YSB. Named a contender for top songs of summer 2021 by CBC Music , the hypnotic, soul-baring track from her current album “Damage Control,” which documents coping mechanisms for the pandemic era, has helped position Nimkish as one of the hottest properties among a growing movement of Indigiqueer performers whose sonic fusion of Indigenous and intimately unconventional identities are breaking through the sound and culture barriers.

Nimkish elaborated on the meaning behind YSB in a press release.

"(YSB) is about feeling like you can't get ahead, and specific issues that we as Indigenous women work through on a daily basis," she said. "Our generation has been left to deal with trauma and we are continually fighting for equity. It can feel exhausting to constantly try to be truly heard."

Nimkish’s  powerful voice and trippy, otherworldly layered tracks, will be heard loud and proud during the streaming concert The Beat, which is part of the imagineNative Film + Media Arts Festival, occurring both online and in-person through Sunday, Oct. 24.

Who’s afraid of the Honkv?

The Honkv is a bogeyman or monster in the Muscogee Creek language. As a prelude to Halloween, Muscogee Nation Museum, Cultural Center & Archives is summoning community members to spill their spookiest Honkv stories under the stars.

Storytellers and listeners are invited to gather outside under the pavilion of the Claude Cox Omniplex to share goosebump-raising tales and simultaneously devour popcorn, food and drinks provided by 5C Kettle and the Mvskoke Lady Legends.

The thrills and chills are free of  charge, so bring your best stories and brush up on Muscogee Halloween lingo with the video below.