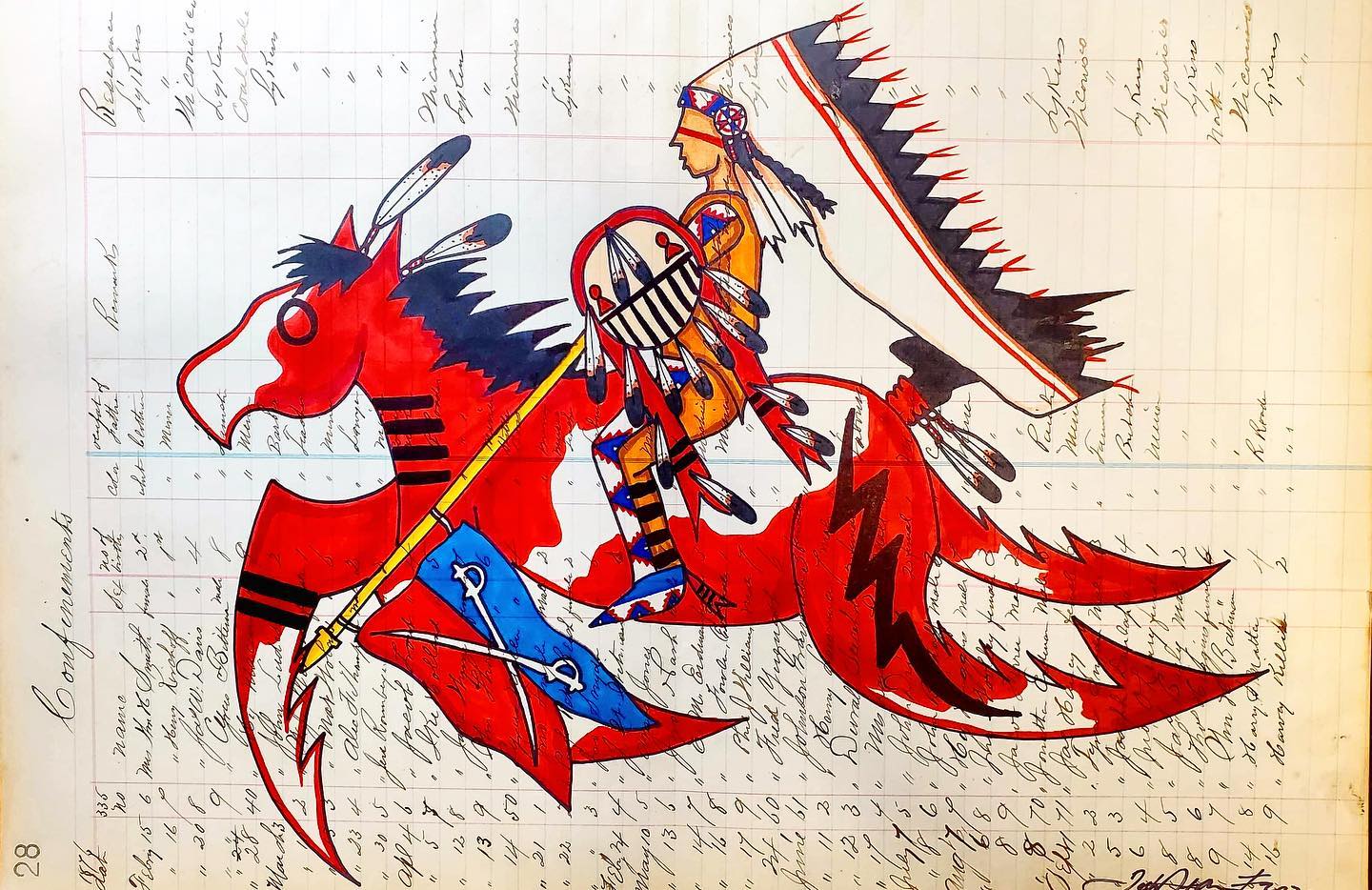 This weekend and next week, Indian Country is percolating with Santa Fe-based Indigenous film and art events leading up to Indian Market, as well as a cool California Powwow, and fun virtual field trips focusing on Indigenous art, games and animals.

Cutting-edge Indigenous creativity is at the crux of Sovereign Santa Fe. Held in the heart of downtown, collectors and art enthusiasts can check out the show prior to and during Indian Market.

Featuring a pop-up Native American arts exhibition, a showcase of Indigenous art on skateboards, and a Sovereign Market Annex — a curated selection of participants who will be exhibiting and vending their products and services. Sovereign Santa Fe is a rare chance to interact with hot contemporary artists and purchase work directly from them.

This year, a portion of Sovereign Santa Fe’s proceeds will go to the nonprofit The Coalition to Stop Violence Against Native Women. 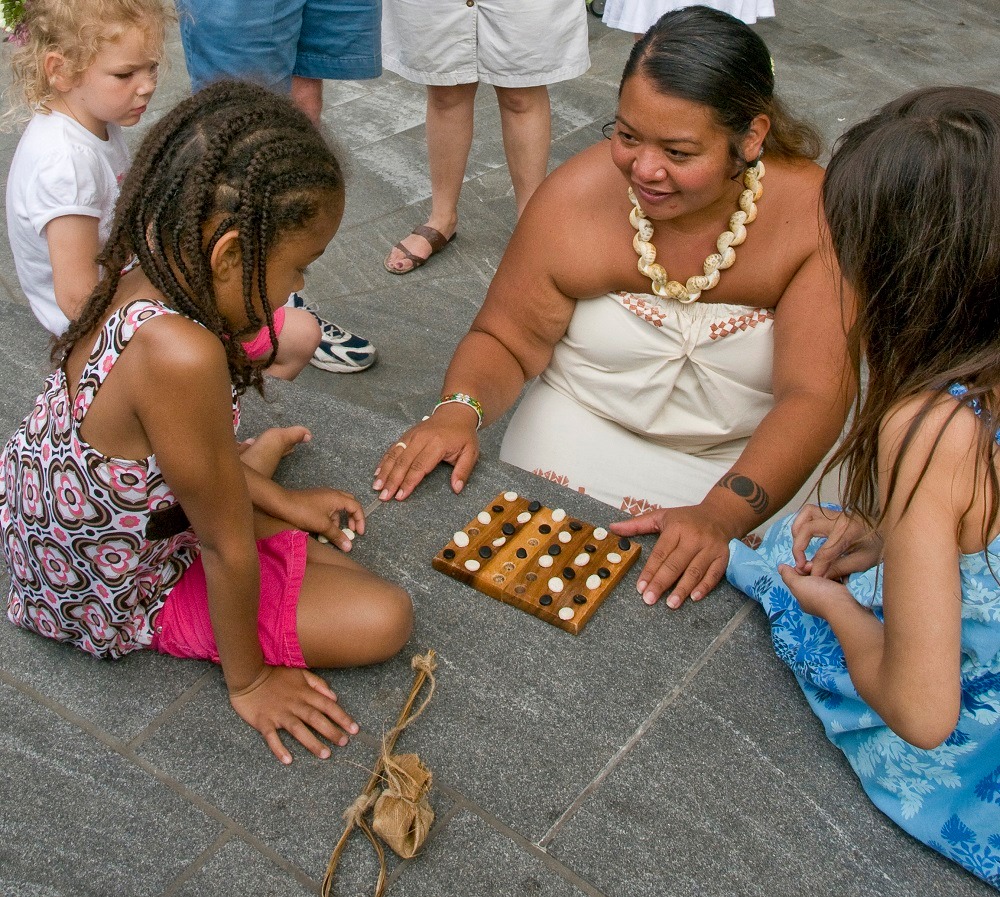 WHEN: Through Tuesday, Aug. 31

WHERE: Zoom. For registration and more information click here. Participants must register for virtual field trips at least 7 days in advance.

During the virtual field trip Bison: One-Stop Shopping, participants will learn everything there is to know about the buffalo.

The interactive program, a crash course  on the animal pivotal to the survival of the Plains Indians, explores the regional, spiritual and historical significance of the buffalo, as well as the animal’s many uses, from shelter to soap.

Bison: One-Stop Shopping is one of three free virtual summer field trips presented by the Smithsonian’s National Museum of the American Indian, and led by museum educators via Zoom. Designed for 5-10-year-olds, they are an early and easily accessible introduction to understanding and appreciating Native American art and culture.

In Native Expression: The Art of Totem Poles, the symbolic wooden structures will be the foundation of a lesson in how Native art forms reflect and solidify tribal identify, the ways these modes of expression have evolved and adapted into the present, and the part animals representations of animals play in Indigenous art.

The Native Games of America virtual field trip combines leisure and learning by delving into the traditional, spiritual, and strength and skill-building nature of Native games and the origins and meanings of the activities. 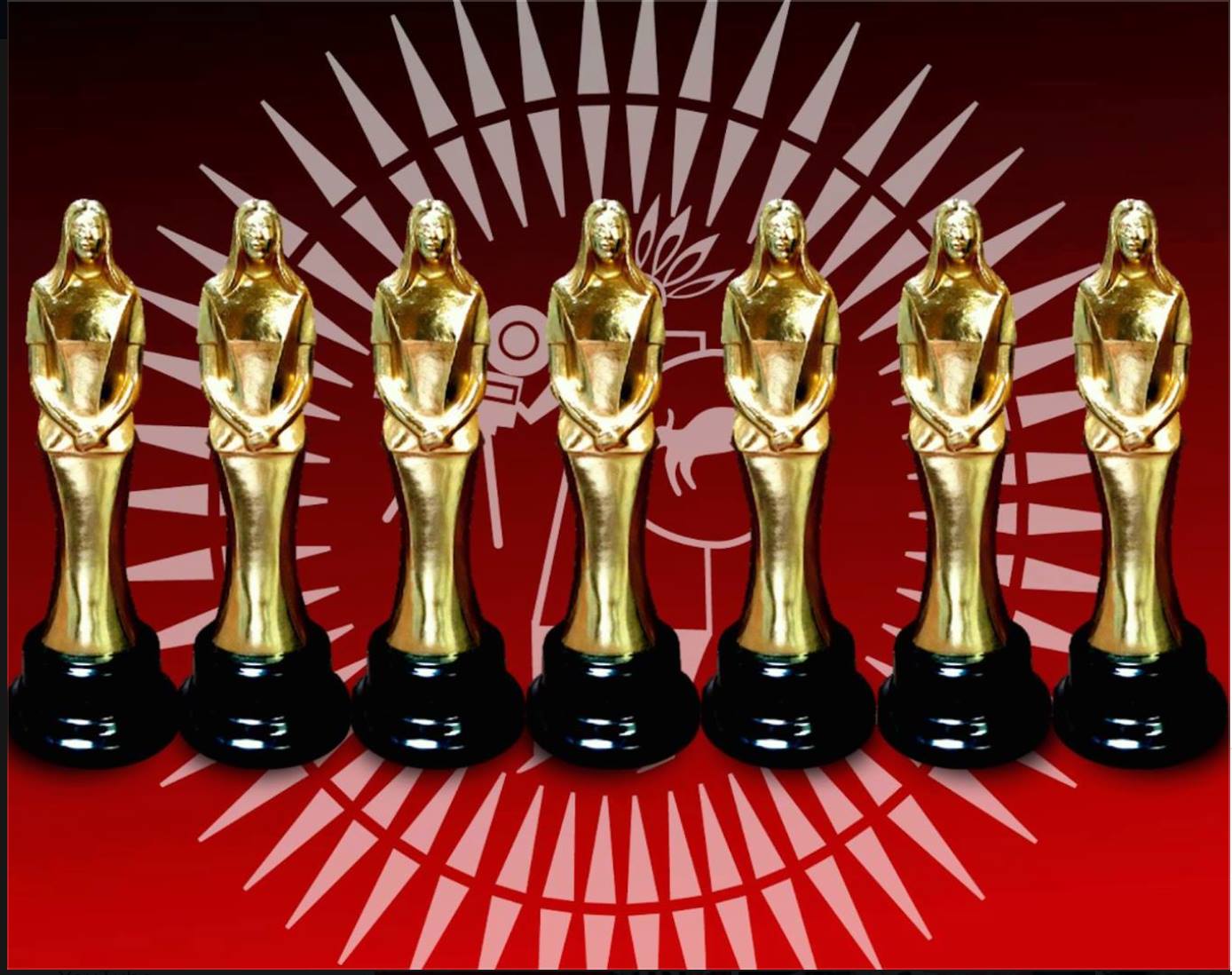 The Red Nation International Film Festival, the largest Native film festival in the country, is taking the show on the road to Santa Fe for an event preceding and coinciding with Santa Fe Indian Market.

For four days at three different venues, the fest will present guest speakers, an official press conference, a Film Program and Conversation Series featuring a screening of the 2020 supernatural mystery Monkey Beach, a 'Native Women Write' retreat and a 'Tribal Film Liaisons Summit.’ 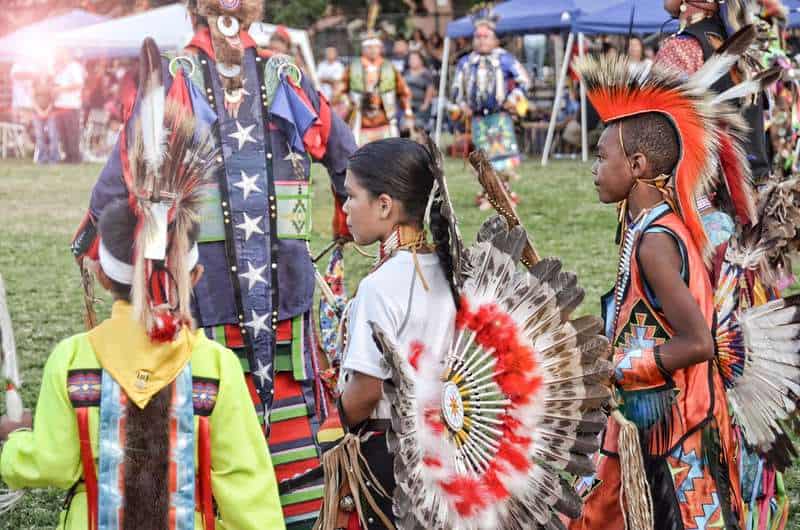 Get your drumming and dancing fix, California-style, at The Annual Sacrament Powwow.

After being cancelled last year due to COVID, the celebration in the Golden State’s capital is back for a vibrant and delicious celebration with Native American food, a contest powwow,  gourd dancing, a hand drum contest, and a “California Night” featuring traditional California dancers.

The general public is invited to a program filled with art, music, dancing and great food to celebrate the culture of the Bodewadmi (Potawatomi) who have called Michigan their home for hundreds of years.

Throughout the five-hour event, there will be demonstrations by award-winning Potawatomi artisans. John Pigeon will present his techniques of weaving black-ash baskets that have been passed down from generation to generation. Frank Barker will demonstrate how he works with copper. Madalene Big Bear will present how to work with porcupine quills to make beautiful pieces of art. Prettyrock Big Bear will demonstrate how to make dolls from corn husks.

The Big Bear family will also participate with drumming and dancing.

Indigenous food will be provided by Bneshi Mijem catering.

Due to the surge of Covid-19 protocol is required. Please wear a mask while attending this celebration.