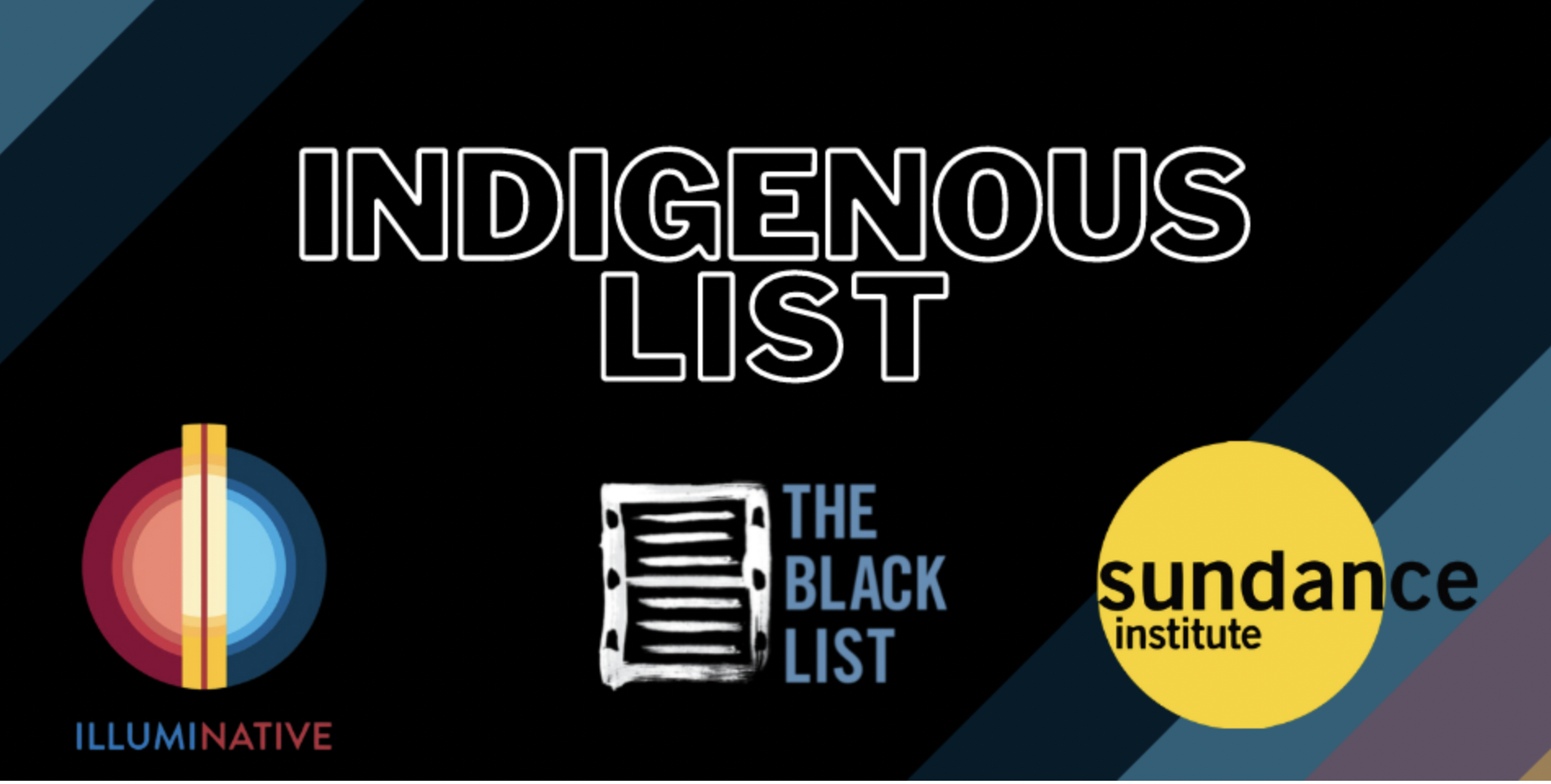 IllumiNative, The Black List and the Sundance Institute announced eight finalists for the 2022 Indigenous Screenwriters List on Tuesday morning. Launched two years ago, the Indigenous List features some of the most promising film and television scripts written by Indigenous artists, providing them a platform to showcase their scripts and connect with other storytellers in the industry.

“The Indigenous List provides an intimate look at the depth of talent and power of Native creatives in the entertainment industry,” said Crystal Echo Hawk, founder and executive director of IllumiNative, in a Sundance Institute news release. “These Indigenous writers are leading the way and showing the power of Native authored stories.”

Taietsarón:sere ‘Tai’ Leclaire (Kanien’kehá:ka) with How to Deal with Systemic Racism in the Afterlife

Logline: Lyle Westman is dead and over it. When he discovers he has to spend 1400 years haunting in redface, he decides to strike back at the systemic problems plaguing the afterlife.

Alex Nystrom (Ojibwe) with Between

Logline:  On a mysterious sinking island off the coast of Louisiana, home to a tight-knit Native community, a compulsive man finds himself up against untold tribal secrets, disappearing children, and the unearthing of a repressed traumatic past.

Logline: What do you do when your ex writes a song about you and becomes the biggest popstar in the world? If you kidnap your best friend, steal a horse, and crash Good Morning America to confront her were on your breakup bingo card, then you win!

Logline: Rose Home Gun returns to her childhood home on the Blackfeet Reservation when ghosts of the past rise to threaten her reality — and her sanity.

Logline: Love is a battlefield when a brash, flamboyant, gay Prussian military commander runs into his ex at Valley Forge after he’s hired by George Washington to whip the fledgling American Army into shape during the darkest days of the Revolutionary War.

Logline: When the United States is given back to Indigenous people, two self-involved millennials are forced into a leadership role they didn’t sign up for.

Neil Tinkham (Chamorro) with The Taotaomona

Logline: A child of divorce goes on a hunt to capture a mythical creature that lives in the jungle, serendipitously bringing his family closer in the process.

Logline: In San Francisco in the late 1960s, a housewife and mother of three teenagers belatedly discovers her Cherokee heritage and defies her conservative husband — and her Cherokee father — to join the Red Power and feminist movements.