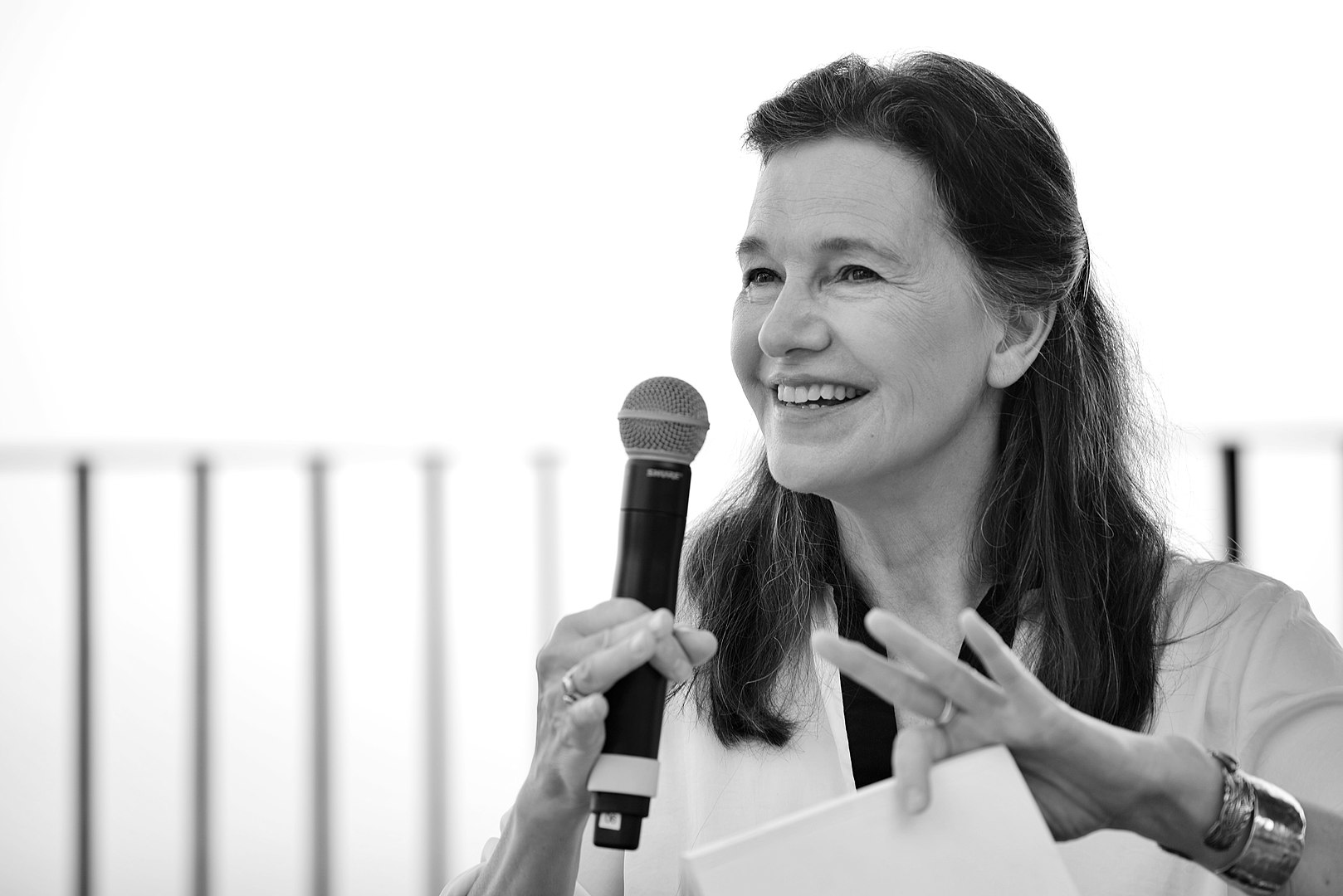 Louise Erdrich’s (Chippewa) novel “The Night Watchman” and Natalie Diaz’s (Mojave) poem collection “Postcolonial Love Poem” won the Pulitzer Prizes for Fiction and Poetry, respectively, on Friday. Finalists for other prizes included a Native cartoonist’s work about current events; a true story about an Indigenous woman’s search for justice in Indian Country; and a book that explores the role of Native peoples in the Civil War.

Erdrich’s “The Night Watchman” follows a Chippewa councilman and a young plant worker who embarks on a dangerous trip to find her older sister, according to the publisher’s description. It is set during the termination period of the 1950s and based on the life of Erdrich’s grandfather, who “carried the fight against Native dispossession from rural North Dakota all the way to Washington, D.C.,” according to the publisher.

The Pulitzer Prize Board said “The Night Watchman” was “a majestic, polyphonic novel about a community’s efforts to halt the proposed displacement and elimination of several Native American tribes in the 1950s, rendered with dexterity and imagination.”

The book is Erdrich’s 17th novel. She’s been a finalist for the Pulitzer Prize once before and has won the National Book Award for her novel “The Round House.” Erdrich, a member of the Turtle Mountain band of Chippewa, lives in Minnesota.

Diaz’s “Postcolonial Love Poem” is a collection of poems that “demands that every body carried in its pages—bodies of language, land, rivers, suffering brothers, enemies, and lovers—be touched and held as beloveds,” according to the publisher.

The Board called the collection “a collection of tender, heart-wrenching and defiant poems that explore what it means to love and be loved in an America beset by conflict.”

Diaz, an enrolled member of the Gila River Indian Tribe, won the MacArthur “genius grant” in 2018 and teaches at Arizona State University.

The Board declined to award a prize for Editorial Cartooning this year, but Marty Two Bulls Sr.’s (Oglala Lakota) cartoons about politics, policing and the Covid-19 pandemic were nominated as a finalist “for innovative and insightful cartoons that offer a Native American perspective on contemporary news events,” the Board said.

The Board also honored books about Native people by non-Indigenous authors.

Journalist Sierra Crane Murdoch’s “Yellow Bird: Oil, Murder, and a Woman’s Search for Justice in Indian Country” was nominated as a finalist for General Nonfiction. The book follows Lissa Yellow Bird’s search for a missing young white oil worker on the Berthold Indian Reservation in North Dakota amidst a community and environment reshaped by the Bakkan oil boom, according to the publisher.

The Board called the book “a richly-layered story with an imperfect yet memorable protagonist battling corruption, greed and intergenerational trauma when a fracking oil boom collides with reservation life in North Dakota.”

Historian Megan Kate Nelson’s “The Three Cornered War: The Union, the Confederacy, and Native Peoples in the Fight for the West” was nominated as a finalist for History. The book examines the conflict in the West by telling the story of how nine individuals, including a Chiricahua Apache chief, a Confederate soldier and a Union army wife, “fought for self-determination and control of the region,” according to the publisher.

The Board said the book was “a lively and well-crafted Civil War narrative that expands understanding of the conflict’s Western theaters, where pivotal struggles for land, resources and influence presaged the direction of the country as a whole.”