The Native American Community's Influence on the Casino Gaming Business in the U.S. 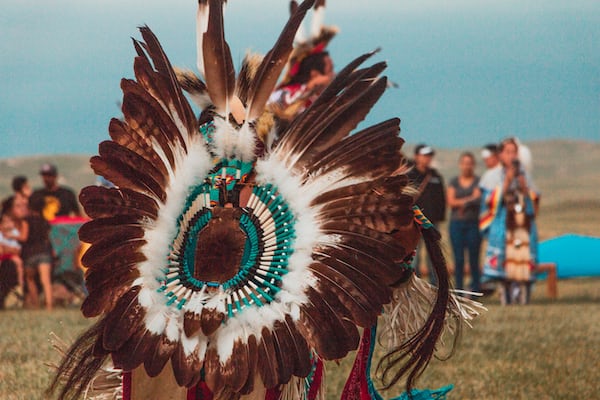 Since the opening of the first American Indian casino by a Floridian Seminole tribe back in the late 1970s, Native Americans’ relationship with these entertainment establishments has evolved rapidly. From the passing of the Indian Gaming Regulatory Act to the expansion of various, large enterprises throughout the country, tribes have gained more and more control over the economics of their lands and their lives. Below we’ll take a look at how these communities have transformed the casino business for the better and vice versa.

October 17, 1988 was a landmark day for the Native American community in the United States. On this day Congress signed the Indian Gaming Regulatory Act into law which essentially regulated gaming on tribal lands, allowing for American Indians to benefit economically from the revenue produced thereof.

The IGRA regulated Class I, II, and III of gaming which stated that tribal centers would have the right to practice everything from traditional celebrations, bingo, and small-money games, to classic casino activities such as blackjack, slots, roulette, and baccarat. The Act also called for protection against any type of organized crime that could potentially show itself as a result of these operations.

After over 30 years of the law's enactment, the casino sector has transformed in just as many ways as reservation life. For starters, the industry's general presence in the digital realm has exploded as modern-day users have more than 38 gambling destinations to choose from online, operating throughout various parts of the northeastern U.S. and beyond. Nowadays, many tribal enterprises' economies continue to be transformed by the profits generated from both online and brick and mortar operations.

American Indian peoples have been able to pour their earnings back into their communities, a major stimulant for both economic and social development, leading to financial independence.

The role of casinos in the Native American labor force

As stated before, casinos have played a huge role in improving the rate of employment amongst Native tribes. One reason for this is because tribal casinos are some of the largest entertainment facilities in the United States. In fact, the world’s biggest, WinStar World Casino, is run by the Chickasaw Nation who operate its 600,000 square feet of floor space. Located in Thackerville, Oklahoma, visitors flock from all over the nation to have a chance at gaming in the exciting facility. The massive casino and resort houses thousands of gaming machines and table entertainment with luxurious amenities such as a spa, pool, and golf course. The facility has everything you could ever want in a casino and has in turn brought great economic wealth to the tribe and entire state of Oklahoma.

Other tribal casinos exist throughout the U.S. in various locations from California and Connecticut, to Florida and Minnesota. In the places where these facilities exist, the social and economic climate is benefiting. For example, the Indian gaming business has generated more income than even the best Las Vegas casinos during some years. The ability to visit a world-class casino without spending hundreds on a glitzy vacation to Sin City is becoming an invaluable option for many Americans. 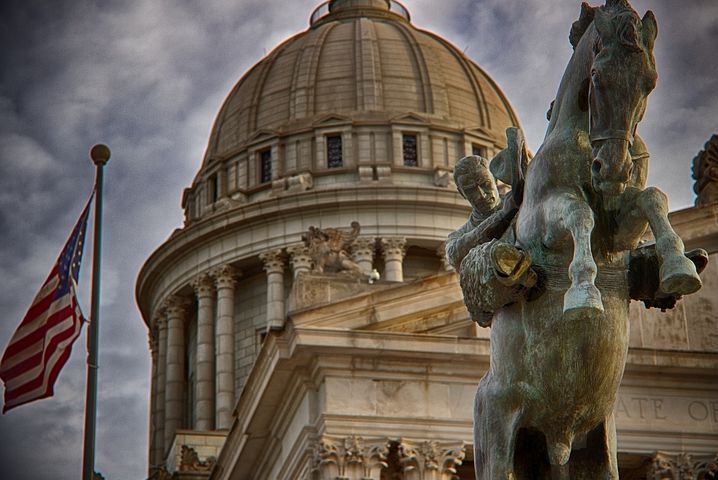 Oklahoma has the largest number of tribal casinos in the U.S. at 113 in total

The future of tribal gaming in the U.S.

Future trends for tribal casinos include the possibility of more locations offering online services in an effort to stay relevant to their tech-savvy gamers. Based on the rate of growth that these facilities have experienced in the past 30 years, the tribal casino industry is expected to increase its profits as the next generations of American Indians take on more leadership positions, supporting the businesses in new and fresh ways.