Things You Should Know About Native American Tribal Casinos 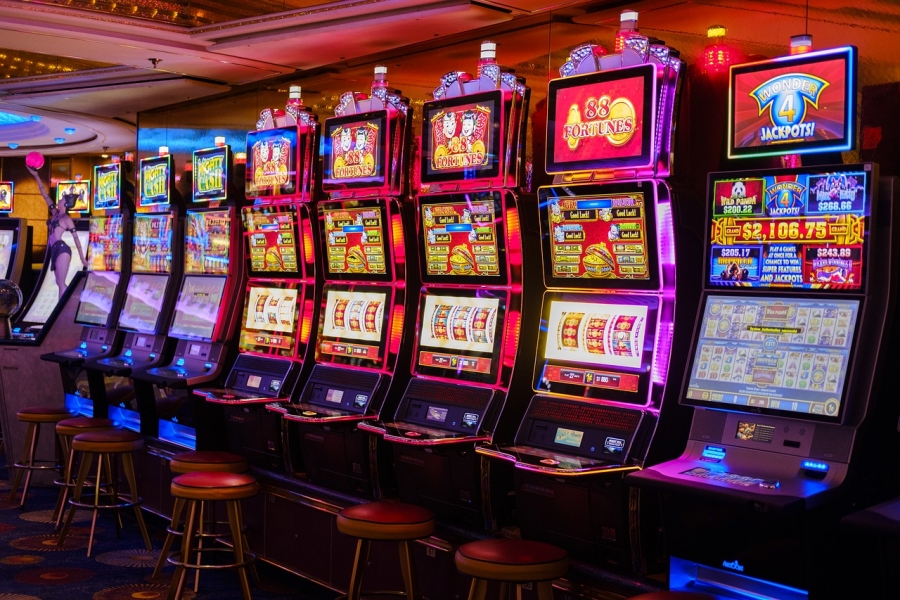 Native American tribes are unique and sovereign nations. In that sense, Native Americans need to abide by federal and state laws, while other regulations do not apply for them. As a result, tribes are allowed to build and operate their own gambling establishments as long as these are placed within the borders of the reservation lands. Tribal casinos can be traced as far back as the 1970s when Native Americans started to operate bingo halls with the idea to raise funds for tribal purposes.

It is important to explain that the Indian casinos are regulated by the tribal governments of the land where the casino is built, federal statutes, the Interior Department, the National Indian Gaming Commission, and the tribal-state gaming compacts. An important piece of legislation related to tribal gaming is the Indian Gaming Regulatory Act (IGRA) that outlines major requirements for American Tribal casinos to operate.

Under IGRA, there are three separate classifications of Indian gaming, and more precisely social gambling (Class I that includes traditional Indian games), ubiquitous gambling (Class II - games such as bingo that are not explicitly prohibited by the law), and “banking” card games (Class III - games such as blackjack and slots that need to comply with the tribal-state compact). Class III games are legal only on tribal lands assuming that the particular tribe allows them. Since all tribal casinos have such an exclusive status, it is interesting to delve deeper and learn more about them.

Tribal Casinos That are Not Managed by Tribes

What you might find surprising is that not all tribal casinos are managed by tribes. Some casinos are just built on tribal land but they can be run by a company that is even based abroad. For example, the highly-popular tribal casino establishment, and namely Mohegan Sun is operated by a South African company. Of course, this does not affect the gaming environment or the casino’s policy in any way.

Tribal Casinos Do Not Pay Taxes

This, most probably, sounds like a dream to many casino operators around the world, but it is actually true - Native American tribal casinos can provide their services without paying taxes to the government. We must mention that in this case, certain compacts and stipulations make casinos pay local states a fair share of their profits under a compact penned by the two parties. However, states know that tribal casinos are good for the economy in yet another way, and namely the gambling establishments ensure a lot of job opportunities.

Under IGRA, Native American tribal casinos are obliged to support tribal economic development with their profits by investing these funds in improving schools, roads, or to help charitable organizations or even families. The economic blow of US tribal operators is expressed in figures showing tribal gaming generates over 44% of the overall US gaming revenue and 7 out of the top 10 states in terms of gaming revenues include tribal gaming.

California is the Leader

California is the state that accommodates the most tribal-operated casinos. It is interesting to mention that there are 72 gaming facilities owned by 63 of the 109 federally recognized tribes in the state. Figures show that California contributes to the lion’s share of the overall tribal gaming revenue with 25%.

Tribal gaming has attracted a lot of attention, being the perfect way to boost the economy and give a strong push forward to social development within the tribal communities. Needless to say, every medal has two sides and gambling makes no exception to that rule as it provokes certain concerns related to problem gambling and addictions. According to the National Epidemiologic Survey on Alcohol and Related Conditions from 2019, Native Americans suffer from one of the highest problem gambling rates in the United States.