Ohio State Podcast Examines the Fight to Save ICWA 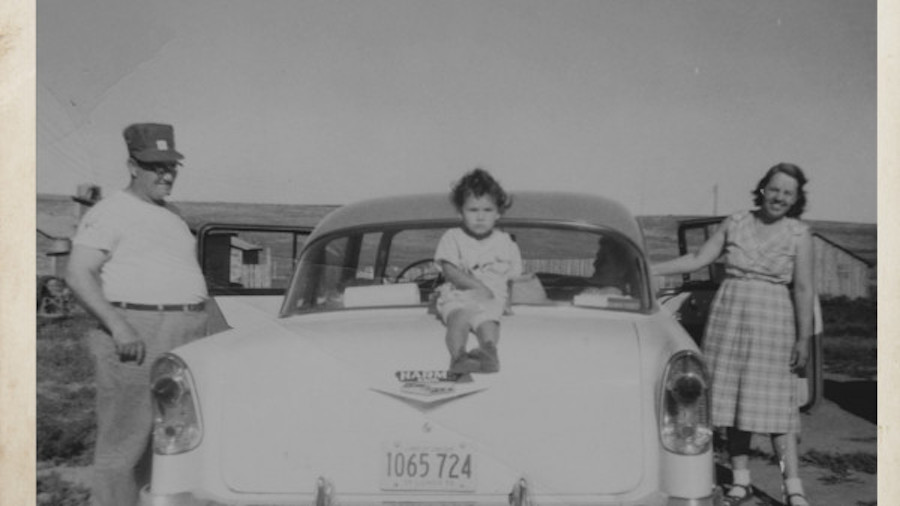 Sandy White Hawk was just 18 months old when she was removed from her Sicangu Lakota family on the Rosebud Indian Reservation in South Dakota. A white couple adopted her that year, in 1955. White Hawk spent her childhood separated from her family, her culture and her heritage — a trauma that still impacts her to this day.

Now, White Hawk is fighting to defend the Indian Child Welfare Act (ICWA), a law meant to protect Native American children from being removed from their tribes and sent into adoption or foster care systems. The law is being reviewed by the U.S. Supreme Court this fall to determine whether it is constitutional.

ICWA was passed in 1978 in response to the hundreds of thousands of Native children who were separated from their families by state child welfare and private adoption agencies. More than 80 percent of these Native children were placed in homes outside their families and tribal communities, even when fit and willing relatives were available, according to the National Indian Child Welfare Association.

In a conversation with podcaster Robin Chenoweth on the Ohio State University Inspire podcast, White Hawk tells her story and talks about the ongoing importance of ICWA. She also discusses her first-of-its-kind study on the effects of adoption and foster care on Native American children and families, completed in collaboration with Ohio State Assistant Professor Ashley Landers.

The research by White Hawk and Landers will be included in an amicus brief for a Supreme Court case that is putting ICWA at risk, according to the podcast. Texas, Louisiana and Indiana, along with several individual plaintiffs, claim ICWA is unconstitutional because it is based on race, violating equal protection laws.

“ICWA is not a race-based law,” she said in the podcast. “It was founded on the fact that we belong to sovereign nations.” Being a sovereign nation gives tribes the right to protect their culture and heritage, she argues.

To hear more about White Hawk’s story, ICWA and the Supreme Court case seeking to overturn it, listen to Ohio State University’s latest podcast episode, “Stolen from her tribe, now she’s fighting back” on Apple Podcasts or Spotify. The episode transcript can be found here.