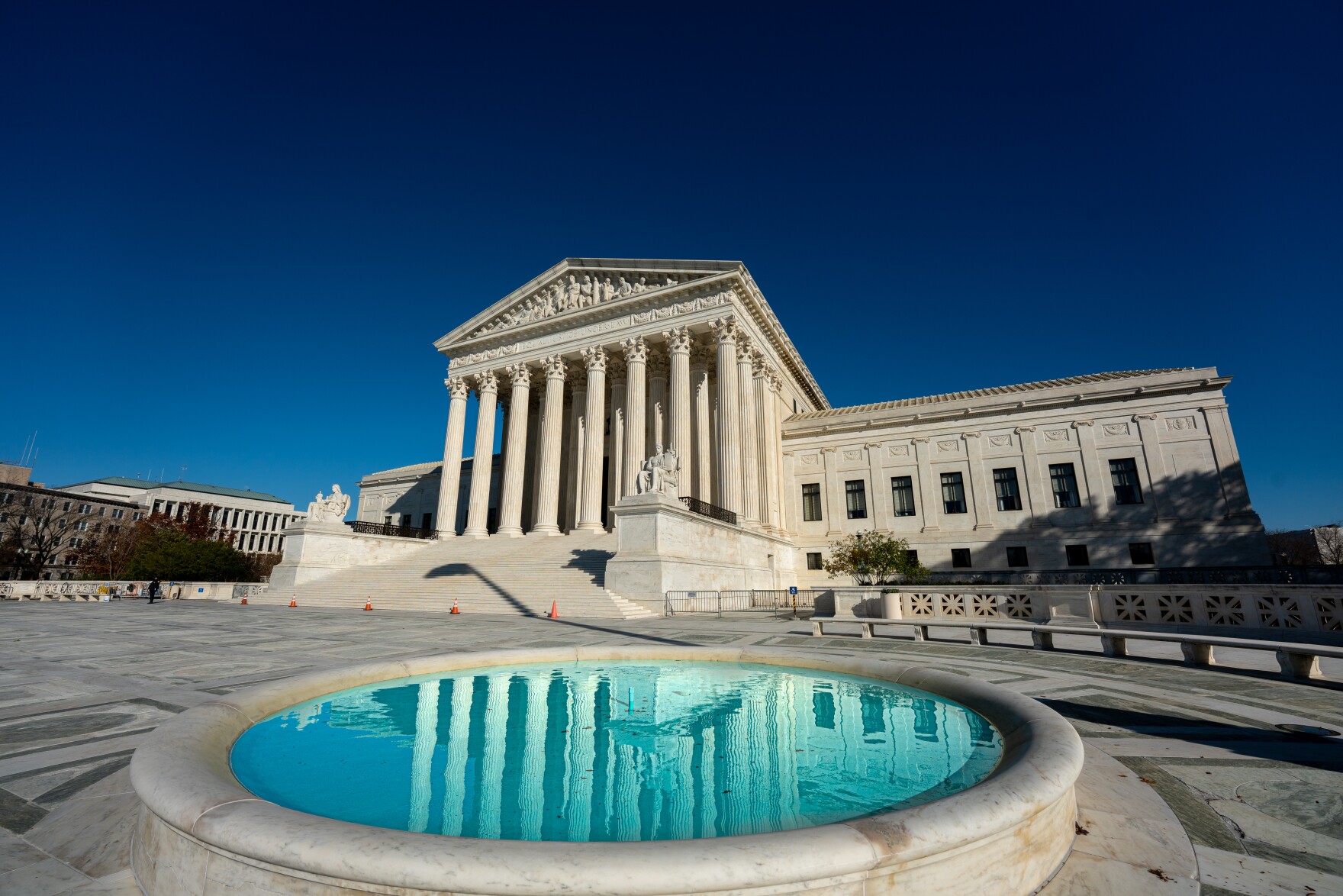 The U.S. Supreme Court announced Monday, February 28, that it will hear several cases challenging the constitutionality of the Indian Child Welfare Act, or ICWA. The law was passed in 1978 in response to the disproportionate removal of Native children from their homes, families and communities.

The Indian Child Welfare Act is a federal law that is used in Native child adoption cases.

This story was originally published by KNBA on Monday February 28, 2022. Read the original storyat KNBA. Republished by Native News Online with permission.

ICWA basically provides Tribes with an opportunity to intervene when state child welfare and adoption agencies consider whether to remove a Native child from a home. The children can be enrolled citizens of the Tribe or be eligible for membership status.

Some states passed their own ICWA laws, but those laws must offer additional benefits – not change or remove the application of federal law.

Many of the arguments opposing ICWA say that law illegally discriminates against non-Native families based on race when placing Native children in homes.

And that’s the argument at the core of Brackeen v. Haaland. The case began as a lawsuit in 2018 in Texas. It challenges ICWA as a race-based law and says it should be struck down based on equal-protection grounds.

In April, the U.S. Fifth Circuit Court of Appeals divided on Brackeen v. Haaland in a split decision and ruled that parts of ICWA were constitutional, while others were not.

Because of the split decision, the ruling applies only to the judicial district which includes Louisiana, Mississippi and Texas.

In September, four Tribes, the state of Texas and several parents filed petitions to ask the Supreme Court to review the decision.

The Supreme Court has consolidated all of those petitions but has not yet set a date to hear them.

The federally recognized Tribe, which includes more than 4,000 Tribal citizens, appealed a decision against them in which they argued the 1855 Treaties of Detroit established a federal reservation for the Tribe.

The Tribe filed its petition for the Supreme Court to hear the case in November.