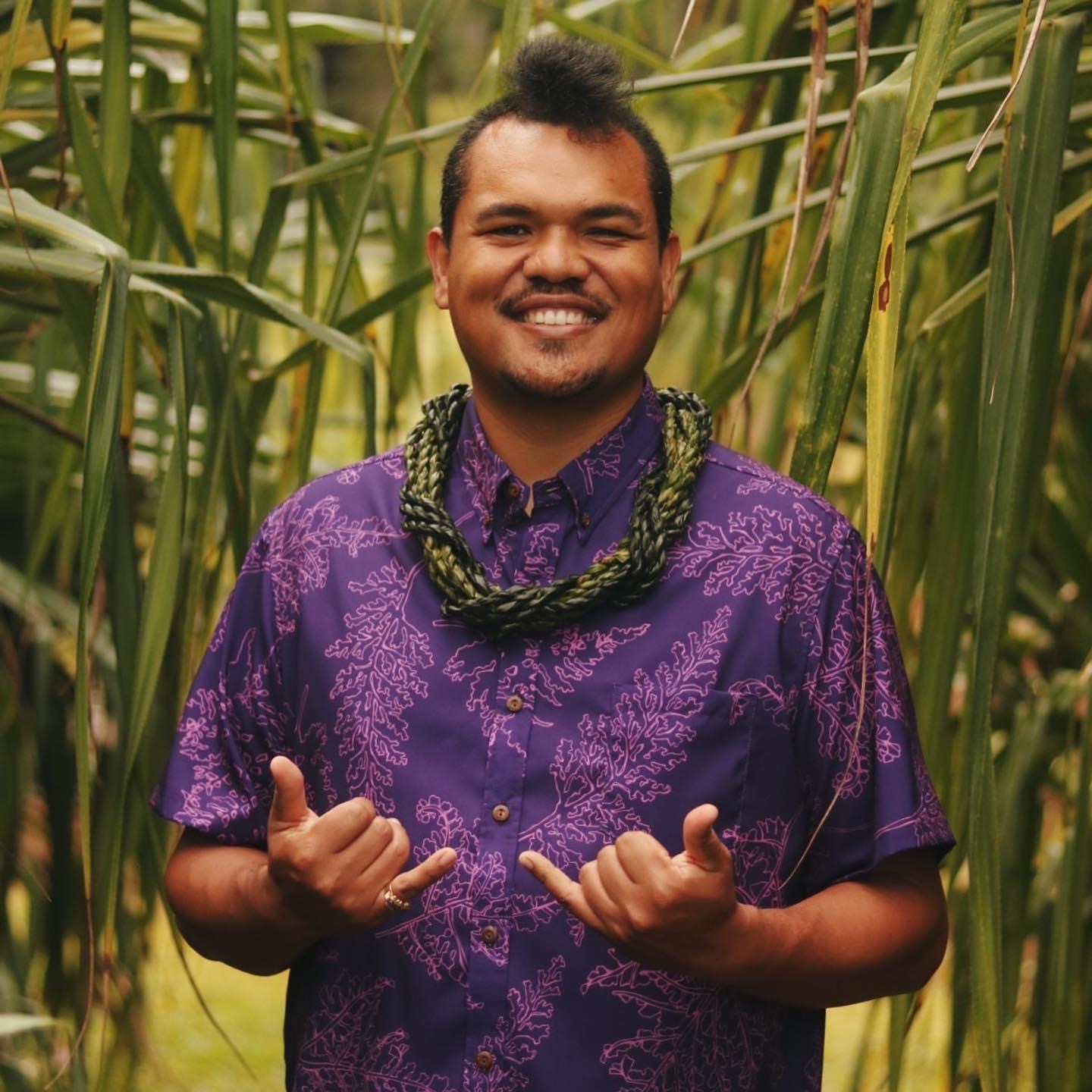 On May 31, a Hawaiian housing advocacy group filed a lawsuit in federal district court in Honolulu against the Bank of America, demanding almost $850 million for the total direct and indirect losses from a loan commitment the bank failed to fulfill to Native Hawaiians in the 1990s.

The Maui-based nonprofit group, Nā Po‘e Kōkua, had in 1993 opposed Bank of America’s application to acquire a local bank, citing evidence that it was denying loans for homes on Hawaiian home lands, public lands the state leases to homesteaders who are at least 50% Native Hawaiian.

As a condition of approving the acquisition, the Federal Reserve Bank mandated that Bank of America make $150 million in home loans — enough for an estimated 1,325 mortgages — available for Native Hawaiian homesteaders from 1994 to 1998. But the bank closed its operations in Hawaii in 1997, after only fulfilling $3 million of those lending obligations, issuing only 26 mortgages.

In the lawsuit, Nā Po‘e Kōkua alleges that Bank of America worked together with certain employees at the Department of Hawaiian Home Lands to falsify records and create the illusion that the $150 million in loans had actually been made. The housing advocacy group also alleges that the bank’s failure to make those loans violated Native Hawaiians’ civil rights, as a “unilateral taking” of their “legitimate property interests” and denying them “due process under color of state law.” It calculates that the 1,325 Native Hawaiian families who should have received mortgages from Bank of America have missed out on a total value of $848.5 million, from the unmade loans, interest, expenses they wouldn’t have otherwise incurred, and “lost opportunity injuries.”

The lawsuit cites a 2022 affidavit provided by a former Bank of America employee, Sandra Perez, who was vice president and community investment officer from 1994 to 2000.

Perez attested that the Bank of America was aware of its commitment to Hawaiian homesteaders (enforced again in 1998 as a condition of a Bank of America merger with NationsBank), and that it falsely claimed that making the $150 million in loans was not a formal commitment, but an “aspirational goal.”

“After the merger with NationsBank, I believe BANA [Bank of America N.A., the subsidiary that operated retail banks in Hawai’i] made a deliberate decision to create this false narrative stating that there was no commitment and if there was a commitment, that BANA honored it, that is of course only if one existed,” Perez said. “Which it did not, according to BANA.”

The cumulative impact has been “devastating” to Native Hawaiians, Nā Po‘e Kōkua board president Brandon Maka`awa`awa told Native News Online. He said it's hard to put a dollar amount on the emotional, mental, and physical trauma of not having a home.

“It has denied access to the only affordable housing that Hawaiians can actually get here in Hawai’i,” he said. “It has denied them [almost] 30 years of equity in owning a home. It took away a foundation for our people to build off.”

In Hawai’i, the Department of Hawaiian Home Lands manages over 200,000 acres of trust land on five islands that Native Hawaiians can apply for homes on. But there’s a much larger demand than there are homes: according to Maka`awa`awa, the department’s waiting list is about 28,000 people long.

The average cost of a home in Hawai’i today is $1.1 million. Paired with a lack of access to mortgage loans, that is pushing Native Hawaiians out of the state, Maka`awa`awa said.

“Our people are in diaspora,” he said. “Hawai’i is becoming less Hawaiian by the day because of the trickle-down-effect of what denying about 1,300 people these loans back in 1994 has done. They’ve essentially stolen 30 years of our people bettering themselves.”

Since 1998, Bank of America has purchased or acquired more than a dozen other banks or institutions to become the second largest bank in the nation.

Maka`awa`awa said that there was no risk to the bank in giving his people federally backed loans, so its excuse must be either terrible or racist.

“There's no way around it,” he said. “They're either lazy, greedy, or racist. Instead of waiting all these years for the regulators to finally regulate, we're going to have a judge decide.”