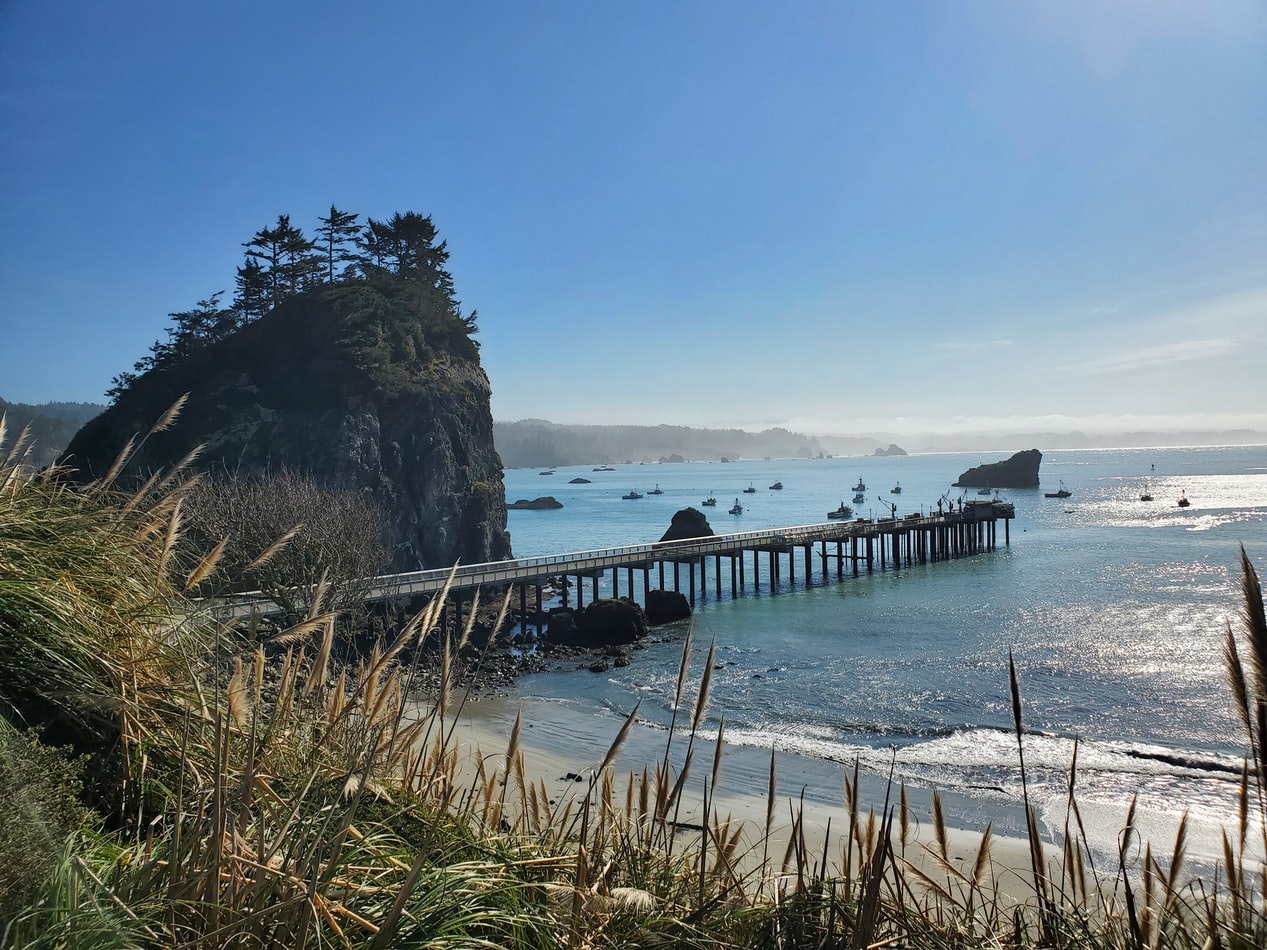 TRINIDAD, Calif. — In a win for tribal sovereignty, a California appeals court dismissed a lawsuit against a Northern California tribe requesting beach access to the tribe’s coastal property in Trinidad, Calif. on Wednesday.

The Cher-Ae Heights Indian Community of the Trinidad Rancheria purchased the coastal property in 2000, and applied to the Bureau of Indian Affairs (BIA) to take the property into trust in 2016, a petition that is still pending but which would allow the tribe sovereignty rights over the land.

As a result of the tribe’s petition, two private individuals filed a complaint seeking a public easement for vehicle access to the property. The plaintiffs, a recreator and a kayak business owner, said that while the tribe wasn’t currently interfering with their coastal access, “they worried that the tribe might do so in the future,” according to court documents.

They said they had used the tribe’s coastal property to access the beach under previous ownership. The suit went to Superior court, where it was dismissed for “lack of subject matter jurisdiction” on the grounds of sovereign immunity. Sovereign immunity protects a tribe from lawsuit without its consent or unless there is authorization from Congress, neither of which happened in this case.

The plaintiffs appealed the decision to the state court of appeals.

On Wednesday, the California Court of Appeals upheld the Superior Court’s decision to dismiss the suit seeking to establish a public easement on its property.

Tribal Chairman Garth Sundberg said the tribe was pleased with the ruling, which aligned with precedent set by the U.S. Supreme Court.

“The court found that Congress has not created a major exception to tribal immunity for a lawsuit seeking to establish a public easement, and that longstanding precedent required the court to defer to Congress ‘to decide whether to impose such a limit, particularly given the importance of land acquisition to federal tribal policy,’” Sundberg said in a statement.

Tribal attorney in the case, Tim Seward, told Native News Online that the court’s decision is well-reasoned and clearly stated. “It adheres to longstanding U.S. Supreme Court precedent, upholds fundamental principles of tribal sovereignty, and protects the ability of federally recognized tribes to exercise their rights to acquire tribal lands pursuant to federal law,” he said.

The tribe purchased the harbor property to “revitalize a fundamental aspect” of its culture, Chairman Sundberg said. According to Trinidad Rancheria’s press release, “The Tribe, long ago granted the City of Trinidad an easement protecting the public’s access to the Trinidad Harbor Pier, and Chairman Sundberg invites the public to enjoy the state of the art pier and public accommodations the Tribe constructed to replace the prior deteriorated facilities.”