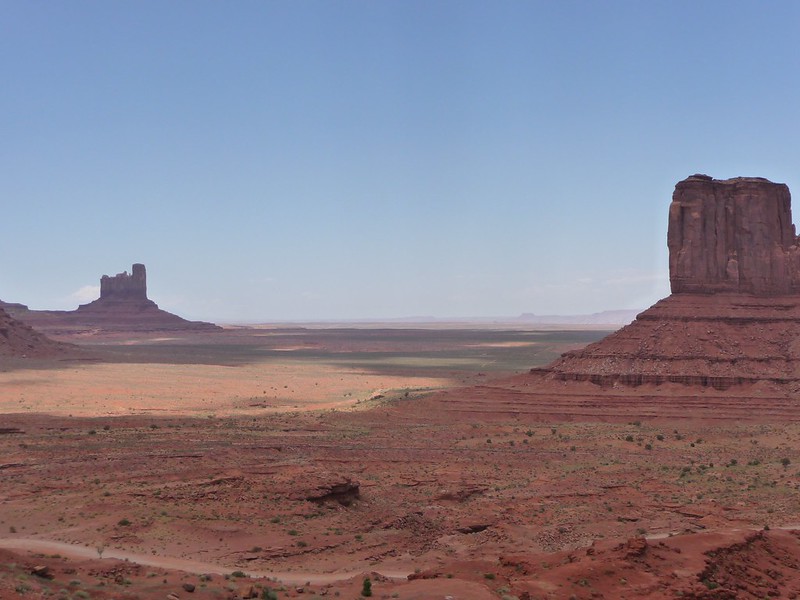 Today, the National Congress of American Indians (NCAI) announced the formation of a new branch within its organization: the NCAI Sovereignty Institute, aimed at enhancing and supporting tribal governance in Indian Country.

“New initiatives like the Sovereignty Institute are a result of building a grounded yet forward-thinking plan for NCAI, informed by the priorities of tribal leaders representing every corner of Indian Country,” NCAI President Fawn Sharp said in a statement. “We have many exciting things planned this year and we look forward to doing our part to help shape tribal governance in the 21st Century and to chart a new and prosperous path forward for Native peoples.”

Also today, the group announced the theme for its mid-year conference, set to take place this summer in Anchorage, Alaska: Thinking Beyond Self-Determination.

Sharp said the theme “sets the stage” to usher in a new era of proactive strategy, advocacy, and governance throughout Indian Country.

“The formation of the Sovereignty Institute at NCAI will provide innovative tools and resources to support Tribal Nations as they work to define this new era on their own terms,” she said.

To register for this year’s conference, or to learn more, visit ncai.org.