Where is the Honor in the Jeep Cherokee Name? There is None. 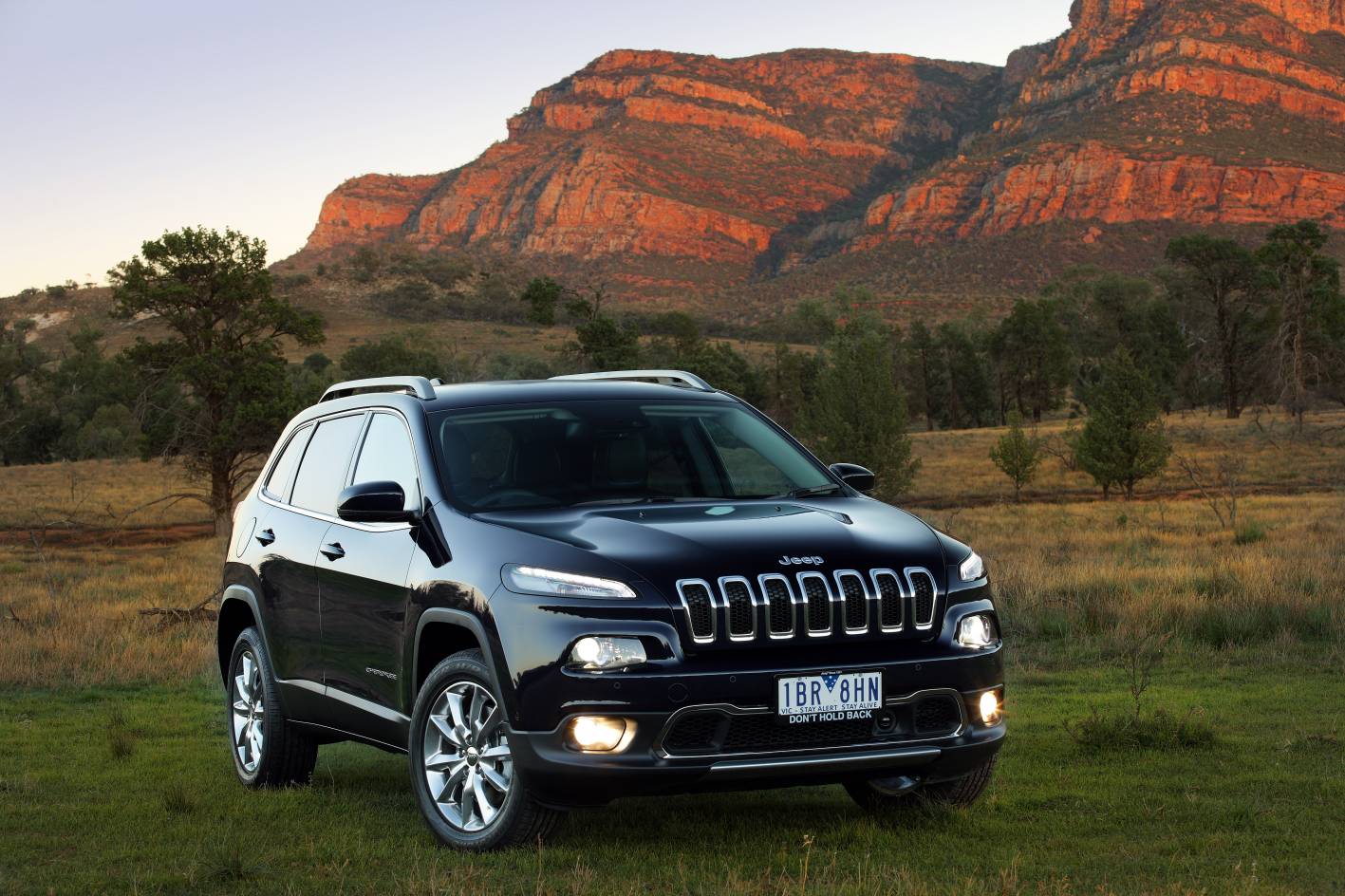 Opinion. In the aftermath of the brutal murder of George Floyd at the hands of the Minneapolis police officers last May, some Americans seemed to acknowledge the deep scars racism spread across this country. Monuments and statues that memorialized Confederate soldiers came down. Up in St. Paul, Minn., a statue of the lost voyager Christopher Columbus was toppled by American Indians on the east side of the Minnesota State Capitol mall.

The new acknowledgement crossed over to the sports world. After decades of resistance to demands of Indigenous activists, Washington’s NFL franchise announced in July it would drop its racist name. By end of the year, the MLB’s Cleveland Indians announced it would also drop its name, which Indigenous activists and advocates had spent decades calling for.

The shift moved to corporate America. In February, PepsiCo, owner of Quaker Oats, which brands Aunt Jemima breakfast foods, announced it would change the name to Pearl Milling Company by June 2021. After several years of facing criticism because of the caricature of a Black woman, the company was finally forced to see the light.

Even before George Floyd’s murder, Land O’Lakes butter replaced the image of an Indigenous woman, dubbed the “Butter Maiden,” from its packaging last April. The move caused Minnesota Lt. Gov. Peggy Flanagan (White Earth Band of Ojibwe) to tweet: “Thank you to Land O’Lakes for making this important and needed change. Native people are not mascots or logos. We are very much still here.”

So, given the new awareness among corporations, when a Car and Driver reporter reached out to Cherokee Principal Chief Chuck Hoskin Jr. for a comment earlier this month about his feelings on the usage of the Cherokee name on Jeep vehicles, it seemed to be an appropriate question.

“I’m sure this comes from a place that is well-intended, but it does not honor us by having our name plastered on the side of a car," Hoskin told the publication. "The best way to honor us is to learn about our sovereign government, our role in this country, our history, culture, and language and have meaningful dialogue with federally recognized tribes on cultural appropriateness."

Jeep responded in a statement, "Our vehicle names have been carefully chosen and nurtured over the years to honor and celebrate Native American people for their nobility, prowess, and pride. We are, more than ever, committed to a respectful and open dialogue with Cherokee Nation Principal Chief Chuck Hoskin Jr."

In a telephone interview I had with Hoskin late last month, he told me, “Using a tribe’s name as a corporate name — or a branding name — has a diminishing effect on that name.”

He told me that he had not called for a boycott of Jeep, nor asked Cherokee citizens not to buy Jeep products, but would like to see the name changed.

“My opinion has always been that the name ‘Cherokee’ belongs to the Cherokee people. We are a people who are here against the odds, given what we have been through,” Hoskin told me.

Jeep first began using the Cherokee name back in 1974 with the introduction of a two-door wagon called Cherokee Chief. On one model, the Jeep used the name Liberty from 2002 to 2013. Jeep brought the Cherokee name back in late 2013. A Cherokee Nation representative told the New York Times at the time that the tribe “encouraged and applauded schools and universities for dropping offensive mascots,” but that “institutionally, the tribe does not have a stance on this.”

Hoskin told me that though there has been some dialogue between the Cherokee Nation and Stellantis, Jeep’s parent company, he did not have any expectation that the name will be changed any time soon.

Hoskin was not wrong.

Last Sunday, CBS News reported that Jeep’s 2021 spring lineup will continue using the Cherokee name despite Hoskin saying the company’s fleet of Native-inspired vehicles does little to honor the Cherokee Nation and its people.

History is full of examples of how non-Native people have used Indigenous imagery and names to rake in millions of dollars. And more often than not, when we protest, these same non-Native people claim they’re honoring us. And then, more often than not, they attempt to ignore us until they can’t no more — like the owner of the Washington Football Team learned last year.

Real honor is respecting the tribe, its history and sovereignty, and by acknowledging the Indigenous land on which you live. Profiting off a tribe’s name and calling it honor is the exact opposite.

If Jeep wants to honor Native people, it should respect the wishes of the Cherokee Nation and the groups calling for the company to rename its vehicles. That would be a start.