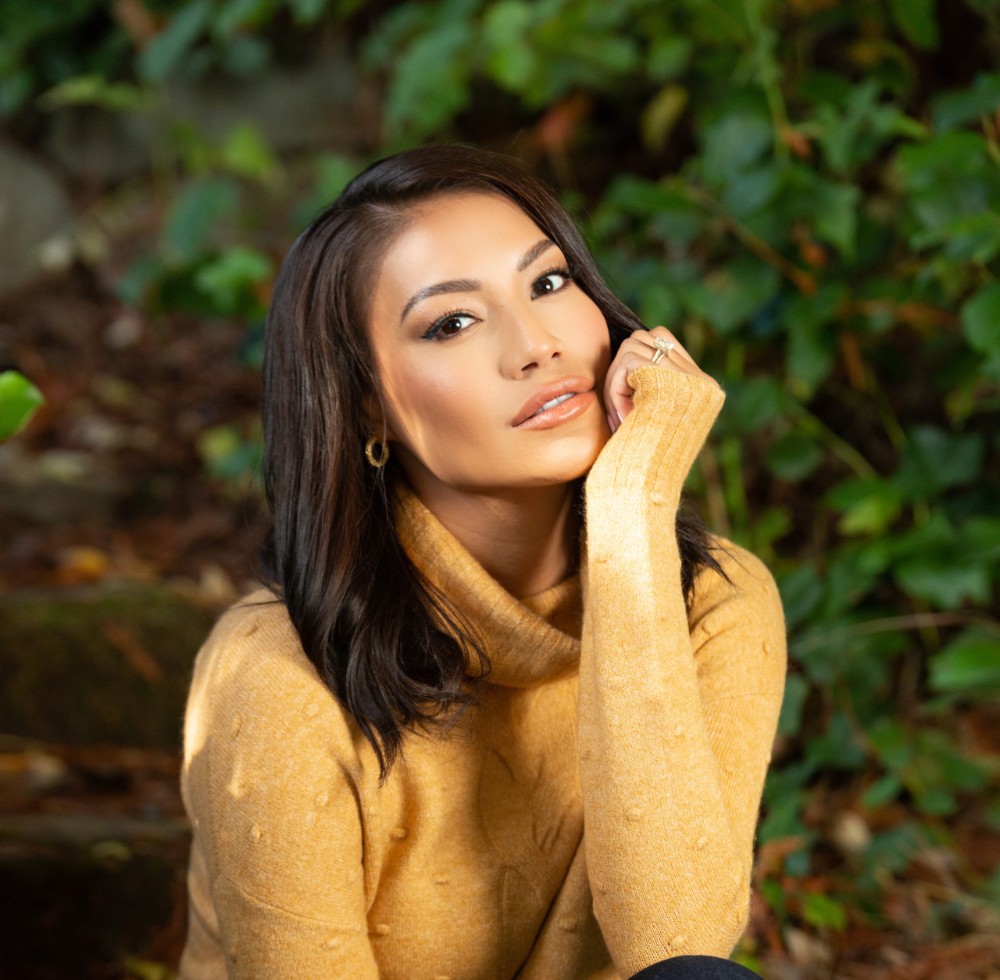 Because our editorial staff is spread over several states, the Native News Online newsroom is actually a virtual newsroom. We meet virtually in editorial huddles to discuss potential articles for publication. We go through news releases we have received and to hear about events happening at tribes in Indian Country, and review and discuss new policies and programs for Native Americans out of Washington, D.C.

One recent article we published demonstrates the lengths we go through as a Native American publication. Earlier this month, thirty-two-year old Ashley Callingbull (Enoch Cree Nation), a former Mrs. Universe (2015), was named a Sports Illustrated Swimsuit issue model finalist. The mere fact that Callingbull—the first Indigenous woman from North America named to the finalist list—was newsworthy and we felt obligated to report on it.

There always is a certain amount of Native pride that comes when anyone is named “first” among our tribal communities.

The night before our editorial huddle, I saw postings on social media that both praised and criticized Callingbull on her achievement of becoming a swimsuit model. The consensus of those criticizing her was because of the perceived exploitation associated with a woman exposing her body.

One man posted on Callingbull’s Facebook page: “Being a model is a superficial affair, and when you finally get diversity in a thing like modeling, it is still based on something as shallow.”

Reading the pushback on social media made our staff realize the story we published had to be written with balance and sensitivity. So, our editorial team spent more time than usual discussing how to write the article. Among our editorial huddle that day were two males (including me) and two females.

To my surprise, both females did not have a problem with Callingbull becoming a swimsuit model and were not willing to buy into the exploitation argument.

Valerie Vande Panne, our managing editor, who maintains strong opinions on a wide range of topics on a normal basis, surprised me the most.

“Few things are more degrading to a woman than telling her that she is incapable of making her own choices about her own body or life. It is degrading to judge a woman for choices you don't agree with,” Vande Panne opined to our group.

“Often, people believe when they make judgements about a woman's decisions, about what she wears or what she does for a career, they are ‘trying to help her’ or hope to get her to ‘see how wrong’ she is. This is just as degrading as the aggressors the person thinks they are protecting her from. Degradation is not protection,” Vande Panne continued.

“And, modeling is work. Like athletes, models make it look easy–that’s their job. But it is still work,” she added.

The article debunked the notion that modeling is a superficial affair or shallow as the reader commented. At least, not in Ashley Callingbull’s case.

Kunze’s article reminded me of what my mother taught me and my siblings: Beauty is measured beyond the external part of a human; a person’s beauty should be inside as well. The takeaways from the article were: Callingbull is a descendant of residential school survivors and after losing a sister at 14, she decided to heal from her painful loss by becoming a volunteer and a motivational speaker.

“My story, the beginning of it, is a very common story in Indian Country,'' Callingbull told our reporter. “Something that a lot of Indigenous people face is intergenerational trauma, and I share how I overcame that and how I'm still on my healing journey, and what my steps were to become the person that I am. For me, I decided that the cycle (of intergenerational trauma) ends here with me.”

In Indian Country, ending the intergenerational trauma cycle is huge. It is a decision to want to heal and overcome the obstacles that so often confront us so it doesn’t attach the pain down to another generation. When that happens, with one’s self, it adds to the sheer beauty of that person because overcoming is in fact beautiful.

Callingbull was one of 13 finalists chosen for the Sports Illustrated Swimsuit issue of thousands that applied. Among the other models chosen are women who identify as astronauts, criminal justice lawyers, ICU nurses, breast cancer survivors, professional athletes, and more. “This group of women is emblematic of SI Swimsuit’s values and all the finalists inspire action throughout their communities,” the magazine wrote in its announcement.

Our article did get some pushback from some readers, but that is okay. We certainly know we were not out to exploit Callingbull or any other woman for that matter. But, by publishing our article, we were able to tell that story behind the story which is that Ashely Callingbull is a beautiful person inside and out.