The Juneteenth National Holiday is a Time to Remember 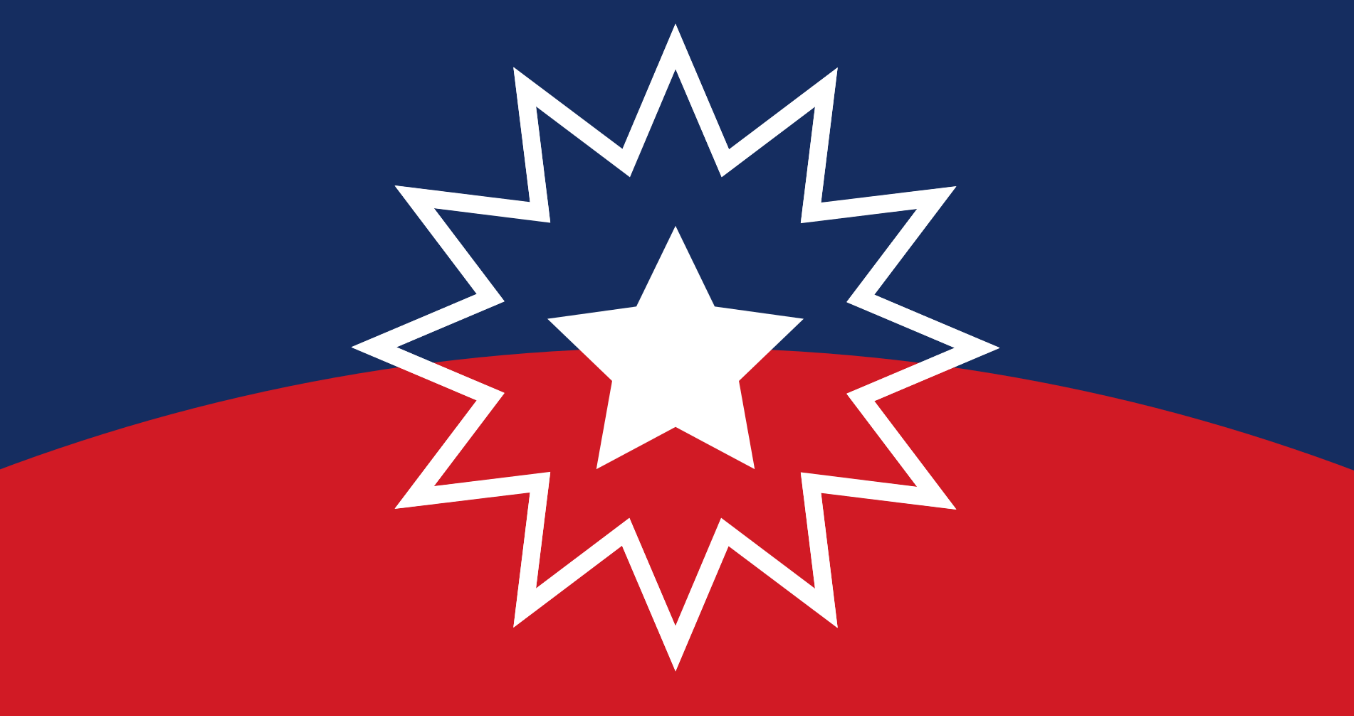 Editor's Note: This opinion was first published last year on June 19, 2021. It is being republished today as the nation celcbrate the Juneteenth fedeal holiday.

Opinion. President Joe Biden signed the legislation into law on Thursday that makes Juneteenth a national holiday. Juneteenth, also called Freedom Day, celebrates June 19, 1865, the date the people of Texas were informed slavery was over.

“The people of Texas are informed that, in accordance with a proclamation from the Executive of the United States, all slaves are free. This involves an absolute equality of personal rights and rights of property between former masters and slaves, and the connection heretofore existing between them becomes that between employer and hired labor. The freedmen are advised to remain quietly at their present homes and work for wages. They are informed that they will not be allowed to collect at military posts and that they will not be supported in idleness either there or elsewhere.”

“The people of Texas are informed that, in accordance with a proclamation from the Executive of the United States, all slaves are free. This involves an absolute equality of personal rights and rights of property between former masters and slaves, and the connection heretofore existing between them becomes that between employer and hired labor. The freedmen are advised to remain quietly at their present homes and work for wages. They are informed that they will not be allowed to collect at military posts and that they will not be supported in idleness either there or elsewhere.”

The Order arrived two and half years after President Abraham Lincoln signed the Emancipation Proclamation on Jan. 1, 1863 and two months after the Confederate General Robert E. Lee surrender that ended the Civil War at Appomattox two months earlier.

Even without the modern technology of the internet, social media and 24-hour cable news, the lag in time is almost laughable today. The Texas leaders back then really didn’t want the Civil War to be over and certainly did not want slavery to end. Someone could have sent a telegram earlier or could have played an 1860s version of Paul Revere on horse to tell Texans the news earlier.

Perhaps there is something in Texas that has lingered through decades that makes Texas leaders resistant to good race relations. Two days before President Biden signed the Juneteenth legislation, Texas Gov. Greg Abbott signed a Republican controversial bill into state law that bans Texas educators from teaching about racism in classrooms.

While the bill does not specifically mention “critical race theory,” it has been labeled an anti-critical race piece of legislation.

Critical race theory is an academic concept that claims racism is a social construct that did not originate through an individual bias or prejudice.

There are some who don’t want teachers to discuss racism in public classrooms.

The Texas bill had compromises inserted by Democratic lawmakers into the law, such as being able to teach about White supremacy. This irritated Abbott who vowed to have the legislature send him a stronger version for his signature spelling out that race relations cannot be taught in public schools.

Abbott is among several Republican governors who want to forbid critical race theory taught to students. These Republicans act if racism did not exist in the United States. This erasure of reality is called whitewashing history.

Because of this big pushback by Republican-controlled legislatures and governors, I was happy that Juneteenth became a federal holiday. It should be noted that Biden’s signature will not solve race relations in the United States.

In recognition of Juneteenth, the National Congress of American Indians issued a statement:

“Today we honor and celebrate Juneteenth as a national holiday. On June 19th, 1865, Union troops arrived in Galveston, Texas with the news the Civil War ended and slaves were now free.

A Civil War continues to this day. It never really ended. Truth be told, we remain sharply divided as a country and, along with our Black brothers and sisters, we have yet to break free from the shackles of centuries of systemic and institutional racism, oppression, and marginalization.

Our day of freedom and emancipation will no doubt come. Until then, we will continue to speak our painful truths, demand justice and equality for all, and rise toward God’s perfect glory for each of us, individually, and this great nation, collectively.”

The Juneteenth national holiday is not an end of a long history of poor race relations in the United States, but certainly provides a time of remembrance and should shed a light on how much progress is still needed.