The Best Choice for President is Joe Biden 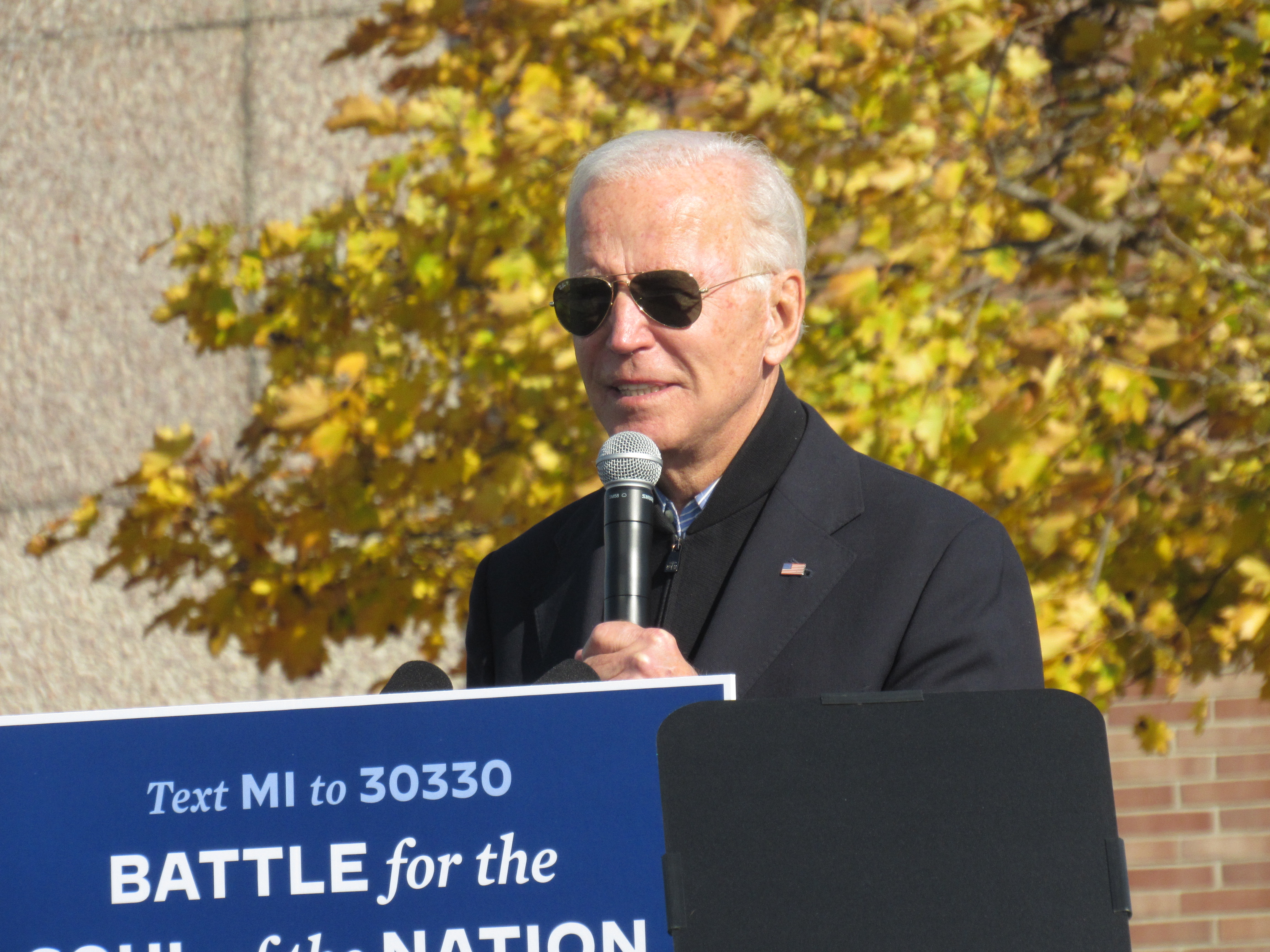 Opinion. Presidential elections are important because Americans get to decide the direction of the nation for the next four years. By now most Americans have made up their minds; hopefully, they were based on issues important to voters and not partisan loyalty.

I am a strong believer that American Indians and Alaska Natives, for the most part, view issues through different lenses than that of their non-Native counterparts.

My belief was substantiated through a Native News Online election survey released last month. When asked about the top three issues that matter most to them as voters, seven issues were named. Among the seven top issues, three were specific to Native people, such as tribal sovereignty, protection of sacred sites and tribal water settlement rights. The other issues were health care, the environment/global warming, jobs/economy and Covid-19, all of which concern most Americans.

In the closing days of the 2020 presidential campaign, both major presidential candidates have offered up plans for Indian Country. The Biden campaign released its 15-page Biden-Harris Plan for Tribal Nations on Oct. 8. The Trump administration followed 12 days later with a three-page policy vision called Putting America's First Peoples First - Forgotten No More!

It is telling that the Biden and Harris plan is 12 pages in length as opposed to the president’s three-pager, filled with what his staff feels were his Indian Country accomplishments during Trump’s first term. To be quite frank, the White House plan looks as if the president’s public relations people threw together a three-page truncated plan as an afterthought to counter the Biden-Harris plan that beat them to the punch by 12 days.

To be specific, the White House plan addresses tribal sovereignty, the number one issue that mattered most to Native News Online election survey respondents:

The facts of how the Trump administration has handled sovereignty differ quite significantly in reality.

Here are some examples:

The Trump administration threatened Medicaid and Medicare in Indian Country because some staffer thought tribal benefits were based on “race” rather than legal status. The president’s signing statements in 2017 and a letter to Tribal leaders from the Centers for Medicaid and Medicare Services in 2018 verify this.

On March 27, just as the Covid-19 pandemic set in, the Trump Bureau of Indian Affairs (BIA) informed Mashpee Wampanoag Tribal Chairman Cedric Cromwell that its reservation will be disestablished and its lands taken out of trust. This is the first attempt to disestablish tribal lands since the tribal Termination Era.

In order to build Trump’s border wall at the southern border, the Trump administration dynamited sacred burial sites on tribal ancestral homelands in spite of protests by members of the Tohono O’odham Nation . As some tribal citizens protested on Indigenous Peoples’ Day, they were met with tear gas and rubber bullets.

It is clear, the Trump administration is all talk when it comes to tribal relationships.

Seen through the lenses of Indian Country, Native voters should note Democratic nominee Joe Biden demonstrated his commitment to Indian Country when he fought hard for the inclusion of the tribal provision into the reauthorization of the Violence Against Women Act (VAWA) while he was vice president in 2013. Biden, who authored the original VAWA, knew it was important to protect Native women from violence.

The Biden-Harris plan builds on the nation-to-nation relationship developed in Indian Country during the Obama-Biden administration. One of the most significant elements of the plan comes in the first bullet point that calls for the reinstatement of the White House tribal nation conferences that were convened every year of the Obama era. Biden understands the importance of having a nation-to-nation relationship between tribal nations and the federal government.

Aside from issues important to Indian Country, Biden will choose science over fiction when dealing with the Covid-19 pandemic, the nation’s number one health concern. Indian Country has been hit hard by the virus.

For those who have followed this presidential election, you already know the choice between the nominees of the nation’s two major political parties presents two starkly different versions of the United States.

Over the past four years and last nine months of dealing with the pandemic, it is time for this nation to heal. Trump is a divisie autocrat. Biden, meanwhile, is a seasoned statesman who plans to be the president of the nation, not simply his followers.

I believe Joe Biden is the best choice for president of the United States and would serve Indian Country best over the next four years.