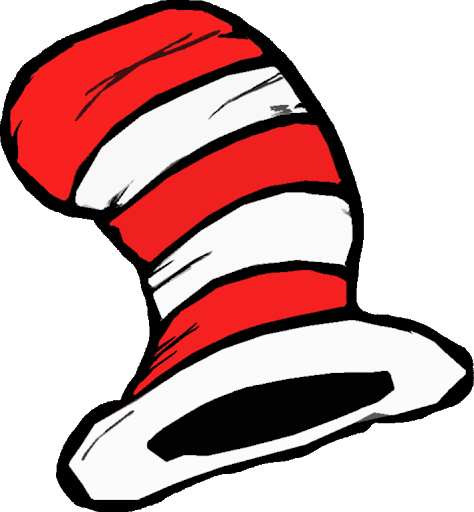 This past week, as Democrats in Congress worked hard to pass the much needed American Rescue Package, a $1.9 trillion in coronavirus relief funds aimed at getting money in the pockets of Americans who continue to suffer from job losses and to vaccinate those who need it, some Republicans in Congress were talking about Dr. Seuss.

On March 2, released on the birthday of the author of the books, Dr. Seuss Enterprises, the publisher of the popular children’s books, announced it would stop publishing six books after realizing material in it is now deemed racist and contains insensitive imagery.

One book on the list, “McElligot’s Pool,” features an illustration of fish wearing parkas swimming away from a man dressed in fur outside an igloo, holding a spear. The book was on the list because the illustration was a racist depiction of Inuit culture. 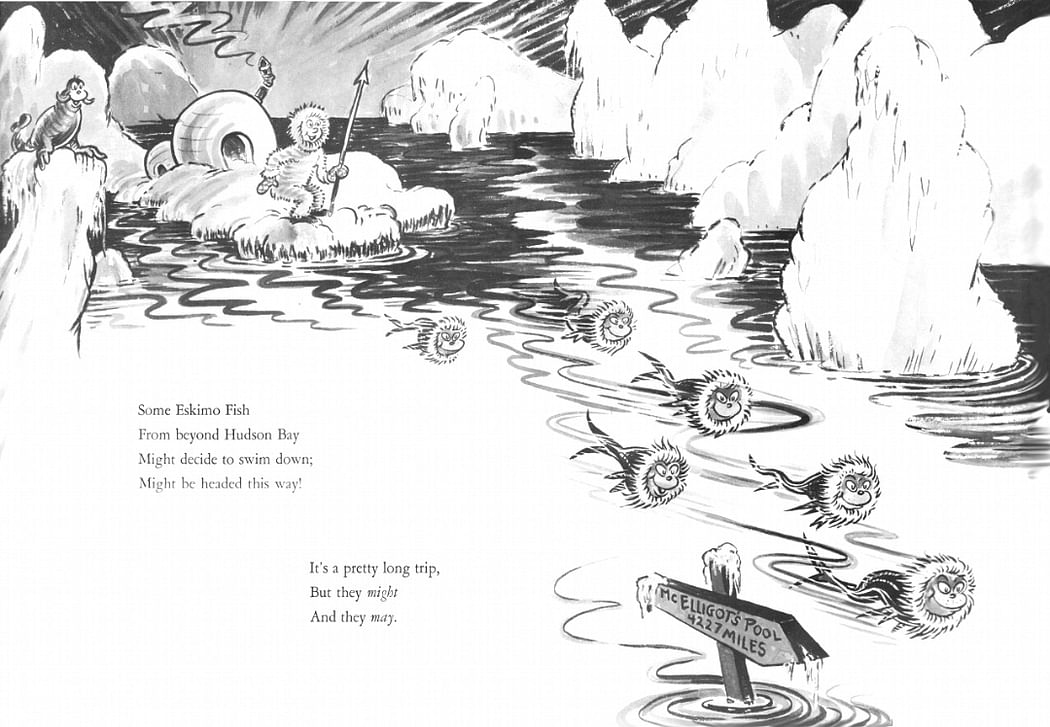 Some feel this illustration is offensive to Inuit people. Twitter photo

In a statement, Dr. Seuss Enterprises said it worked with a panel of experts, including educators, to review their catalog of titles and made the decision last year to cease publication and licensing of the six books, including this one.

“These books portray people in ways that are hurtful and wrong,” the statement said. “Ceasing sales of these books is only part of our commitment and our broader plan to ensure Dr. Seuss Enterprises’ catalog represents and supports all communities and families.”

The move by the publisher irritated some Republicans in Congress. House Minority Leader Kevin McCarthy even posted a video of himself reading “Green Eggs and Ham” on Twitter. The book wasn’t one of the six books Dr. Seuss Enterprises decided to stop publishing. Some Republicans blamed President Joe Biden for the publisher’s decision.

Beyond Democrats, the group of conservative Republicans blame “cancel culture” for those seeking to correct the racist imagery.

To conservatives, protecting past images of racism is a sacred goal. But, it is in fact protecting the unsacred: things that should have been corrected a long time ago.

I do get it though.

Those who like to inject the term “cancel culture” are fearful of losing what they deem sacred even though cancellation is long overdue.

I don’t get how Republicans in the House of Representatives were more concerned about reading Dr. Seuss to children than they were about making sure children are able to eat. Before the Covid-19 pandemic hit the American economy, some 13 million children lived in poverty. The numbers are worse now.

Reading Dr. Seuss to a hungry child does not take away the hunger pains.

I don’t understand why Republicans, knowing the American Rescue Plan was going to pass, would not cast a yes vote for relief to a hurting country.

Even the three GOP members of Congress who are American Indians could not get past partisanship and vote in favor of the $31.2 billion allocated in the bill for Indian Country. They issued mean-spirited statements about how bad Democrats are for asking for this money.

GOP members of Congress don’t even respect the wishes of their own constituencies.

It is downright shameful no Republican member of Congress voted for the American Rescue Plan. They were more concerned about partisanship, making President Biden and Democrats look bad – and Dr. Seuss being canceled.

There is nothing sacred about protecting Dr. Seuss or partisanship.