Memo to Teachers: It’s Not Okay to Play Indian or Dress Like One 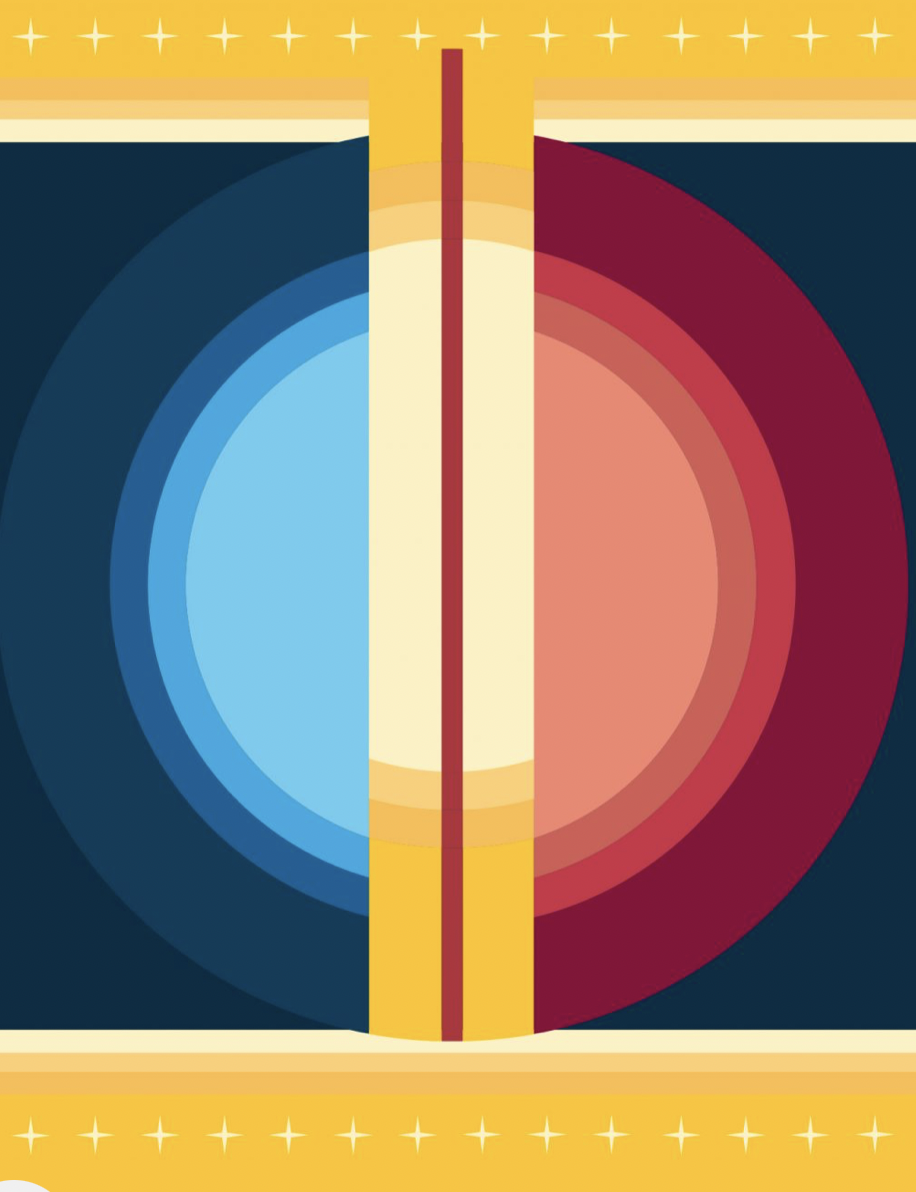 Before even watching the video, I thought to myself, “here we go again with someone who wants to play Indian.” After viewing the video of the teacher conducting herself in such ridiculous fashion, I remarked to friends “I hope she didn’t rehearse her routine” because it was an awful portrayal of real Native Americans.

Since then, the video exploded in the national press. Some in the media said the teaching was mocking Native Americans. I am not sure because she looks as if she was pretty proud of her depiction, complete with a fake headdress made from construction paper, doing her routine.

Some news outlets reported that the teacher, who Native News Online chooses not to name, has done this for years. A photograph of the same teacher dressed up to play Indian emerged in a school yearbook from 2010. Since it appeared in a high school yearbook, one can only ascertain the Riverside United School District was aware of her actions and even condoned the inappropriate behavior.

Last month, as reported by Native News Online, a teacher in Wisconsin dressed up as a Native American for a lesson in her history class was also filmed by a Native American student. The incident brought outrage from local Wisconsin Native Americans who addressed the issue before the Wausau School District’s Board of Education.

“These costumes and stereotypes dehumanize us,” former Wausau Board of Education president Tricia Zunker, who also serves on the Ho-Chunk Nation’s Supreme Court, said to Native News Online. “There is a correlation between the dehumanization and the growing epidemic of missing and murdered Indigenous persons and that needs to be taught to address this ongoing issue that has plagued our communities since the settlers came.”

Her argument coincides with the work of University of Michigan professor Stephanie Fryberg, Ph.D., who argues Native American students are damaged by American Indian mascots.

Often, Native American students are in a very small minority of student enrollment. In the case of the Riverside United School District, Native Americans make up only .4 percent of the total school body. The number of Hispanics who can claim Indigenous roots in the school district is 4.7 percent. Combined the Native American and Hispanic students are vastly outnumbered.

Akalei Brown, who goes by corn_maiden_designs on Instagram, posted this message along with the video:

“Yesterday a Native American student filmed this video in his Math class! After several minutes of the teacher “war hooping & tomahawk chopping” the student began filming because he, “felt that violence was being committed against him and he had the right to record.” This was taken at John W. North high school in Riverside, CA. At first the student noticed the teacher was pulling out a fake feather headdress and when she put it on he thought, "what is she going to do?"

The clause "he 'felt that violence was being committed against him'” caught my attention.

Dr. Fryberg’s findings were manifested: It is no one wonder Native American students have the highest high school dropout rate than any racial or ethnic group in the United States.

Every school district in America should send out a memorandum in front of Native American Heritage Month in November to all of their teachers to tell them “It’s not okay to play Indian or try to dress like one,” and direct them to search the Internet to find Native American curriculum that is appropriate to teach in their classrooms.

They can begin by going to IllumiNative website’s “Native Education for All” section for appropriate teaching material. In addition, tribes across Indian Country have education departments that will gladly provide them accurate information about local tribes in the area.

I’ll take it a step further. As Americans head into Thanksgiving season, perhaps a thoughtful conversation can be had about how American history is taught in schools. Perhaps then, when incidents such as those with these two teachers happen, there will be a more profound understanding of why it’s problematic.