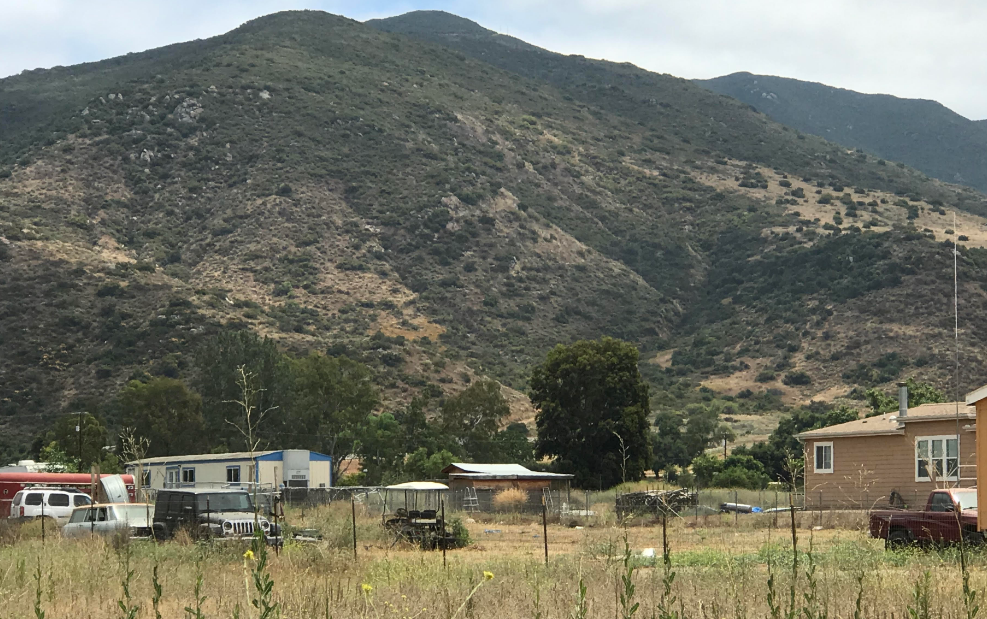 Opinion. The 2020 election is being called the most consequential election of our lifetime. With voting already underway across the United States, forecasters are predicting more than 150 million Americans will vote in this election versus the 139 million who voted in the 2016 presidential election. If the forecasted number of voters cast their ballots, this election would be the highest voter-turnout percentage in over 100 years.

During this important election, Native News Online increased its election coverage because election results produce elected officials who vote on policies and issues critical to Indian Country. Native American leaders across Indian Country would attest it matters who is elected, particularly to the presidency of the United States.

As part of this publication’s increased election coverage, we conducted a national survey of its Native American readers and Indian Country leaders to gather important opinions and information on voting patterns in the upcoming election. The survey produced responses from 519 American Indians and Alaska Natives from more than 200 tribes from 46 different states.

One significant takeaway from the survey results is Native voters have an expanded worldview of what may be important to them when they cast their ballots that go beyond what their non-Native counterparts find to be important. The issues most important to Native voters included tribal sovereignty, water settlement rights and protection of sacred sites.

Another survey result that caught my attention was the answer to the question asked: “Of the two major parties candidates, who cares more about Indian Country?”

This answer is significant because all Americans, not only Native Americans, want a president who cares about them. During the Covid-19 pandemic, which has left 225,000 Americans dead, most Americans are looking for a president who shows compassion for the suffering from the deadly disease and economic hardships endured by many during the course of the past eight months.

Last Monday, People’s Action director George Goehl said on MSNBC’s All in With Chris Hayes that Americans are anxious because of Covid-19 and the number one issue among voters is they want to know people care about them.

Among Native Americans, the sentiments are clear: Joe Biden cares for them.

This rang true with the release this election season of plans by the two parties for Native Americans. The Biden for President campaign released the Biden-Harris Plan for Tribal Nations on Oct. 8, 2020. It is a 15-page robust plan that addresses multiple issues faced by Indian Country, including tribal sovereignty, the number one issue cited by Native Americans in our survey. The Biden-Harris

Plan, in its first bullet point, says they will reinstate the White House Tribal Nations Conference.

The White House announced the Putting America’s First Peoples First – Forgotten No More! policy vision in a three-page document last Tuesday, which was basically a truncated version of things outlined in the Biden-Harris Plan. It almost appears to be an afterthought, as if since the Biden team submitted its Indian Country plan, they would release one too. And, better yet, not from the campaign, but from the White House.

The three-pager was so bad that Sen. Tom Udall (D-N.M.), vice chairman of the U.S. Senate Committee on Indian Affairs, said the “document attempts to re-write its record on Native American issues in numerous misleading ways. The Trump administration claims credit for work primarily achieved by Senate and House Democrats to advance Indian Country priorities and ignores the damage the administration wrought in Indian Country.”

Udall debunks the White House’s claim the Trump administration is all about tribal sovereignty. He writes: “On March 27, just as the COVID-19 pandemic set in, the Trump Bureau of Indian Affairs (BIA) informed the Mashpee Wampanoag Tribe that its reservation will be disestablished and its lands taken out of trust. Not since the shameful Termination Era has any Tribe had their homelands removed from federal trust.”

No wonder our survey of Native American respondents feel Joe Biden cares about Indian Country by such a wide margin. The vast majority knows the Trump administration is all about rewriting history or presenting alternative facts.

Indian Country needs a president who cares about tribal issues.