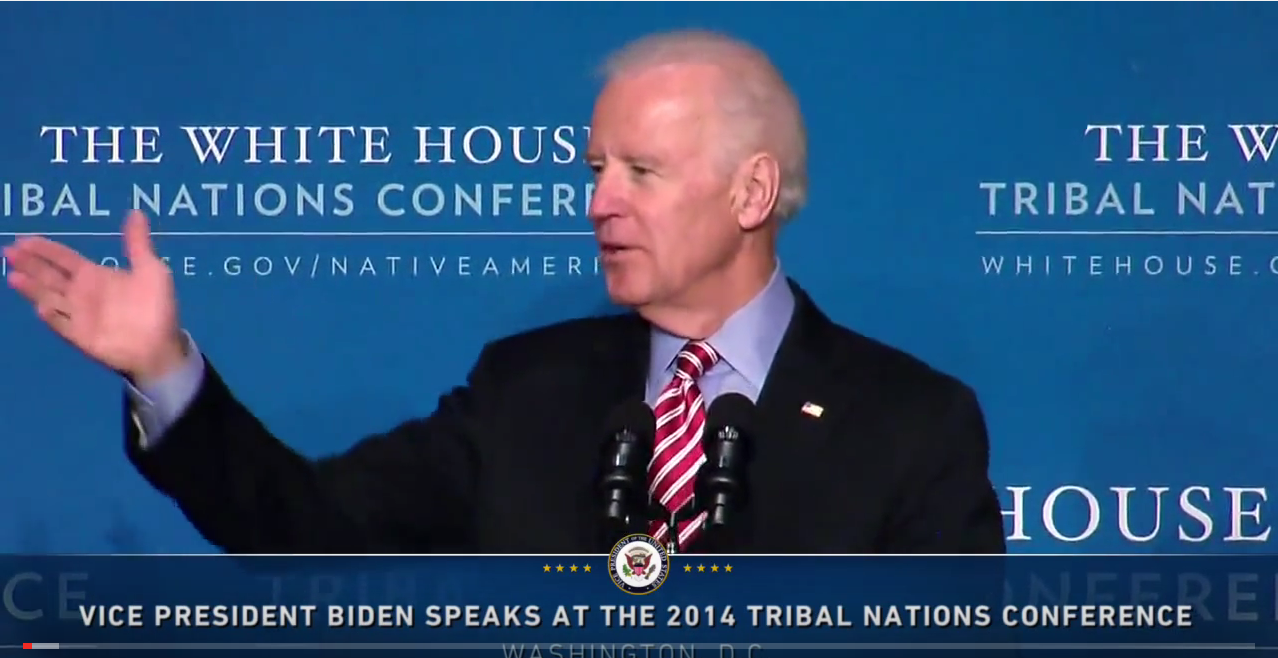 The highlight of every tribal nations conference was an appearance by President Obama who gave the closing address at all eight events.

“President Obama expressed a deep commitment to Indian Country when he took office and pledged to honor the government-to-government relationship with tribal nations,” National Congress of American Indians President Brian Cladoosby said in September 2016 after the 8th Annual White House Tribal Nations. “As a result, today was a convening of heads of nations. This Administration has set the bar higher than ever before.” 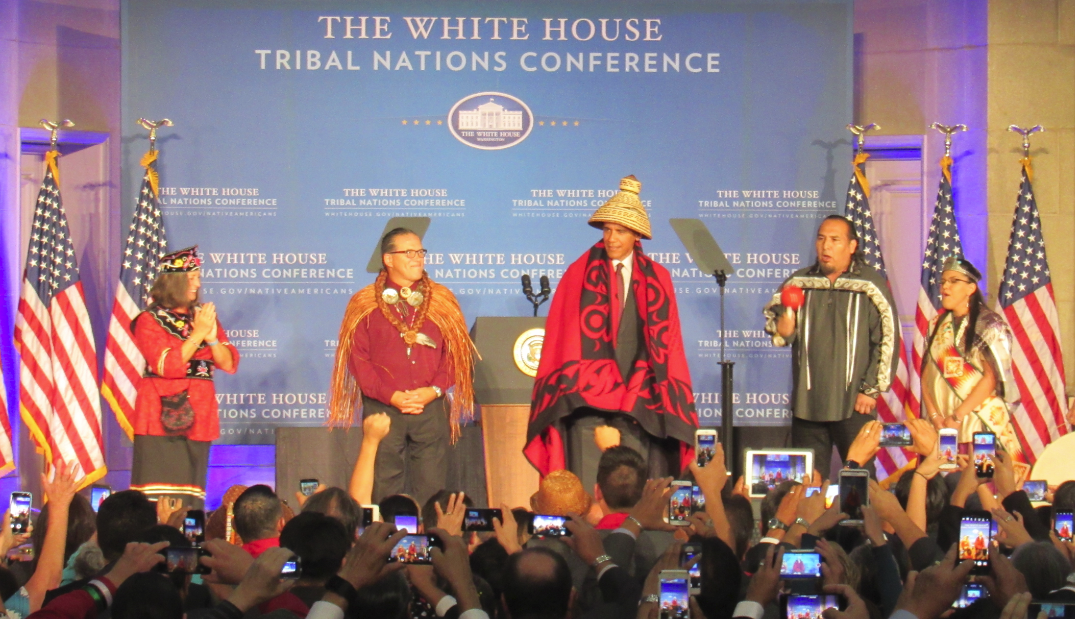 During the 2014 White House tribal nations conference, Vice President Joe Biden spoke about the importance of the tribal provision in the 2013 reauthorization of the Violence Against Women Act (VAWA). The provision allows for recognizing “tribes' inherent power to exercise ‘special domestic violence criminal jurisdiction’ over certain defendants, regardless of their Indian or non-Indian status, who commit acts of domestic violence or dating violence or violate certain protection orders in Indian country.”

For Indian Country, these conferences were a big deal. Indian Country felt as if finally someone in power was listening to Native issues and concerns. The tribal conferences proved to be successful because they solidified the respect and trust of nation-to-nation relationships between the federal government and tribal nations. Historically, the federal government’s dealings with American Indians have been paternalistic and very one-sided.

In a recent Zoom discussion hosted by the Anishinaabek Caucus of the Michigan Democratic Party, Bay Mills Indian Community Tribal Chairman Bryan Newland recalled the significance of the annual tribal conferences. Newland, who served in the Obama administration as a policy advisor to the assistant secretary to the U.S. Department of the Interior – Indian Affairs, remembered the significance of the tribal nations conferences.

“Each year, we knew we had to have something to report that was worthwhile at the conference to tribal leaders,” Newland said.

Newland expressed hopes that if former vice president Joe Biden is elected president, he would reinstate the White House tribal nations conferences because they put pressure on the administration to really work on behalf of Indian Country.

This past Thursday, the Biden for President campaign released the Biden-Harris Plan for Tribal Nations. The first thing I looked for in the plan was to see if the White House tribal nations conferences were included.

Sure enough, on page one, the first bullet point of the first section, titled Strengthen the Nation-to-Nation relationship, reads:

The plan states “Joe Biden and Kamala Harris are committed to upholding the U.S.’s trust responsibility to tribal nations, strengthening the Nation-to-Nation relationship between the United States and Indian tribes, and working to empower tribal nations to govern their own communities and make their own decisions.”

The key components of the 15-page Biden-Harris Plan for Tribal Nations are:

Indian Country has been disproportionately impacted by the Covid-19 pandemic. The United States of America has suffered greatly because of the pandemic.

The nation needs a leader who can heal the country from the long dark days of the global pandemic and the divided nation itself. American Indians and Alaska Natives are part of this country and want the healing to extend to Indian Country.

The Biden-Harris Plan for Tribal Nations presents the basis to begin the healing. Remember to vote.