183 Years of Cherokee Unity: The Act of Union 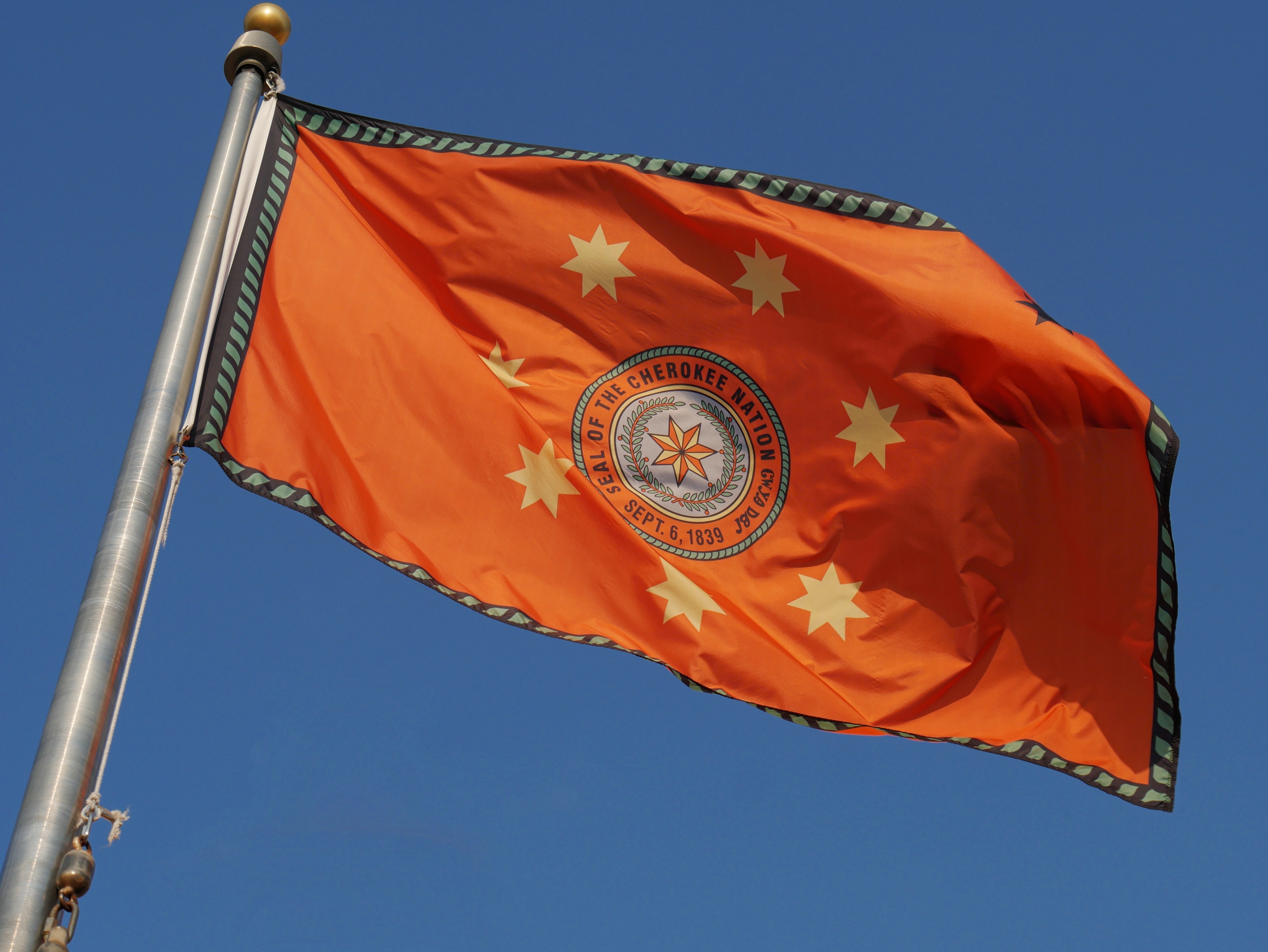 Whatever our disagreements may be today, nothing compares to what divided the Cherokee people 183 years ago.

In 1839, after the Trail of Tears, the Cherokee people found themselves split. It seemed hopeless.

Earlier migrants to present-day Oklahoma, known as the “Old Settlers,” established a “Western Cherokee” government. The Chief John Ross-led Cherokee Nation government, forcibly removed from the East, saw itself as the duly constituted government of the Cherokees. And, of course the Treaty Party, having ratified the removal treaty at New Echota, remained a force in post-removal Cherokee life.

The events following our forced removal capture the imagination. Scenes abound of political strife, acts of revenge stemming from the circumstances of our removal and competing visions of our future. I am amazed at our ancestors’ ability to resolve differences for the greater good.

On July 12, we celebrate the 183rd anniversary of the 1839 Act of Union, a remarkable feat of statecraft and diplomacy. Competing Cherokee factions recognized the need to “hereby solemnly and mutually agree to form ourselves into one body politic.”

With those actions, a temporary period of profound disunity gave way to an unbroken chain of governing by a single, unified Cherokee Nation. We continue on to this day as an Indian nation that predates European contact and one with a continual government-to-government relationship with the United States since the country’s founding.

The 1839 Act of Union preserved something else important: our rights and obligations under our treaties as well as exclusive tribal jurisdiction over our 7,000-square-mile Cherokee Nation Reservation. From the Treaty of Hopewell in 1785 to our most recent treaty in 1866, Cherokee Nation’s agreements with the United States shape many legal rights and obligations, ranging from hunting and fishing to criminal jurisdiction to our right to a delegate in the United States House of Representatives. Our ancestors’ efforts to reunite in 1839 means that those treaties remain alive and well and exclusively in the hands of the Cherokee Nation.

EBCI traces its governing roots to 1925. Its government provides an array of vital services and employment for its members on the Qualla Boudary. EBCI makes great strides in a number of important efforts, such as health care and historic preservation. We often work with EBCI on important public policy matters, such as opposing groups fraudulently posing as tribes.

The UKB is sometimes mistakenly connected to the “Old Settlers.” The “Old Settlers,” of course, rejoined the Cherokee Nation under the 1839 Act of Union more than a century before UKB was created. Rather than tracing back to the Removal Era, the UKB was created by Congress in 1946 and recognized as a tribe in 1950. UKB provides a variety programs and services to its members within our Cherokee Nation Reservation.

Notwithstanding the federally created separate bands of Cherokees in the 20th century, the 1839 Act of Union and related agreements of the era forever resolved the split between the forcibly removed “Eastern Cherokees” and the earlier “Western Cherokee” migrants into a single Cherokee Nation. Cherokee Nation, therefore, provides that vital link between all Cherokee people to Cherokee history stretching back to time immemorial.

My hope is that as we go about our daily lives as Cherokee Nation citizens, mindful that we disagree from time to time, we reflect on the wisdom of our ancestors. Facing divisions and conflict far greater than anything we experience in the current era, our ancestors focused intensely on those issues and ideas that were most vital to our shared future. Because of that - most notable because of the July 12, 1839, Act of Union - a unified Cherokee Nation stands strong today.

Chuck Hoskin, Jr. is principal chief of the Cherokee Nation.