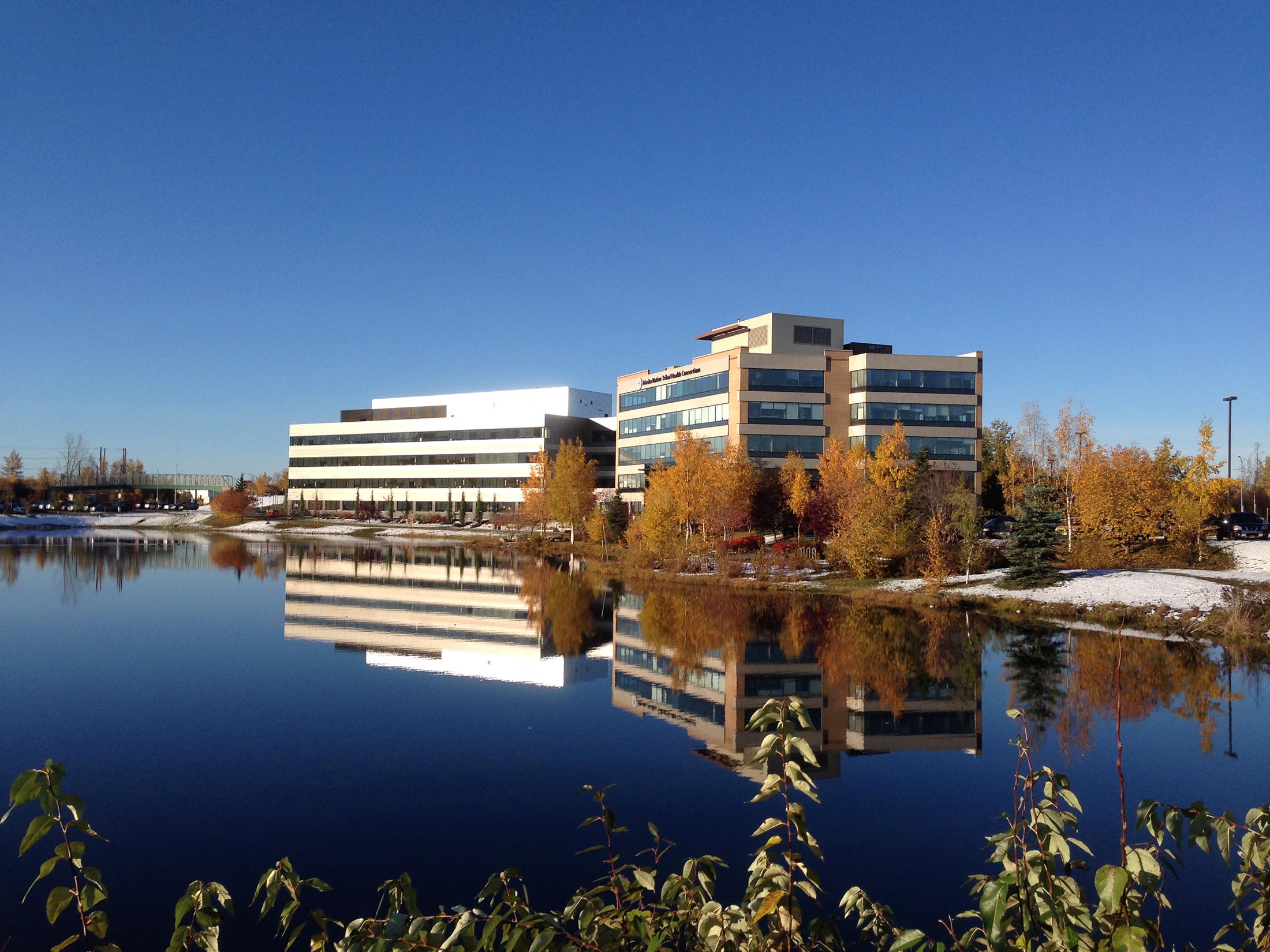 This is the third in a three-part series about Native-specific healthcare organizations and their fight to combat the COVID-19 pandemic by offering traditional healing alongside Western medicine.

To deliver care to remote Alaska Native populations, the consortium has utilized telehealth for 20 years.

The series is hosted by ANTHC Behavioral Health program associate Amelia Simenoff alongside fellow traditional healer Elizabeth Sunnyboy. The teachings, which include topics such as self-love, contain knowledge Sunnyboy has gathered from elders over the years.

“They were gifts from our elders,” Sunnyboy, an elder originally from Pilot Station in the Yukon area, said. “We bless people with them.”

Simenoff said the presentations are opportunities for people to learn and practice cultural traditions even while at home.

“We can’t stop living when the world is falling apart,” said Simenoff, who is from Kodiak Island. “We got to keep going.”

ANTHC’s 2020 annual report highlights that the consortium’s COVID-19 response is aided by historical knowledge of previous pandemics impacting Alaska Natives. This includes the Spanish flu pandemic of 1918. According to the Anchorage Press, between 1918 and 1919, 80 percent of those who died in Alaska were Native people.

“The beauty of what’s happening today [is] everybody is encouraged to pick the immunization,” Sunnyboy said, emphasizing that in the past medical institutions were not encouraged to treat Native peoples for diseases.

While ANTHC is thousands of miles from Oakland’s NAHC and Minneapolis’ NACC, the clinics share a common approach that emphasizes the connection between traditional culture and wellness in Native communities.

At NAHC, development director Chirag Patel has worked alongside research and evaluation director Dr. Paul Masotti to explore Indigenous culture as a social determinant of health for quality of life and chronic disease.

Alongside other researchers, they are working under the Culture is Prevention Project, which seeks to explore culture as a social determinant of mental and physical health for Indigenous peoples.

The project is guided by the theory that strengthening Native cultures aids in youth development and resiliency, something NAHC youth services director Crystal Salas is very familiar with.

During the COVID-19 pandemic, she helped transition the clinic’s GONA intervention (Gathering of Native Americans) from an in-person, four-day youth retreat to an entirely virtual program. The curriculum remains the same, focusing on educating youth about Indigenous empowerment.

“It’s harder to knock someone down when they feel good about themselves,” said Salas, who is Indigenous herself.

Employees at all three clinics expressed appreciation for culturally relevant care because of its personal impacts.

“Now, it’s become a part of my daily life,” Anita Tapio said at NACC in Minneapolis. An Indigenous woman enrolled in the Oneida Nation, Tapio said she defines wellness as peace and beginning each day with mindfulness and gratitude.

“The one thing I want people to do is pray for traditional healers that their way of doing things will be honored,” said Sunnyboy.

Native ways of healing are not always honored, and still receive pushback despite their community impact.

NACC grants manager Sarah Andersen said when she writes grants for federal funds, she often can’t label sacred Native plants as “medicine” because Western healthcare reserves the term for pharmaceuticals. Anishinaabe with family from the White Earth Nation, she said this restriction feels like an extension of past government actions aimed at inhibiting Native culture.

“If it’s anybody who should be determining what’s good for a community, it’s the community members themselves,” she said, calling the language restrictions grantmakers often require “disrespectful” and “close-minded.”

Andersen highlighted how many medicines synthesized in Western laboratories today, including best-selling cancer drug Taxol, are derived from plants known in Indigenous communities to be medicinal. This often happens without recognition of and permission from Native health practitioners.

To Indigenous peoples, plants are more than natural resources. They are relatives who sustain Native communities through the trauma and hardship instigated by colonization. Thus, Indigenous medicine prioritizes relationships with plants -- not making a profit.

Sitting by the sage in NACC’s garden on Franklin Avenue, often called the American Indian Cultural Corridor, operations manager Ashlee Jallen reflected on the plants surrounding her. A couple of weeks later, the community harvested sage together to keep present at COVID-19 vaccinations.

“We didn’t pick these plants just because they were around,” she said. “We picked them because we saw the medicine that they created.”