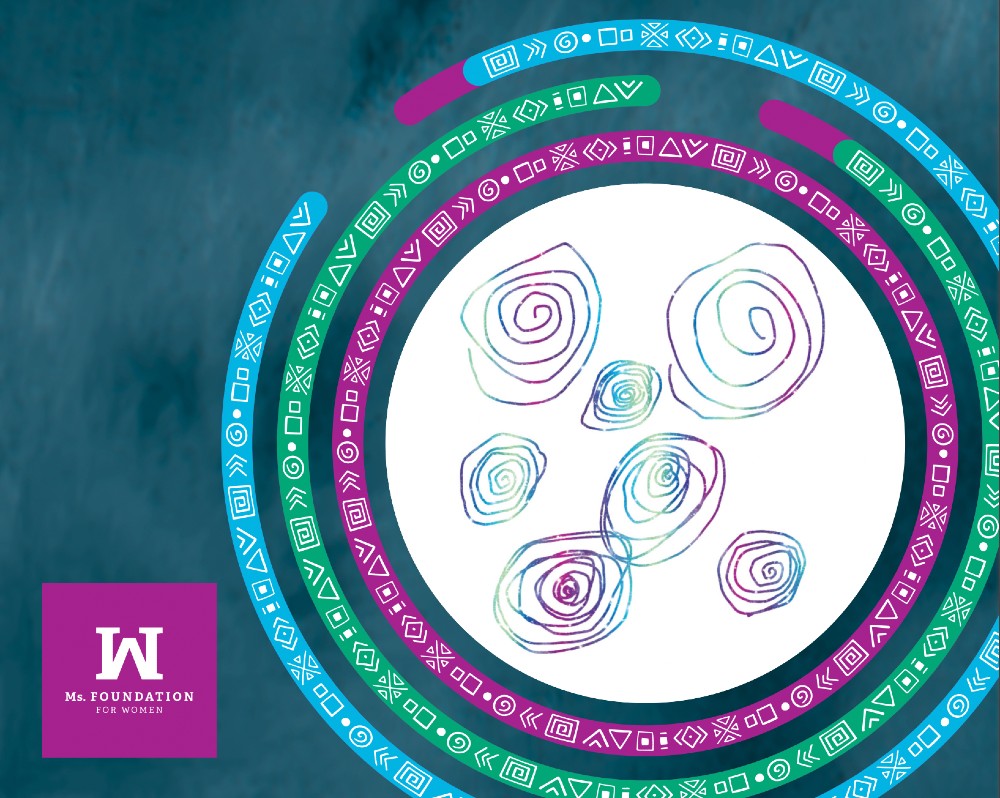 The federal government has long stood between Indigenous women and their reproductive rights.

Tribal nations signed treaties with the United States where, in exchange for large swaths of land, they were to receive certain services in perpetuity—among them, access to health care. However, the breadth and quality of that care often leaves out basic services for women and girls, often for a variety of bureaucratic reasons.

For example, the Hyde Amendment bars the use of federal funds—or Indian Health Service funding source— to pay for abortion, except to save the life of the woman, or if the pregnancy arises from incest or rape.

In 2011, the Indian Health Service was cited by the government for its slow response time to sexual assault cases, which disproportionally plague Native women.

It wasn’t until 2015 that Indian Health Service required its facilities to carry emergency contraceptive pills.

Reproductive justice–including bodily autonomy and the right to access everything from abortions, sex education and birth care–is not just about abortion, said Zachary Packineau (Mandan, Hidatsa, and Arikara Nation), co-researcher and writer on the Assessment of Indigenous Women’s Reproductive Justice Funding Landscape report, Tired Of Dancing To Their Song. The report, supported by the female advocacy group Ms. Foundation for Women, was presented in a livestream last Thursday.

“Native women experienced a great deal of freedom prior to the colonization of their traditional lands,” Packineau said. “Restricting their reproductive freedom is a direct byproduct of colonization and institutional systems that resulted from a loss of land promise and poor quality health care.”

The report came after the Ms. Foundation found that Native women receive the least amount of philanthropic funding when compared to any other female minority group. Of the $356 million from foundations available for women and girls of color in 2017, about $9 million—or less than 3 percent—benefited Indigenous women and girls, the report notes.

As a result of the findings, Ms.Foundation on Thursday pledged to raise $10 million to put into the Indigenous women's reproductive justice movement over the next three to five years, with spending guided by the Tired of Dancing to Their Song report.

Moving forward, the report identified that philanthropic funders must be more flexible and adaptable to the needs of its women, and not the other way around.

“We know what we need, and funders and philanthropic partners need to be more flexible and more adaptable to our needs and not vice versa. We are tired of dancing to their song,” the report says, derived from the direction given by the group’s Women’s Council, composed of eight Indigenous women from across the country that have long dedicated themselves to reproductive justice.

“I think the key thing to walk away with is the… belief… that women of color are always doing more with less,” White Hat-Artichoker said. “Indigenous women have been doing this… for hundreds of years, and the current political moment with what's happening in Texas, we have been experiencing that the whole time due to the Hyde Amendment and other restrictions on how we access health care. So I feel like the opportunity is here. It's really unique, and I would encourage people to really trust Indigenous women.”