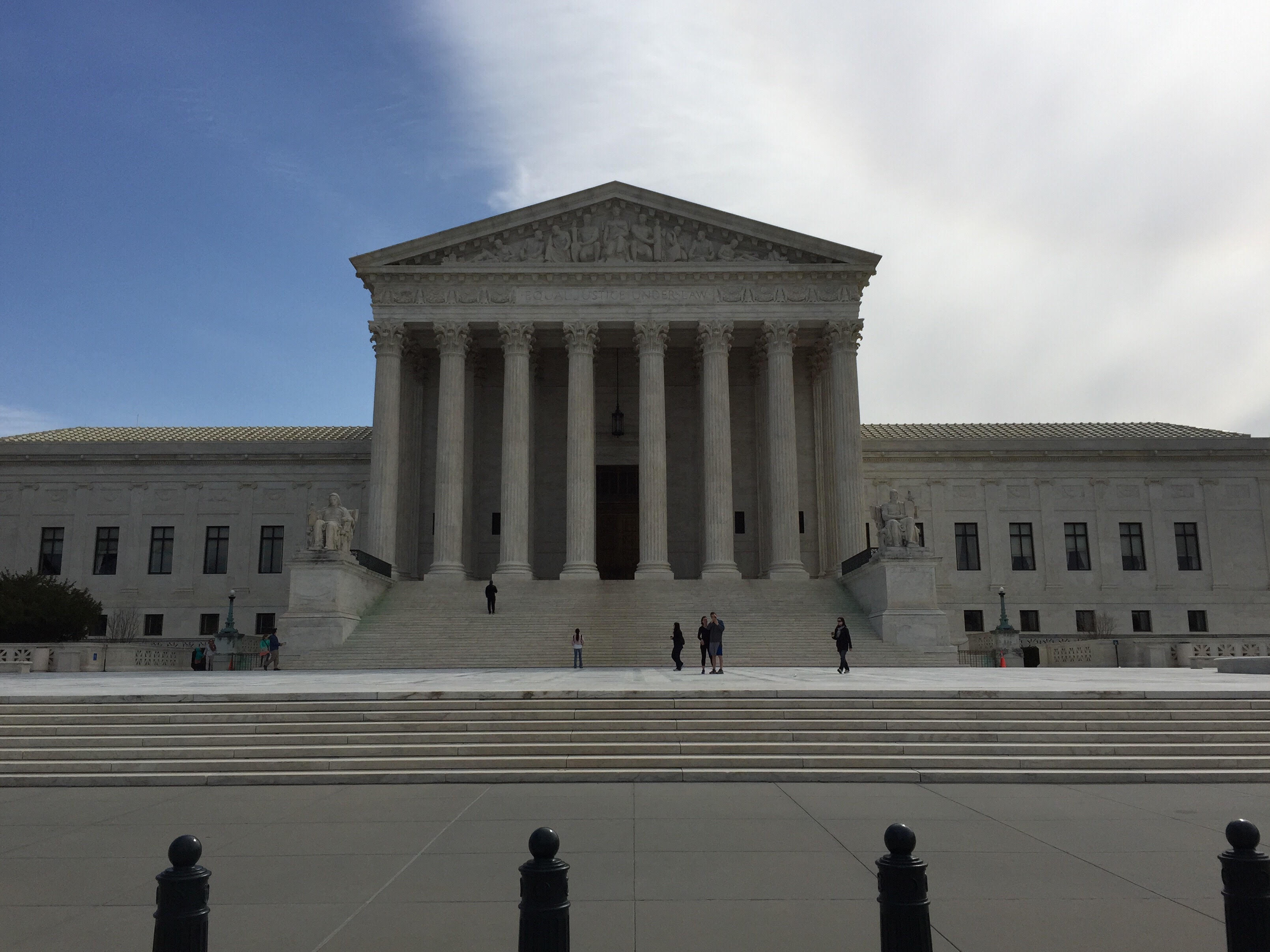 The June 24 decision by the U.S. Supreme Court overturning the constitutional right to an abortion will adversely impact Native American and Alaska Native victim-survivors of sexual violence in several ways. The ruling paves the way for national criminalization of abortion. A number of states, including Idaho, Louisiana, Mississippi, North Dakota, Oklahoma, South Dakota, Tennessee, Texas, Utah and Wyoming, already have existing trigger laws that allow those states to ban abortion now that Roe v. Wade has been overturned.

“Native women and girls suffer the highest rates of stalking, rape and femicide in the nation,” said Lori Jump (Sault Ste. Marie Tribe of Chippewa Indians), chief executive officer, StrongHearts Native Helpline. “Abortion is not offered at the Indian Health Service (IHS) and having planned parenthood clinics is essential to the health and well-being of sexual assault victims. It’s a breach of trust responsibility and body sovereignty that goes back to colonization.”

In fact, the IH (which provides health care on reservations) is prohibited under the1976 Hyde Amendment from using federal monies for abortion services, except when the mother’s life is endangered and in instances of incest and rape.

Making it difficult for any woman to obtain an abortion or by criminalizing it in some, or even all, states won’t make abortions disappear. It makes them unsafe and potentially fatal. Those at most risk will be poor women and women of color, especially Native women who reside on tribal lands or in remote areas where abortion services are difficult to access.

Making abortion services inaccessible to Native women whether they live in an urban or rural area further exacerbates the enormous socio-economic and health disparities. For example, the poverty rate among Native women is thehighest among racial and ethnic groups in the U.S. at 28.1 percent. Overall, one in threeNative Americans live in poverty with an annual median income of $23,000.Complications during pregnancy or childbirth (or both) are three to four times more likely for Native women.

There are alsobarriers to acquiring emergency contraception outside of reservation communities and travel to obtain abortion services can require exorbitant travel and other expenses that Native women simply cannot afford. Financial abuse — a form of relationship abuse where one partner controls their partner’s financial situation — also can figure into the picture. An intimate partner who takes control of their partner’s finances ultimately has control over making financial decisions that undermine their partner’s well-being and, in cases such as these, make it difficult or even impossible for that partner to seek abortion services.

Sexual violence is a tool and result of colonization, which has been responsible for the enslavement and genocide of Native peoples and the theft, occupation, resource extraction and exploitation of Native lands that began at contact. The same government infrastructure and its federal laws, policies and institutions has targeted and permitted sexual violence, abuse and harassment ofNative women for centuries. The legacy of colonialism continues to exist in 2022 through this most recent action by the U.S. Supreme Court to deny Native — and all — women the right to body sovereignty.

StrongHearts Native Helpline is a 24/7/365 culturally-appropriate domestic, dating and sexual violence helpline for Native Americans, available by calling or texting 1-844-762-8483 or clicking on the chat icon at strongheartshelpline.org.


The Native News Health Desk is made possible by a generous grant from the National Institute for Health Care Management Foundation as well as sponsorship support from RxDestroyer, The Leukemia & Lymphoma Society and the American Dental Association. This grant funding and sponsorship support have no effect on editorial consideration in Native News Online.
About The Author
Author: StrongHearts Native HelplineEmail: This email address is being protected from spambots. You need JavaScript enabled to view it.