NCAI Statement on the Termination of the Keystone XL Pipeline Project 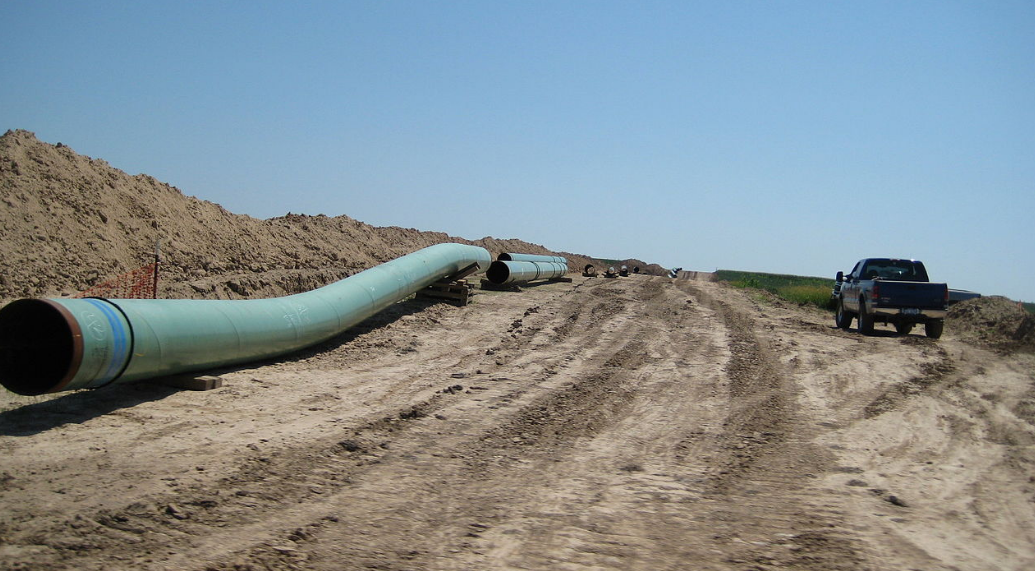 WASHINGTON — The National Congress of Americans (NCAI) on Friday weighed in on TC Energy's decision to terminate the Keystone XL pipeline project that has faced opposition from many tribes across Indian County for over a decade.

NCAI has long opposed the construction of pipelines that could endanger the lands, waters, communities, and sacred sites of sovereign Tribal Nations.
”We have a very clear vision for our collective future, it’s a vision for a clean, healthy, sustainable and prosperous future for the next seven generations,” said NCAI President Fawn Sharp. “The Keystone XL Pipeline was a direct and imminent threat to that future and, today, we honor every voice who stood in solidarity to ensure our collective vision becomes a bright reality.”
The closure of the pipeline signifies a step forward in combatting climate change and in ending the imposition upon the lands and ways of life within Indian Country. NCAI recognizes the continued need to strengthen Nation-to-Nation relationships and will continue to push for meaningful consultation between the federal government and Tribal Nations in all matters where the environmental, cultural, and spiritual wellbeing of tribal citizens are concerned.