Native-Owned Renewable Energy Companies to Receive more than $6.5 Million from Department of Energy 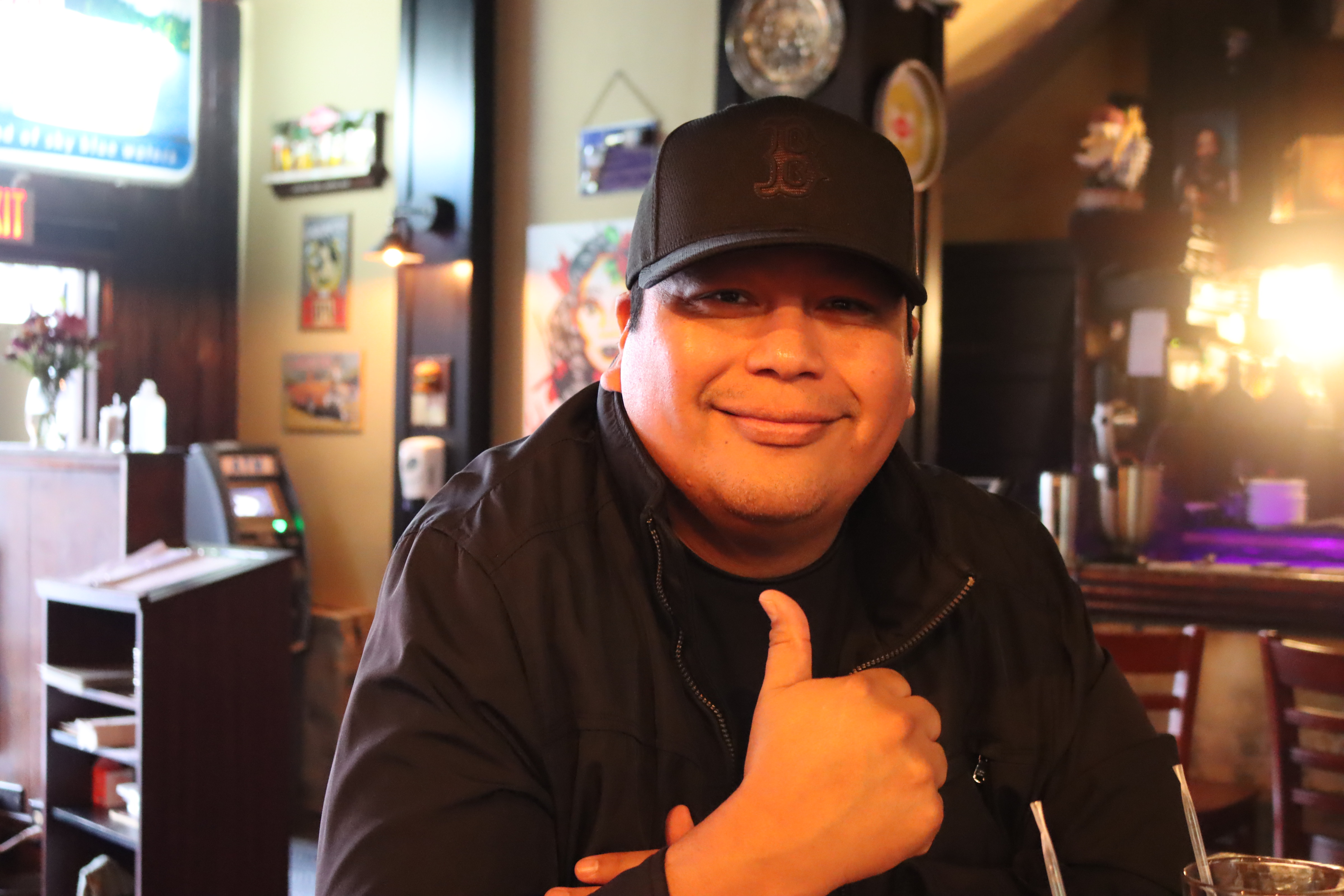 The funds will be used to purchase a fleet of electric vehicles to be maintained and charged for official use by the Red Lake Tribal Nation in northern Minn. and the Standing Rock Sioux Tribe in North and South Dakota.

The Native-led project will fund the two tribes, who have opposed oil pipelines in recent years.

At least 19 new electronic vehicles with related equipment by tribal governments, utilities, schools, and businesses will be purchased for use. Blake said they’re looking to purchase Ford F-150 Lightnings, Ford E-Transits, a Blue Bird electric school bus, and possibly Teslas. “The vehicles we’ll use will vary per site and price, of course, but all will be manufactured by American companies,” said Blake. Blake is an enrolled member of the Red Lake Nation.

More than 120 charging stations will be installed by Native Sun Community Power Development, ZEF Energy, and other local contractors throughout the course of the project: 59 fast-charging hubs and 63 Level 2 EV charging stations. Fast chargers can charge a vehicle within 30 minutes and Level 2 can take up to 2 hours.

The charging stations can be used to officially charge government vehicles, that may need to charge their electronic vehicles while in the region, said Blake.

Part of the project will provide training on how to maintain the charging stations and generally train workers for the green industry.

For the cold winter months in both locations, storing energy can be a challenge. The stations are guaranteed to charge EVs by the manufacturer, even in the extreme cold, said Blake.

“The charging stations will have a built-in cell-phone technology that sends signals to a monitor elsewhere every 15 minutes to maintain functionality,” he says. “They are guaranteed to work, even in cold months.”

The project is expected to commence in May 2022. Native Sun Community Power Development and SAGE Development Authority (“SAGE”) will utilize electronic vehicles in the rural, under-resourced tribal communities over the three-year funding period.

The Standing Rock Sioux Tribe aims to promote EV use on its reservation, not only for official use, but for tourism use as well. “For Standing Rock, we wanted to utilize electronic vehicle use on the Lewis & Clark Byway,” said SAGE General Manager Joseph McNeil to Native News Online. Seventy-one miles of the Byway are on the Standing Rock Indian Reservation.

The project will allow those involved in the project team to collect data “for improvement,” according to their press release.

“This project will gather data that will include determining future infrastructure needs to support vehicle charging and how ‘Building Back Better’ supports each Nation’s work to be fully powered by renewable electricity,” said Blake.

“We want people to see what electronic vehicles are about and we hope to build community and invite those who want to use renewable energy to learn from us so it won’t be a mystery to everybody,” said McNeil.

Electronic vehicles are powered by electricity from batteries or a fuel cell, most commonly lithium-ion batteries. These types of batteries are also used in most portable electronics, such as cell phones and computers.

Lithium is a natural resource, and mining for lithium is contested in many places throughout the world, particularly on or near Indigenous lands. This summer, Indigenous leaders around the proposed lithium mine Thacker Pass in Nevada have opposed the massive project. The 1,000-acre Thacker Pass Lithium Mine is anticipated to operate for 46 years and, at full production, could produce a quarter of today’s global lithium demand, according to research on its website. It’s the largest known lithium resource in the United States.