Why We Must Have Difficult Conversations about Race and Justice 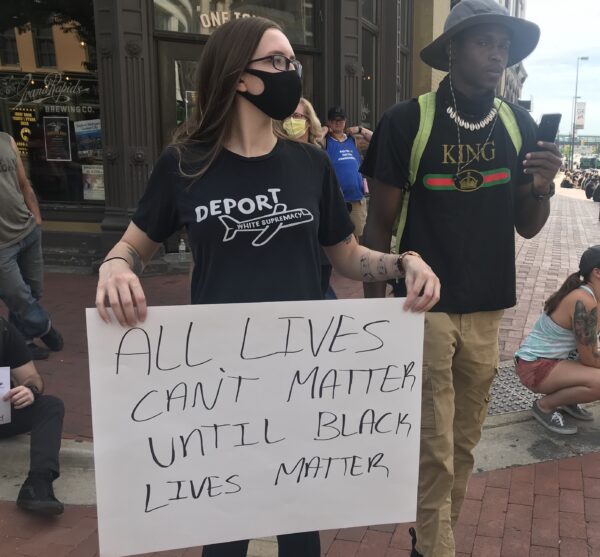 “It is critical to build coalitions with African Americans to advance our issues and theirs.”
–Former Principal Chief Wilma Mankiller, November 14, 2000

The Cherokee Nation First Lady and I recently watched with horror the footage of George Floyd, a black man, being killed by the vicious actions of Minneapolis police officers. We grieve for his family. We have watched with great interest as protestors across the country have spoken out against the injustice. We have watched with concern, as some of the protests have turned violent. More than anything, though, the events of the last two weeks have reminded us that the United States still has much work to do on the issue of justice for minorities in this country. We have watched all of this, and discussed this, with our daughter Jazzy.

This is a country of high ideals, though at times it falls short of those ideals. The United States, through local criminal justice systems, visited injustice and injury upon our ancestors in the 19th century prior to our forced removal. In some parts of Indian Country, this is still true today. Today, far too many people responsible for fairly enforcing law and administering justice inflict injury and injustice on far too many black men and women. It is happening in this country. It is wrong, and it ought to change. People of good faith, compassion and a sense of justice given to them by the Creator ought to say it. 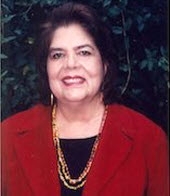 We ought to do something about it, so that is why I am saying it. That is also, I suspect, why Chief Mankiller said it 20 years ago. I think Chief Mankiller would say the same if she were with us today.

This country is also a nation founded, and shaped for the better, by dissent. Chief Mankiller, before she was Principal Chief, showed Cherokees the value and honor of protest – of agitation and inflicting some discomfort on the comfortable to push for change – when she protested for Native American rights in the 1960s. She stared down the federal government as she helped occupy Alcatraz Island to protest the historic dispossession of that land and other land from Native peoples. She also protested for women’s rights. Chief Mankiller, as reflected in the quote above from 2000, believed Native Americans should be part of a larger struggle for civil rights.Chief Mankiller did all of this peacefully and thoughtfully, but also fiercely and therefore effectively. We are seeing many examples of that across the country today among those peacefully protesting.

Finally, this is a country that includes shining examples of some of the best, brightest and most dedicated public servants filling the ranks of many police departments across the country.

Many such departments are in our region, but none is better in this country than the Cherokee Na

tion Marshal Service. CNMS is a highly trained police and rescue force in whose hands I would put my own life. CNMS is made up of men and women whose professional judgment for fair treatment of people of any race, religion, creed, sexual orientation, national origin or any other characteristic – and deep respect for peaceful public protest – is a model for the country. 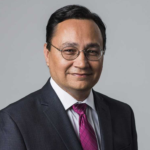 When I think about how Cherokee Nation might contribute to the national dialogue on police reform, my first instinct is to invite policymakers across the country to spend some time with the Cherokee Nation Marshal Service, a model for how law enforcement should be done. Of course, given the national stature of Marshal Shannon Buhl, the department is already doing that. Perhaps we should do more. I am open to ideas.

The recent events have spurred the First Lady and I to have some deep and difficult conversations about race, justice and protest with our daughter Jazzy. Her interest and thoughtful questions on those subjects have been, as rough as the last several weeks have been, a silver lining for our family. It’s also occasioned my reflection on the life and beliefs of Chief Mankiller on the subject of civil rights. I would love for Jazzy to grow up to be a Cherokee Chief. But, whether that happens or not, I hope she’s every much a fighter for civil rights as Chief Mankiller, and I hope she grows up in a world where justice for black people increases and violence at the hands of law enforcement decreases until justice is finally served. If we follow Chief Mankiller’s example and wisdom, it is possible.