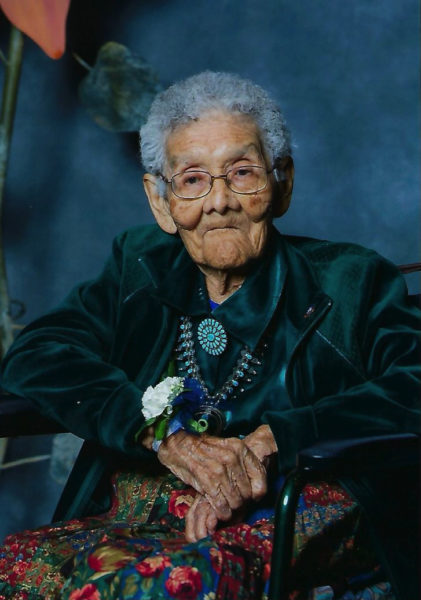 WINDOW ROCK, Ariz. — The Navajo Nation is mourning the passing of Sophie Yazzie, the longest-living veteran in the state of Arizona and a tribal citizen of the Navajo Nation. Yazzie passed away on Saturday in Tucson. She was 105.

“On behalf of the Navajo people, we offer our thoughts and prayers for the family of the late Sophie Yazzie, a matriarch for her family and a warrior for our Navajo people who served our country with great honor and dignity. To her family, we pray for comfort during this difficult time,” said Navajo Nation President Jonathan Nez. 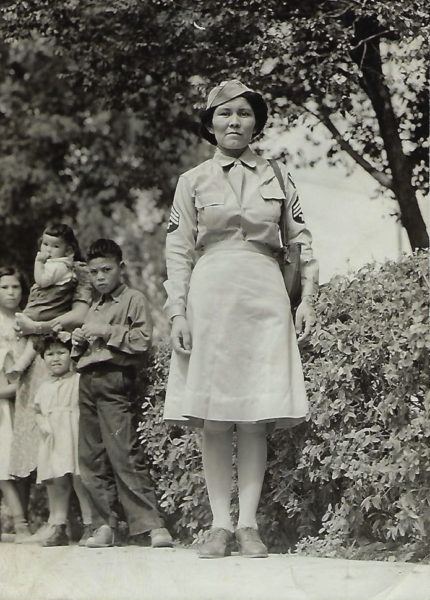 A youthful Sophie Yazzie in uniform during her term of service in the
Women’s Army Corps in World War II. Photo courtesy of the Navajo Nation

Yazzie was born in 1914 in Canyon de Chelly, Ariz. At the age of 28, she enlisted in the U.S. Army Air Corps and served during World War II until she was honorably discharged. Following her military service, Yazzie returned home and worked at Wingate Boarding School while raising her four children with her husband before retiring.

In addition to her four children, she and husband, Jordan B. Yazzie, had five grandchildren and five great-grandchildren.