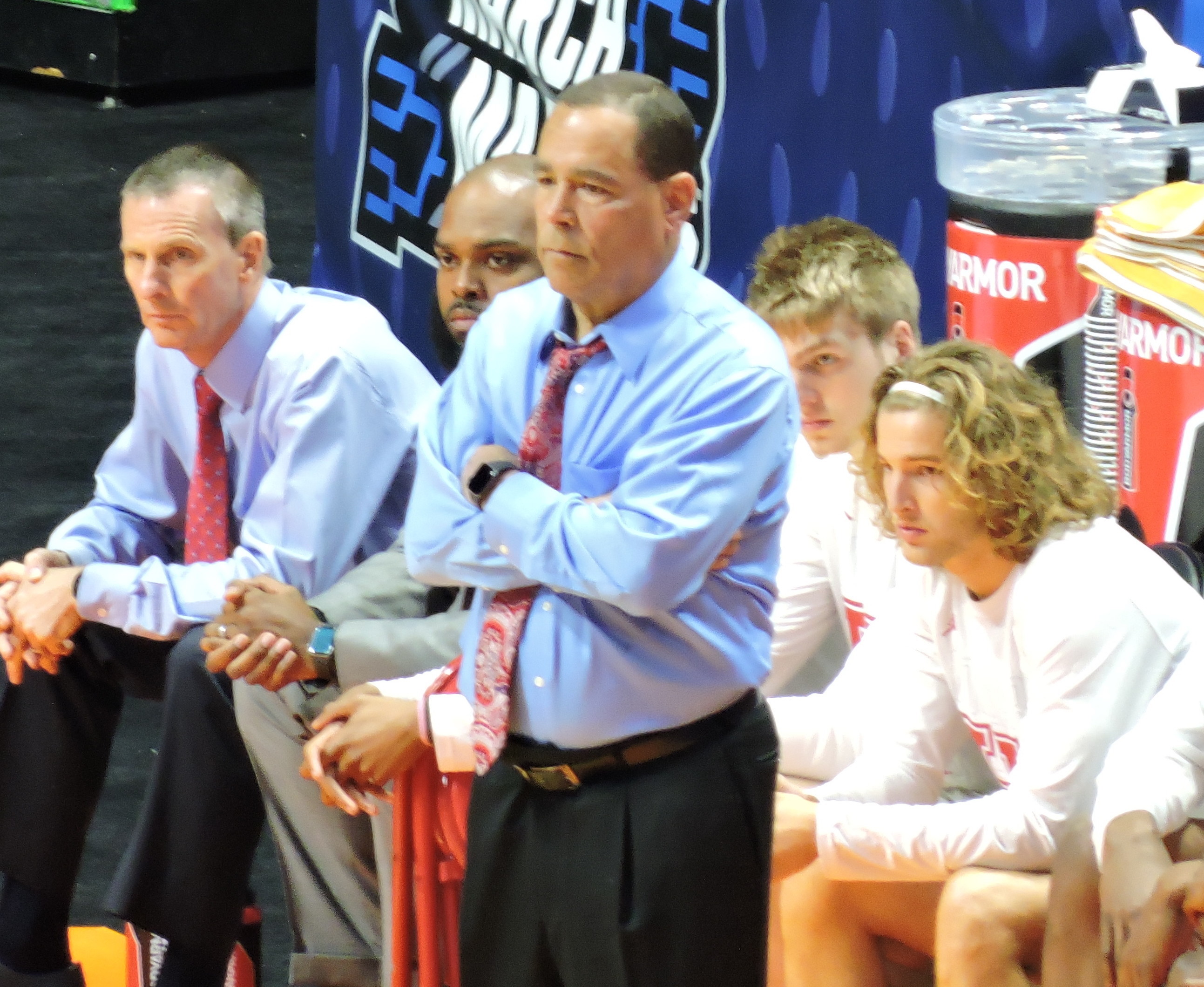 HOUSTON, Texas — The University of Houston Men’s Basketball Team is heading to the NCAA Men's Division I Basketball Final Four for the first time in 37 years. While it’s definitely exciting for the Houston Cougars, it's also a milestone for head coach Kelvin Sampson. It’s his second Final Four appearance; his first was 19 years ago while serving as head coach for the University of Oklahoma.

Coach Sampson was born in Laurinberg, N.C. and raised in Pembroke, N.C. — the heart of the Lumbee Tribe of North Carolina. He’s Lumbee through and through, and out of the NCAA's 353 Division I basketball programs, Sampson is the only Native American head coach.

Monday’s game marked Coach Sampson’s 1,000th game as a NCAA head coach, when the Houston Cougars defeated the Oregon State Beavers in the Elite Eight in Indianapolis, Ind. to advance to the 2021 Final Four. Not including post-season games, Coach Sampson has a 66.7 percent win record, which stands at 667 wins and 333 losses.

Coach Sampson’s father, John W. "Ned" Sampson, was also a basketball coach at Pembroke High School. Sampson’s father was one of the 500 Lumbees who made national news in 1958 by driving the Ku Klux Klan out of Maxton, N.C. after an attempted rally to decry what the Ku Klux Klan called “race mixing” when a Lumbee woman began dating a white man and a nearby Lumbee family moved into an all-white neighborhood.

The day of the event, Jan. 13, 1958, is celebrated annually by the Lumbee as the Battle of Hayes Pond.

The Act would have extended federal recognition to the Lumbee Tribe, thereby making its members eligible for the services and benefits provided to members of federally recognized tribes.

As of press time, Coach Sampson was not immediately available for an interview with Native News Online.