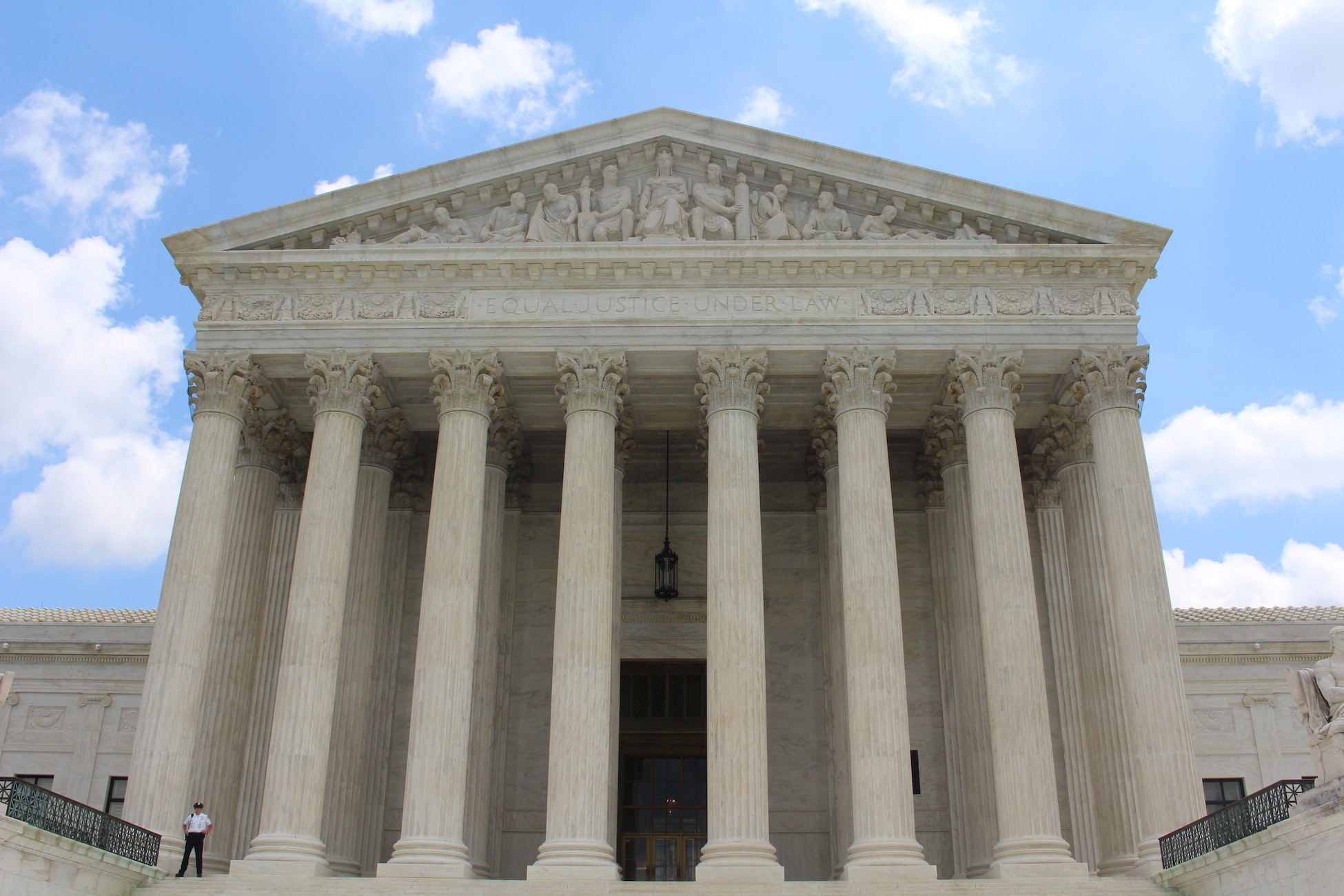 WASHINGTON — The United States Supreme Court on Monday appeared likely to rule that a portion of the $8 billion in federal virus relief funding directed to tribal governments was intended to include Alaska Native Corporations (ANC), according to an Anchorage-based attorney specializing in tribal law, Lloyd Miller.

“If I were a betting man, from today's argument, I would say the court is likely to reverse the D.C. Circuit and restore the ability of Alaska Native Corporations to participate in Covid-relief funding,” Miller said.

Last April, several federally recognized tribes filed a lawsuit against the Treasury Department for including ANCs in the CARES Act funding distribution. Congress allocated $530 million to ANCs out of a total of $8 billion directed at tribal governments.

In September, a D.C. Circuit Court ruled to deny Alaska Native Corporations their portion of relief funding under the basis that they do not qualify as a tribal government prompting petitions from both ANCs and then-Treasury Secretary Steven Mnuchin.

Debate ensued among federally recognized tribes and major national and regional Native American organizations throughout Indian Country over whether or not Congress intended the 12 for-profit Alaska Native Corporations and 177 Alaska Native village corporations count as “tribal governments” under the language of the Indian Self-Determination Act, named by the CARES Act Fund as the benchmark for eligible tribal entities.

The Indian Self-Determination Act of 1975 defines an “Indian tribe” tribes as “any Indian tribe, band, nation, or other organized group or community, including any Alaska Native village or regional or village corporation as defined in or established pursuant to the Alaska Native Claims Settlement Act, which is recognized as eligible for the special programs and services provided by the United States to Indians because of their status as Indians.”

“The tribes that are suing are arguing that, even though the Alaska Native Corporations are certainly mentioned in the middle of these 100 words (of the Indian Self-Determination Act), they get disqualified because of the last clause in those 100 words,” Miller explained.

What’s an ANC, and what’s at stake?

Alaska Native Corporations were formed under President Richard Nixon as part of the Alaska Native Claims Settlement Act of 1971, with a mandate to support Alaska Native shareholders economically, culturally and socially. In Alaska, tribes don’t own land and not all Alaska Natives are enrolled tribal members.

ANCs provide health and social services to some 60,000 Alaska Natives, so called “Urban Indians” that have been displaced by colonialism and are now living in cities such as Anchorage, Fairbanks, Seward and Valdez. Many of those Alaska Natives in urban areas are not enrolled in their villages’ federally recognized tribes, and therefore rely on ANCs to help with housing, food insecurity, and other costs and economic hardship brought on by the Covid-19 pandemic.

In oral arguments on Monday, Supreme Court Justices agreed with the petitioner’s defense that, while Congress could have done a better job with their grammar in writing the CARES Act, they clearly intended ANCs to receive funding by their use of the Indian Self Determination Act.

“Congress did not deliberately and specifically refer to Alaska Native village and regional corporations established pursuant to a then-recent federal law only to exclude them in the very next clause,” said attorney Matthew Guarnieri, arguing on behalf of the government. “We don't think the statute should be read to be at war with itself.”

Justice Sonia Sotomayor asked Guarnieri about the implications for Alaska Natives should the court accept the respondent's position.

“Would we be putting at risk all of those other services?” she asked.

Guarnieri said that yes, affirming the lower court’s decision “would call into question the treatment of ANCs under numerous other federal laws that currently provide important federal benefits to Alaska Natives, including housing assistance and energy assistance.”

In a broader point, Guarnieri said that Congress has operated on the understanding for 45 years that ANCs are eligible to be treated as Native American tribes, though they are not federally recognized tribes. In another important point, Congress allocated additional funding to state and tribal governments in the American Rescue Plan, which used a different definition for tribal governments than the Indian Self Determination Act definition, specifically excluding ANCs from funding.

Justice Amy Coney Barrett and Justice Neil Gorsuch suggested to tribal defendants that the argument was not about tribal sovereignty, but instead about a fight over a shared pool of money.

“The primary dispute here isn't about governance or who serves as the intermediary or the ANCs being able to trump how the villages might decide things but what piece of the pie goes where,” Barrett said.

Justice Brett Kavanaugh said that the Supreme Court received a number of briefings from Senators and Congressman saying “the potential ramifications would be staggering if your position would not prevail.”

According to Miller, the Supreme Court will likely issue its opinion on the case by the end of June.

“One way or another, it seems to me the Justices were going to rule that the ANCs earned that funding," Miller said.