U.S. Army Says There Are ‘Several requests’ From Families for Disinterment of Children Buried at Carlisle 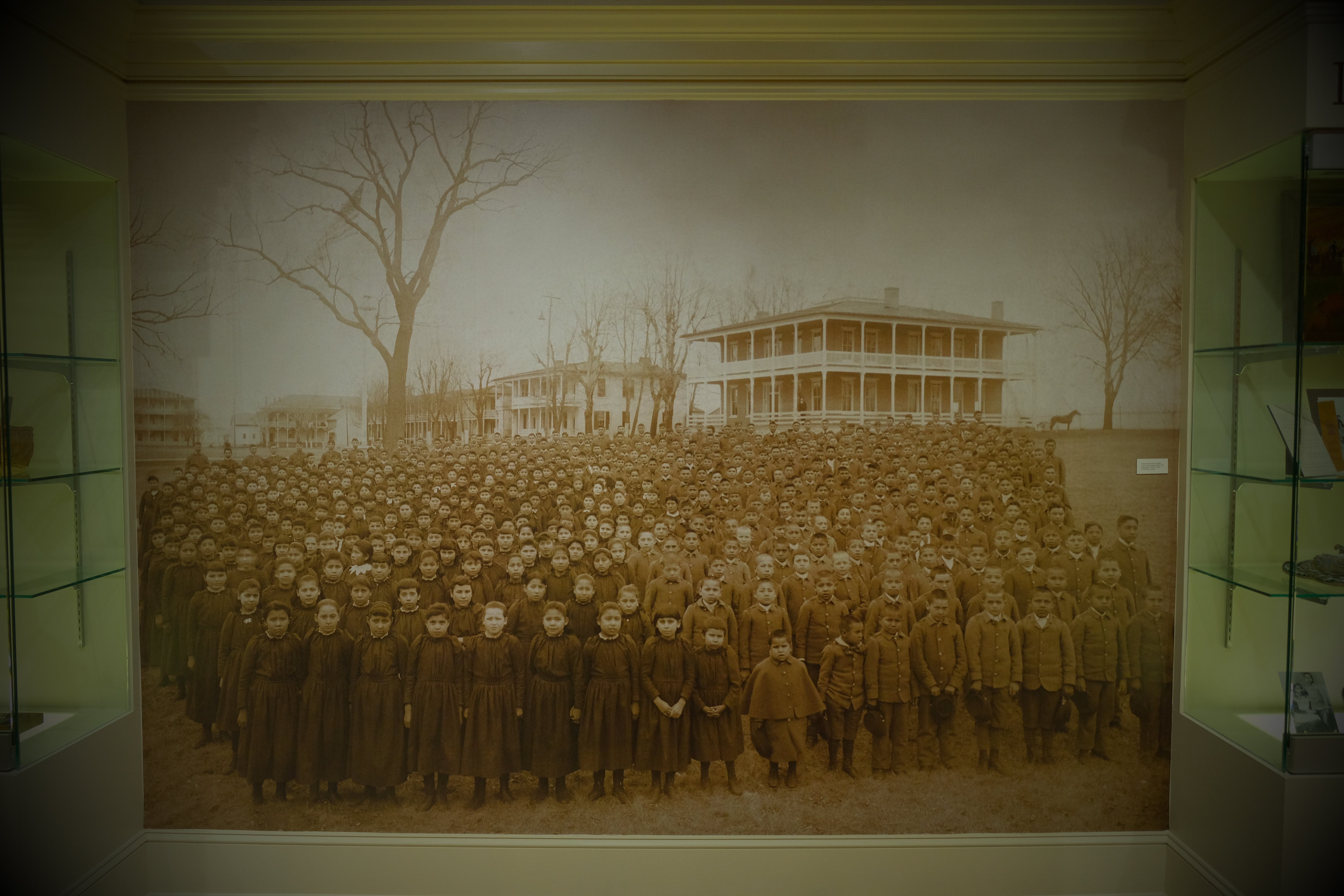 CARLISLE, Pa. — Following last week’s exhumation of nine Rosebud Sioux youth who were buried at the former Carlisle Indian Industrial School for more than a century, Army officials said they are working with additional requests for disinterment.

“We are working on several requests from other individual families at this time,” said the director of the Office of Army Cemeteries, Renea Yates, at a press conference on Thursday, July 15. She said additional exhumations could take place as soon as next year, but gave no additional details.

In 1879, Carlisle Barracks became the site of the nation’s first Indian Boarding School, operated by the Department of the Interior until 1918. During its 39 years of operation, it forcibly assimilated 7,800 Native American children from tribal nations across the country through a mixed-model of Western education and hard labor. Many children died of sickness—caused by disease, poor living conditions, and abuse—while at the school.

Yates said that, in 2016, the Army notified all 574 federally recognized tribes that it had Native children buried in its cemetery, and will be doing so again “to help specifically as (they) address the unknowns.”

When asked if the Army will contact the primary next of kin of the interred children still buried at Carlisle, Yates said the process can only work the other way around.

“Under army policy, and because we have the custody of the remains, we have to allow the family to be the one that notifies us,” she said. “Tribal requests cannot be made. It has to be the individual, closest family member.”

According to Army Regulation 290-5, those requesting disinterment must submit the following to the Office of Army Cemeteries for approval:

(1) A notarized letter stating the reasons for the disinterment request with the name of the interred individual.

(2) Notarized statements by all close living relatives of the interred individual, stating they have no objection to the proposed disinterment.

(3) A notarized sworn statement from a third party who knows those who have provided the statements and attests to the fact that the persons providing the statements constitute all the close living relatives.

The transfer will enable families to return their exhumed children to cemeteries of their choice. The Army will reimburse families for their travel to participate in a transfer ceremony, and will also pay for transport and reinterment of the deceased children.

A full list of headstones and records, including childrens’ names, tribal affiliations, and dates on their headstones, can be found through the Carlisle Digital Research Center at: Carlisleindian.dickinson.edu, ‘Cemetery Information,’ and then by clicking ‘Compare Headstones and Records: Tables.’

Both team members have worked at Carlisle Barracks Main Post Cemetery for the past four years for a total of four disinterments.

Exhumations from the Carlisle Barracks cemetery began in 2017, when Yufna Soldier Wolf of the Northern Arapaho Tribe opened the floodgates in her victorious 10-year battle to return three Arapaho children who are now re-buried on the reservation in Ethete, Wyo.

The Army has since returned a total of 21 children after last week’s ceremony. Last month, the Office of Army Cemeteries held a separate ceremony for Sophia Tetoff, an Alaska Native Aleut who was returned home to Saint Paul Island after 126 years in Carlisle. 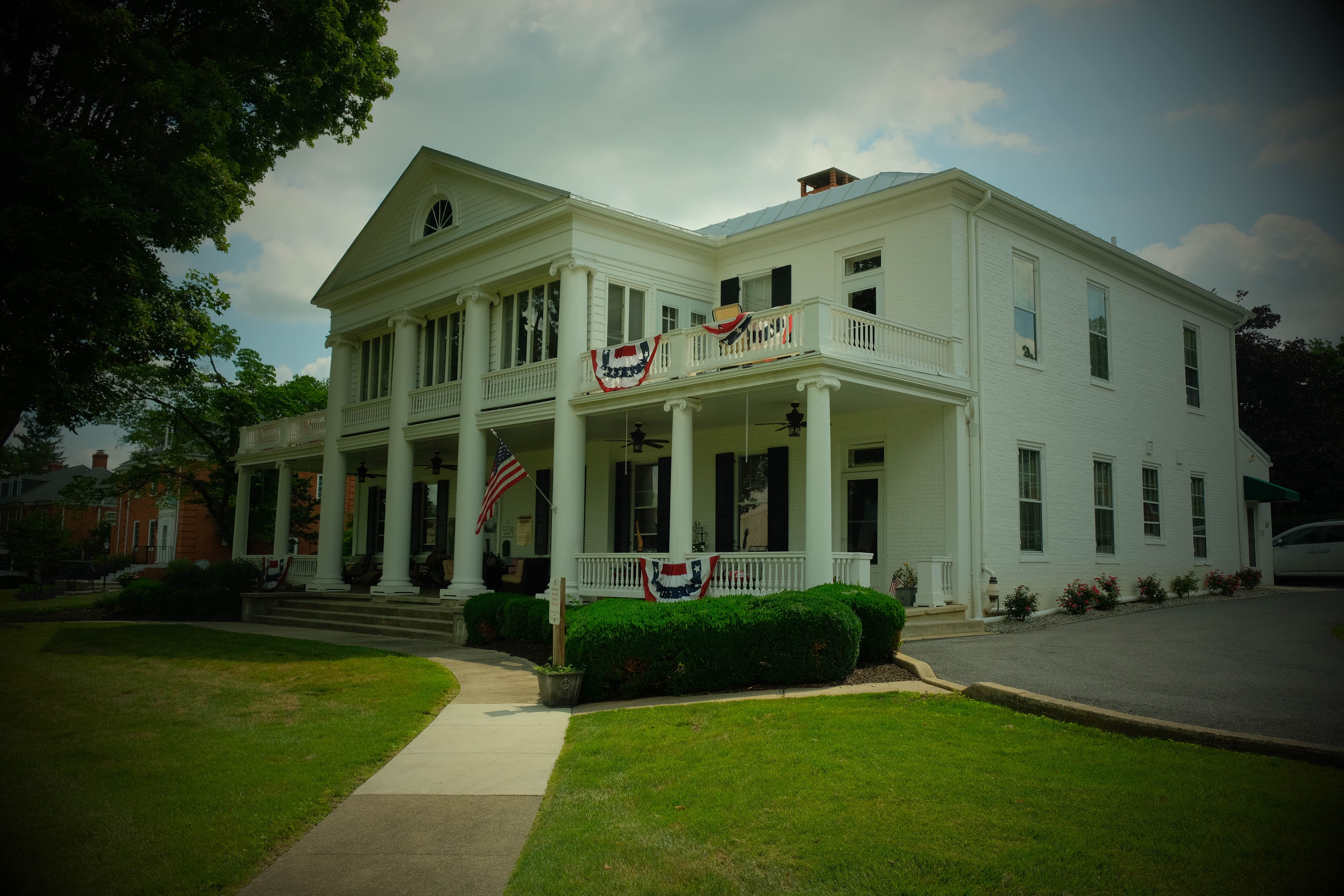 The grounds of the former Carlisle Barracks. (Photo/Jenna Kunze)

Each child was given an English first name when they arrived. Most of their “second” names are their Lakota names translated into English, and the names noted in parenthesis represent their last names.

Two irregularities were found in the gravesites, DiGangi noted.

“In Lucy Pretty Eagles’ gravesite, the presence of part of (a) second person was indicated by two unique spine bones,” she said. “Maud Little Girl’s gravesite contained the remains of two children. These unknown remains have been reinterred in the cemetery.”

According to the Army, the additional second vertebra will be buried at Carlisle Barracks Post Cemetery later this week.

Trimble said it was likely human error and a lack of sophisticated anatomical knowledge in the 1927 disinterment of the graveyard that mixed together different remains. The original gravesite where the youth were buried was dug up and relocated by the Army in 1927, when they wanted to build a road and new buildings at the site of the old cemetery.

“The simplest explanation is often the best explanation,” he said, noting that he’s seen mixed remains 20 or 30 times in his career.

At the dignified transfer ceremony the day before, Rosebud Sioux councilman Russell Eagle Bear told a crowd of around 60 Army members, tribal descendants and youth, politicians—including Interior Department Secretary Deb Haaland—and media that he didn’t like the way many of his ancestors were buried.

“The way these children were reentered in 1927, it didn’t look good,” Eagle Bear said. “It really bothered me.”

Eagle Bear also noted that the tribe would be back to take home 10 of its Lakota relatives who remain in the cemetery.

On Saturday, the Rosebud Sioux tribal representatives returned home in a caravan with their ancestors' remains. The tribe held a ceremony for their nine relatives, burying seven of them at the reservation’s cemetery, and the remaining two at private families’ gravesites.

Following the ceremony, the tribe posted an update on its Facebook page: “In their final sleep, they woke a nation.”