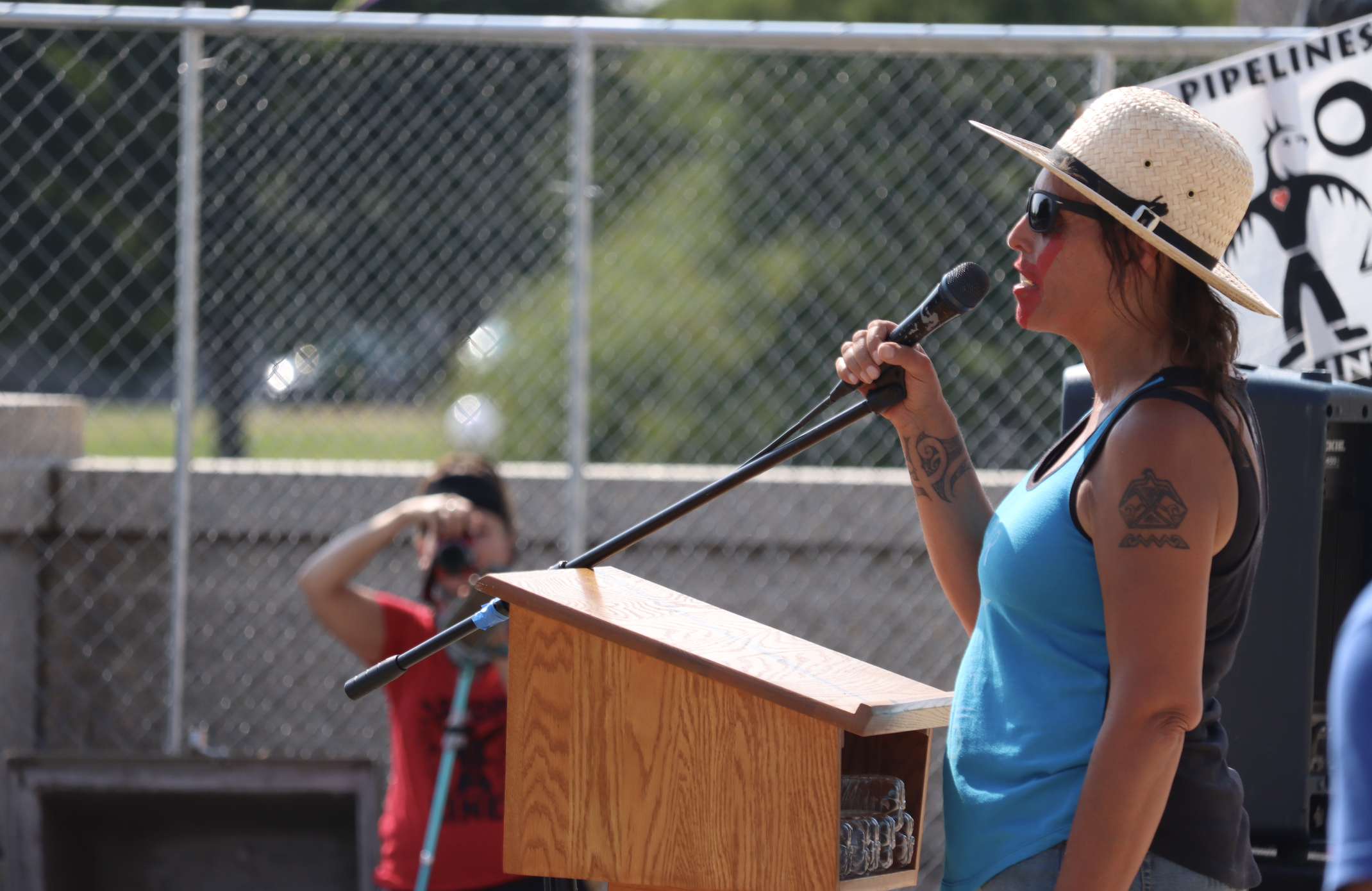 On Wednesday, Forbes Magazine hosted an event with First Lady Dr. Jill Biden in New York City honoring the women chosen for its inaugural list of “50 Over 50—Women of Impact”. Of the 50 chosen, two Indigenous women were chosen as part of the inaugural listing of entrepreneurs, leaders and creators—Winona LaDuke and Dr. Margaret Moss—out of more than 10,000 submissions.

Winona LaDuke is a member of the White Earth Band of Ojibwe, where she lives and works on the White Earth Indian Reservation in Minnesota. She founded the White Earth Land Recovery Project in 1989, which aims to buy land back from land acquired by non-Natives on the reservation. She also founded Honor the Earth in 1993. Her leadership has opened doors for many women and Indigenous people, and has taken environmental activism to international headlines.

“I’m honored to be considered among powerful and courageous women,” LaDuke told Native News Online. “Women are making good changes in the world and women’s leadership is finally being valued.”

Dr. Margaret Moss is an enrolled member of the Three Affiliated Tribes of North Dakota. She’s a trained lawyer with a PhD in Nursing and an associate professor at the University of British Columbia. Dr. Moss is the first and only American Indian to hold both nursing and juris doctorates. In 2014, she accepted an American Fulbright Scholar Award and researched solutions to healthcare disparities faced by aboriginal people in Canada. In 2015, she published the first nursing textbook focused on providing care for American Indian patients.

The 50 Over 50 platform, in partnership with Mika Brzezinski’s “Know Your Value”, is dedicated to shine a light on women over the age of 50 who have achieved significant success later in life, overcoming formidable odds or barriers. According to Forbes, the members of the 50 Over 50 are founding and running multi-million companies, leading movements, and changing the world. They’re working across all sectors of the American economy—venture capital, education, politics, major league sports and more.

“The 50 Over 50: Impact 50 list showcases women who are making a lasting difference in our world through their leadership, innovations and creativity,” said Maggie McGrath, Editor of ForbesWomen in a statement. “After receiving over 10,000 nominations for the 50 Over 50 list, we saw further opportunity to tell the stories of these women and the ways in which they are driving positive change in their industries and within their communities.”